KISD graduates present their project at the Centre Pompidou 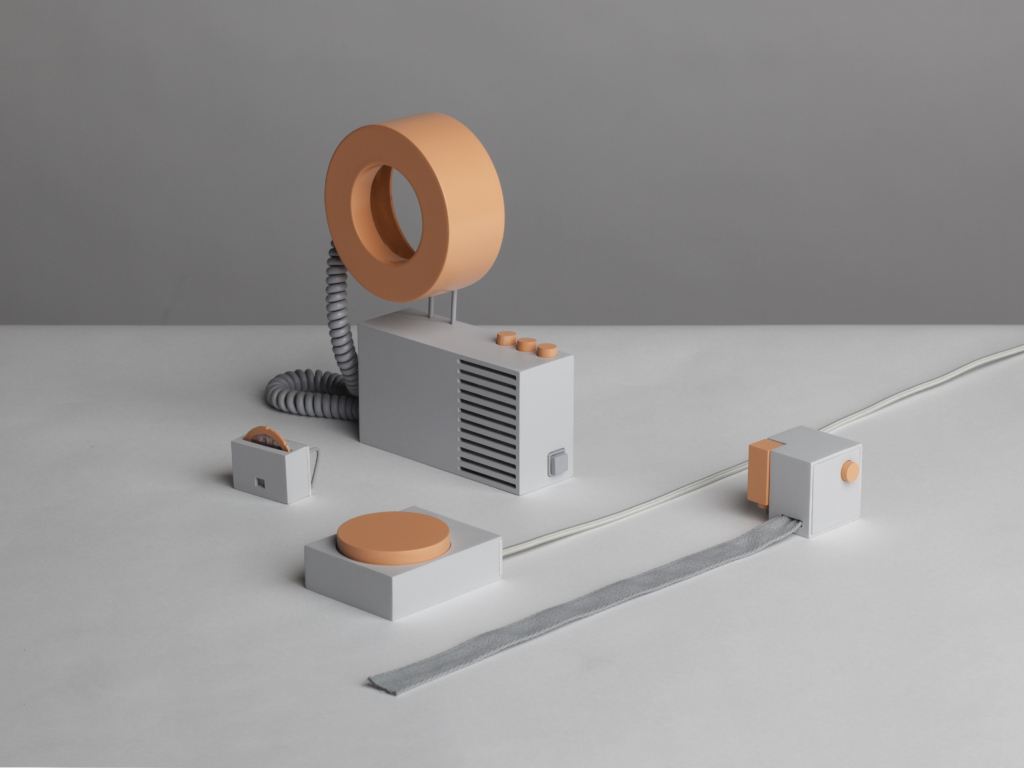 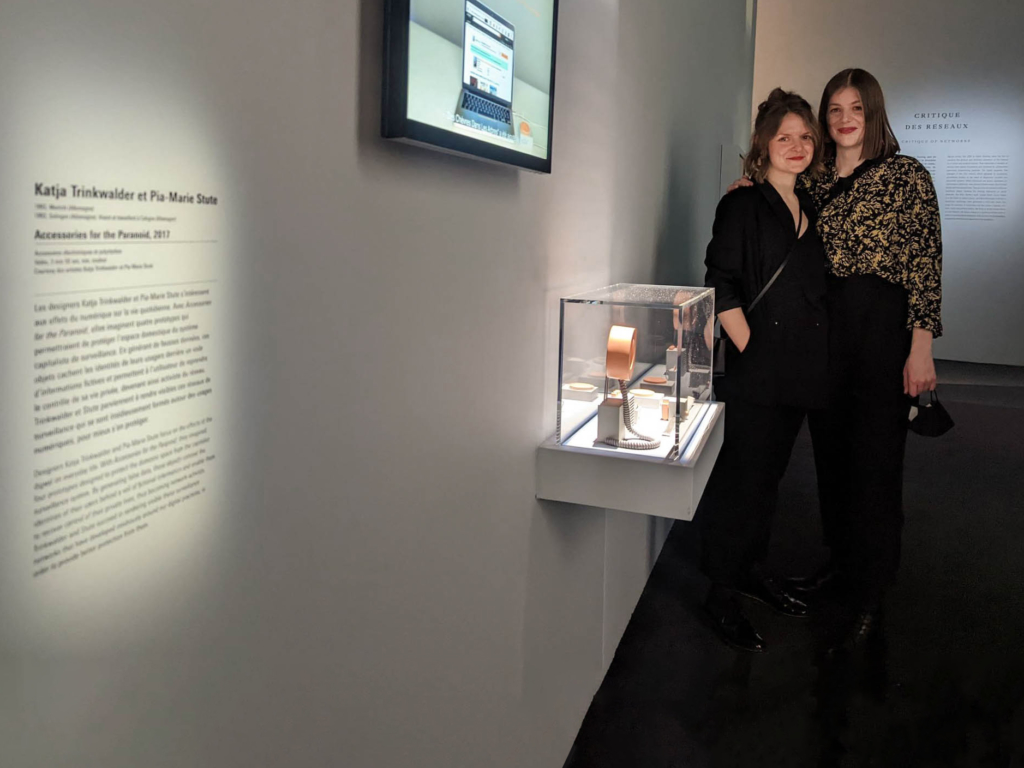 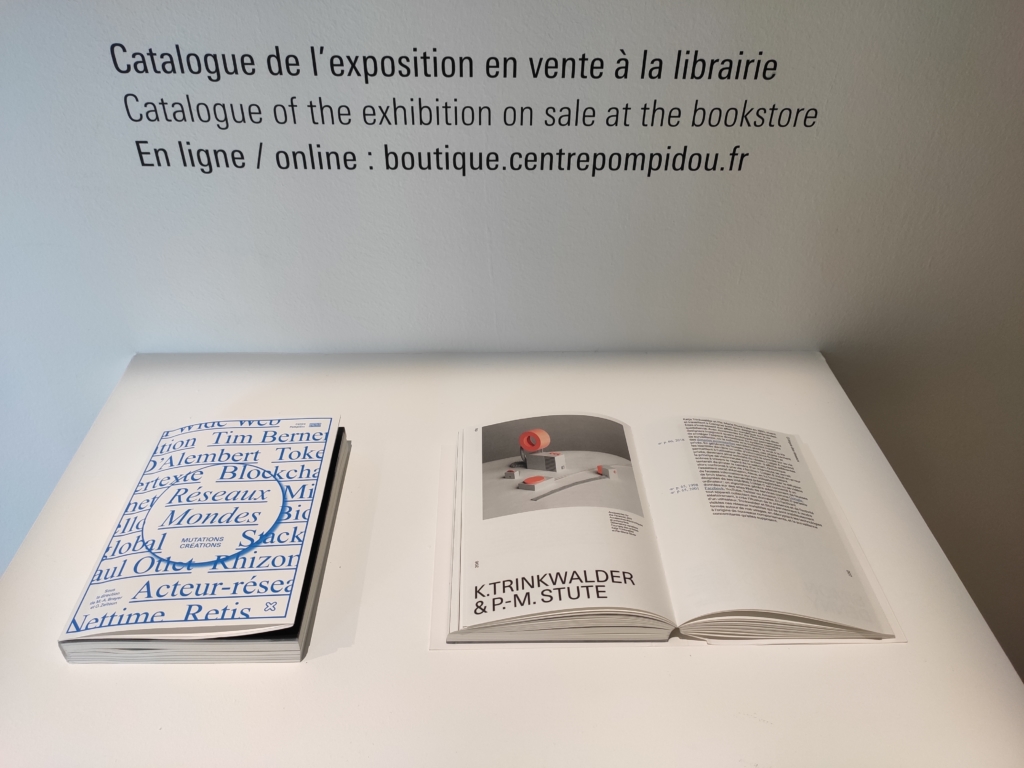 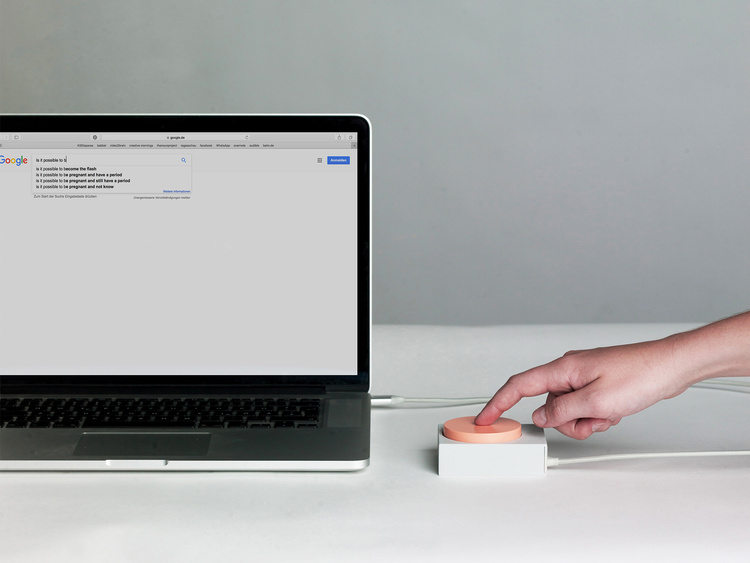 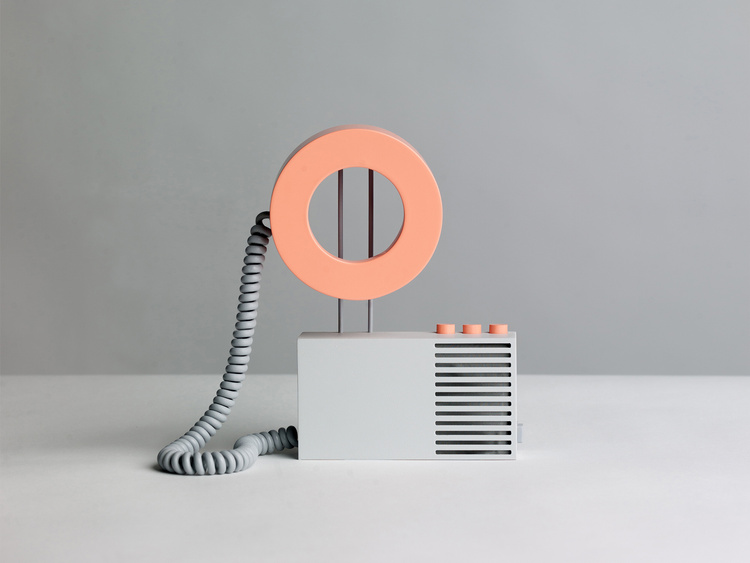 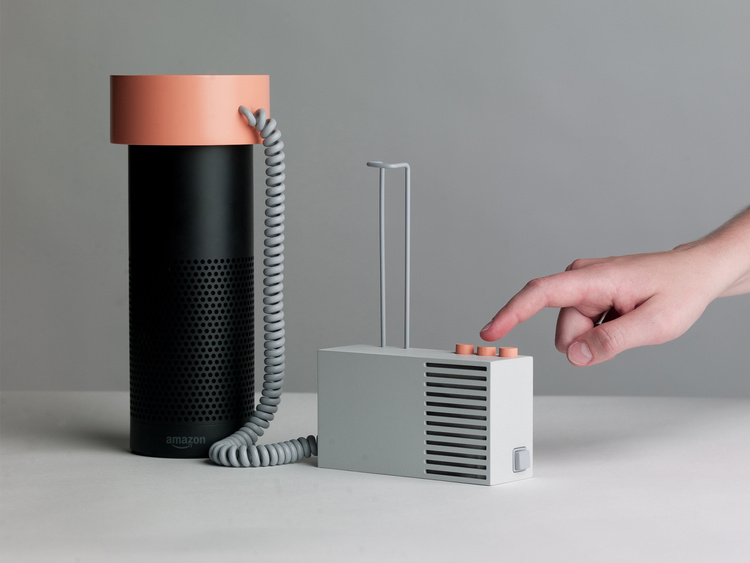 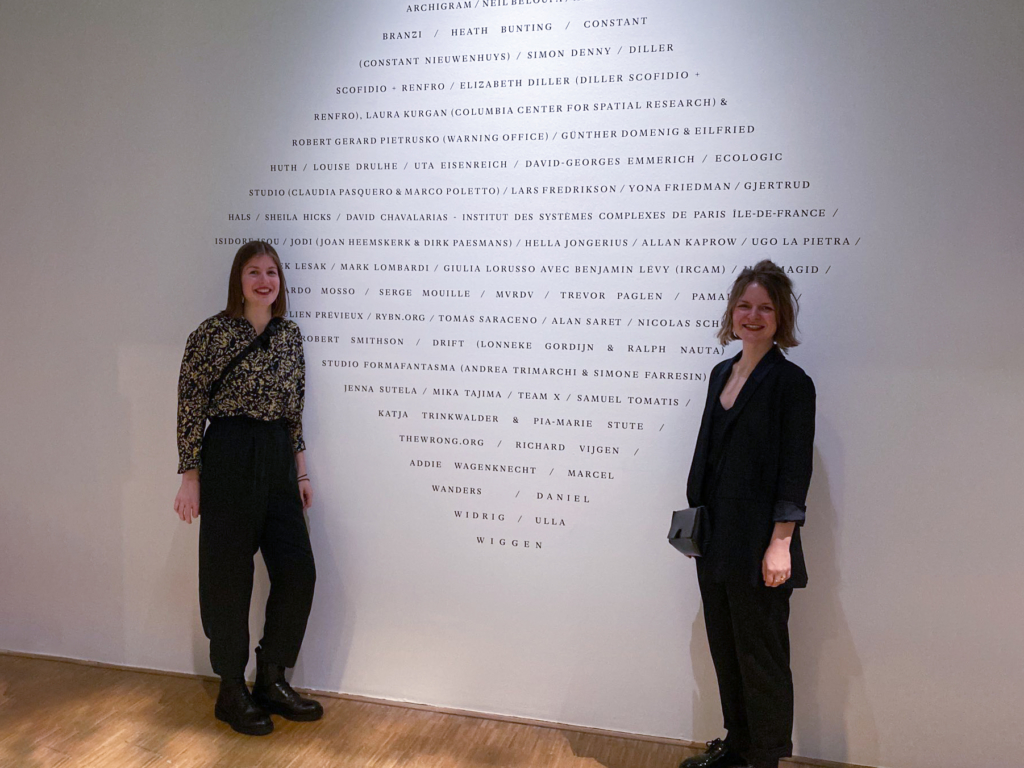 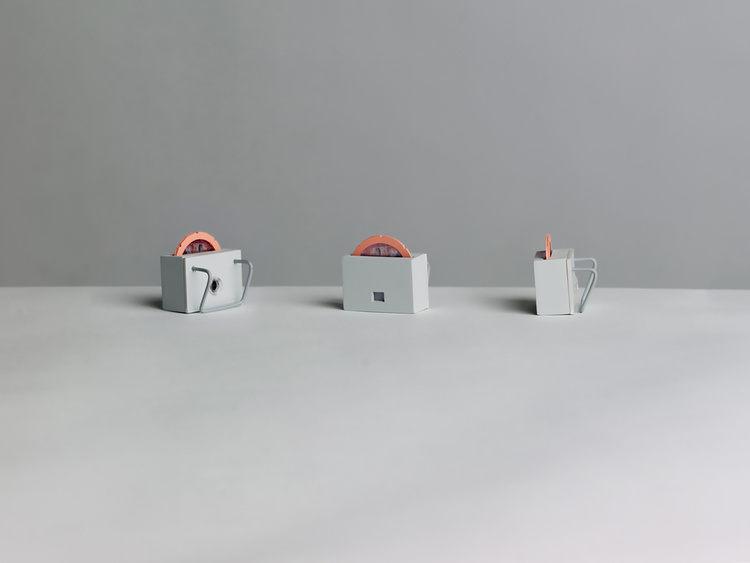 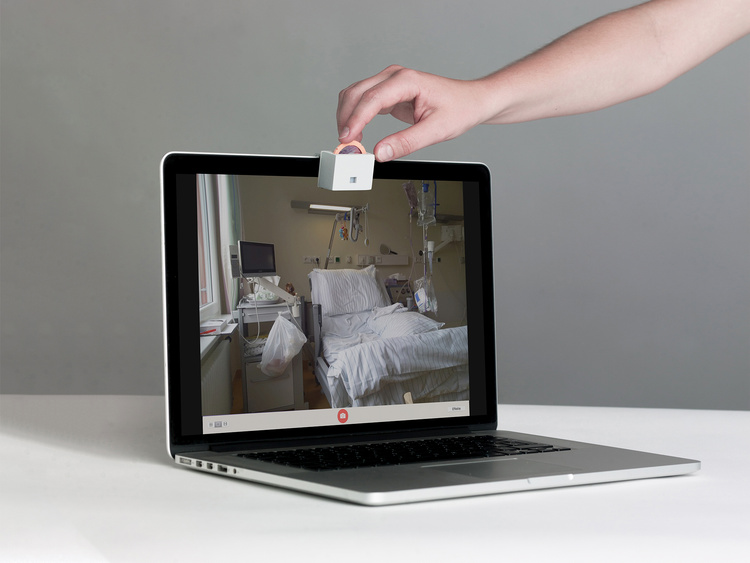 “Accessoires For The Paranoid” is the name of a project by KISD graduates Katja Trinkwalder and Pia-Marie Stute, which is presented as part of the exhibition “Réseaux-mondes / World of Networks” in Paris. It explores an alternative approach to data security within the expanding network of digital technology.

The exhibition “Réseaux-mondes / World of Networks” at the Centre Pompidou brings together more than sixty international artists, architects and designers to question the role of network in our increasingly technological as well as socially interwoven world. Alongside the works of Hella Jongerius, Marcel Wanders and Studio Formafantasma, KISD graduates Katja Trinkwalder and Pia-Marie Stute were invited to contribute with their joined work “Accessories For The Paranoid”.

The speculative project explores an alternative approach to data security within the expanding and dense network that digital technology has formed around us: It envisions a series of parasitic objects which conceals their users’ identities behind a veil of fictional information by deliberately producing false data — thus enabling them to recover control over their digital privacy. The objects render visible the capitalist surveillance networks that have developed insidiously around our digital practices and materialise them within the domestic space, disrupting the established, yet un-questioned interactions with technology that define contemporary life.

As a conglomeration of critical perspectives on digital as well as social, economic and biological networks, “Réseaux-mondes / World of Networks” offers a multi-faceted view on our inter-connected world, on show from February 23rd until April 25th 2022 at the Centre Pompidou in Paris.