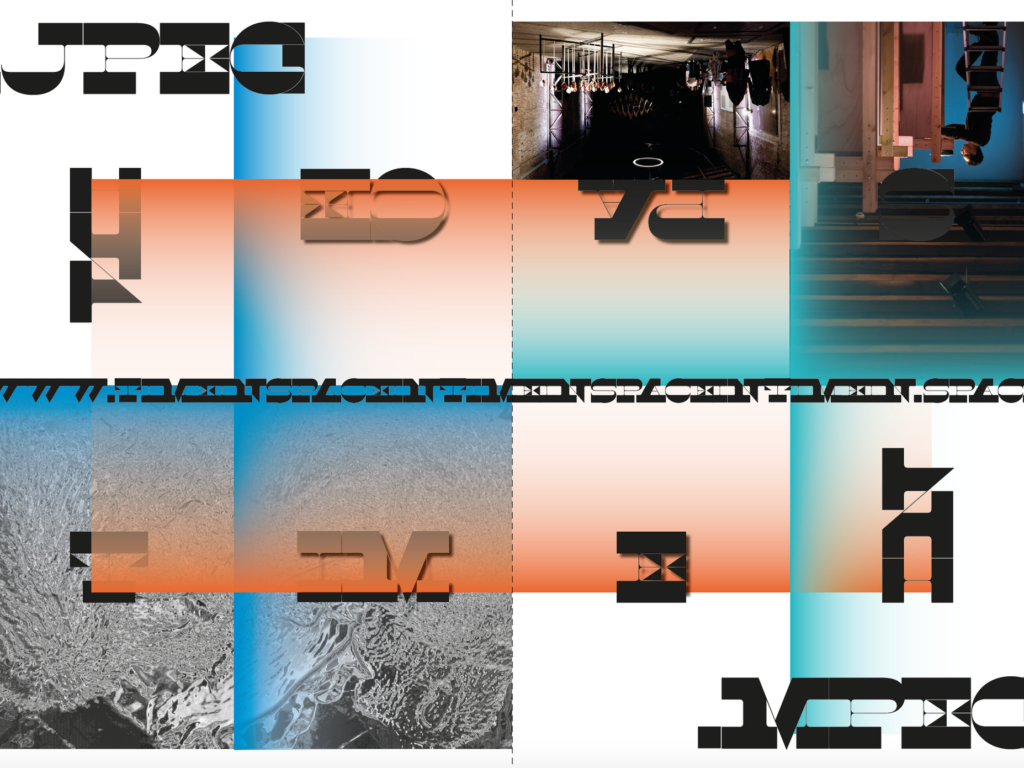 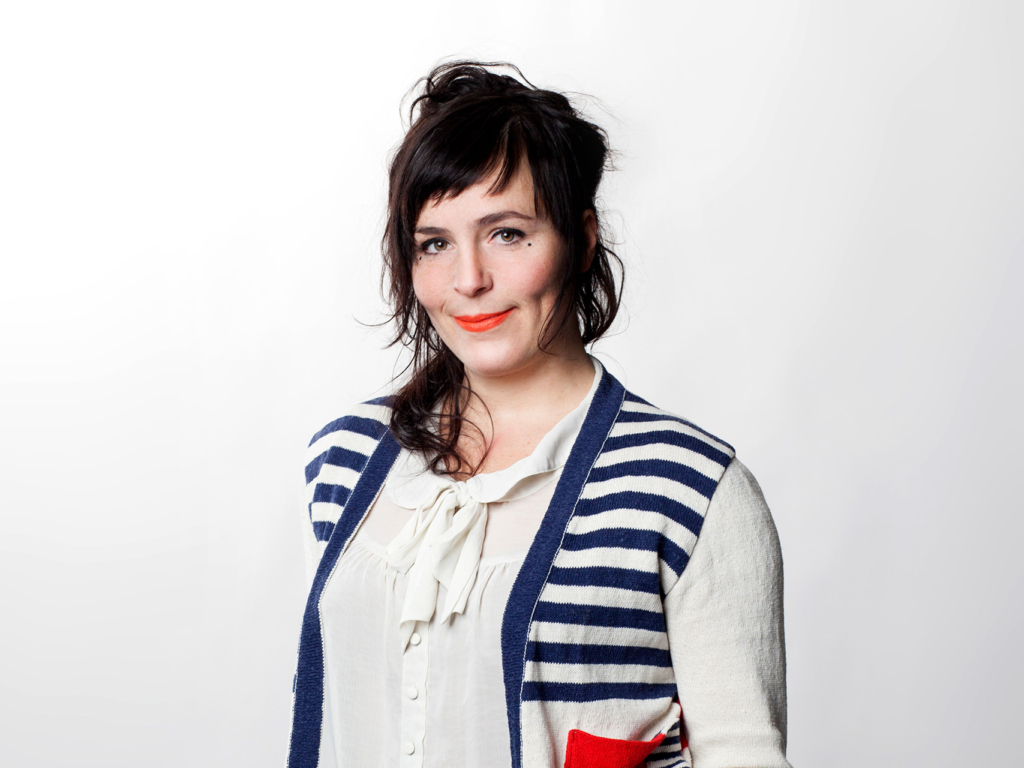 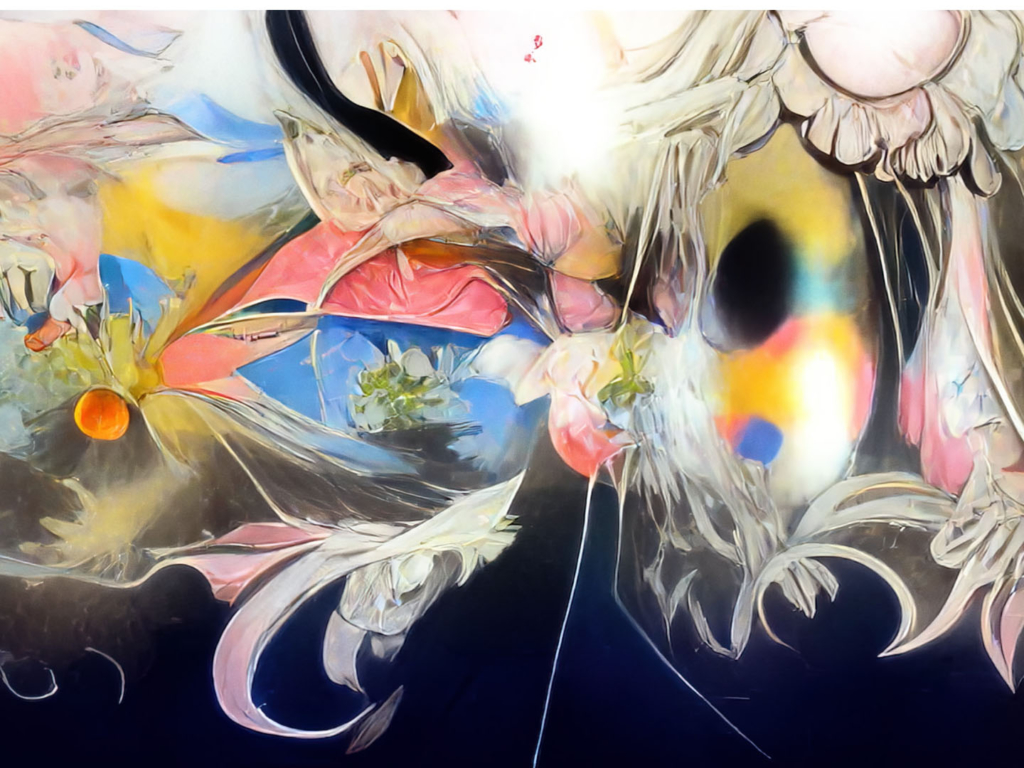 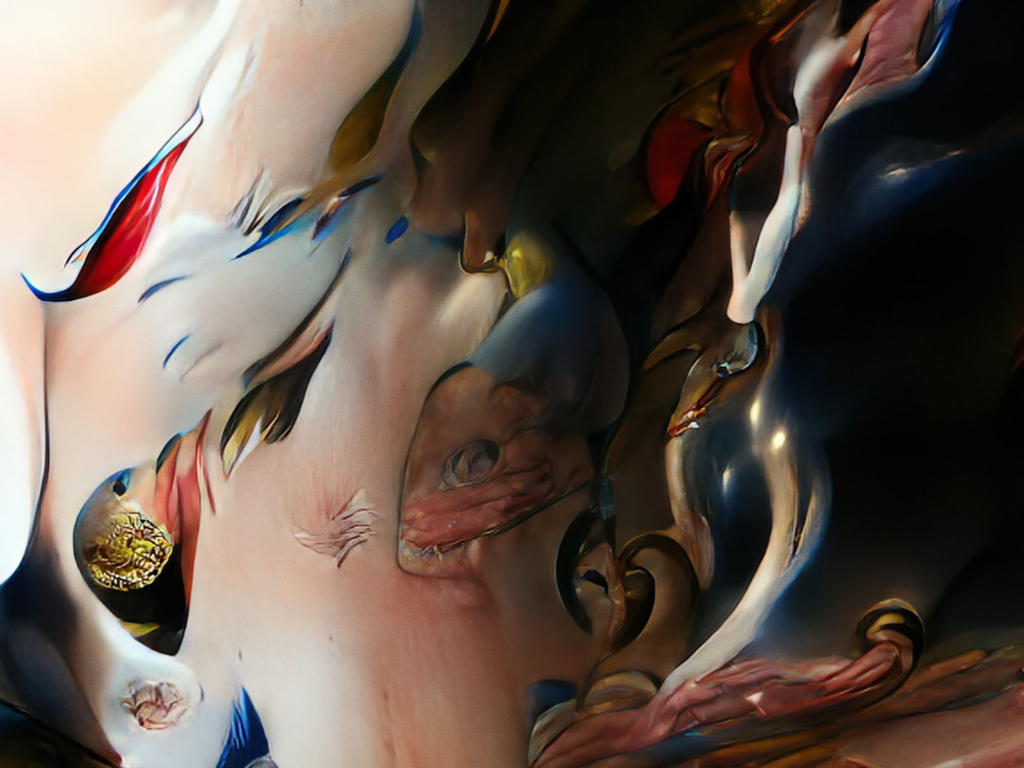 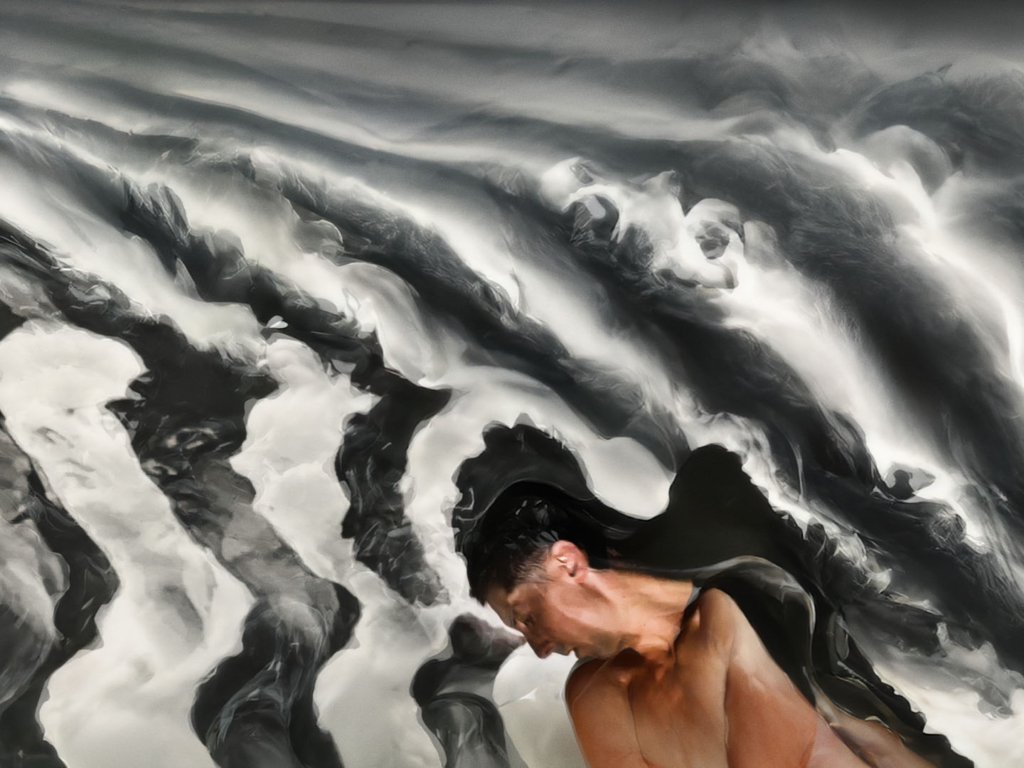 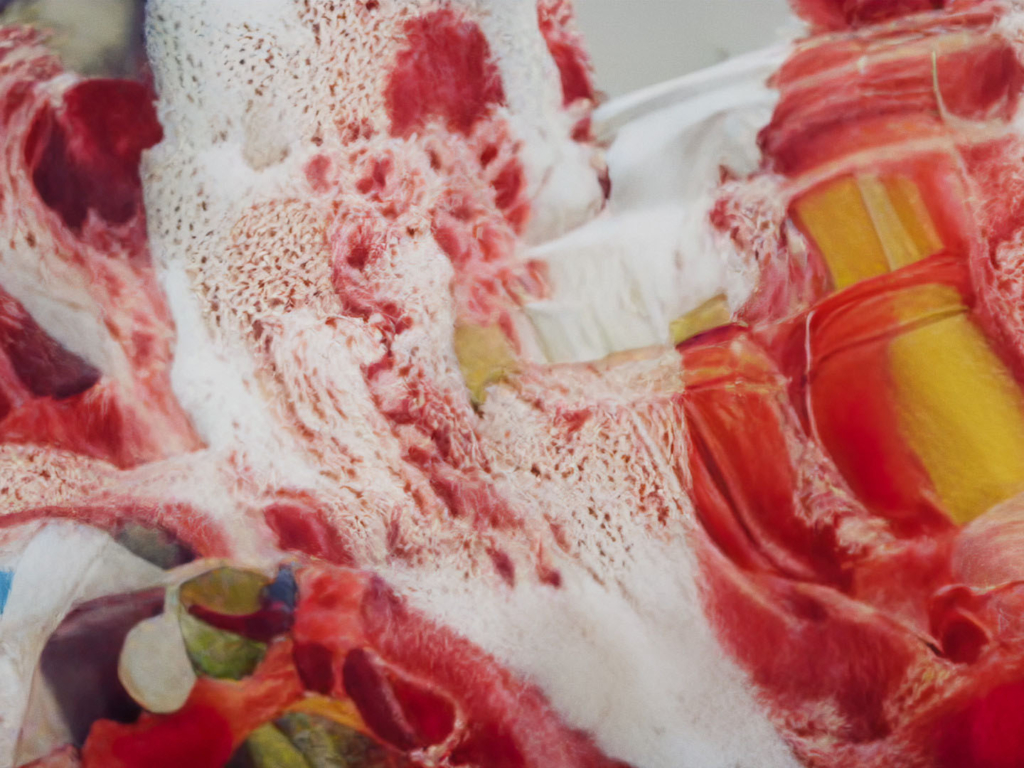 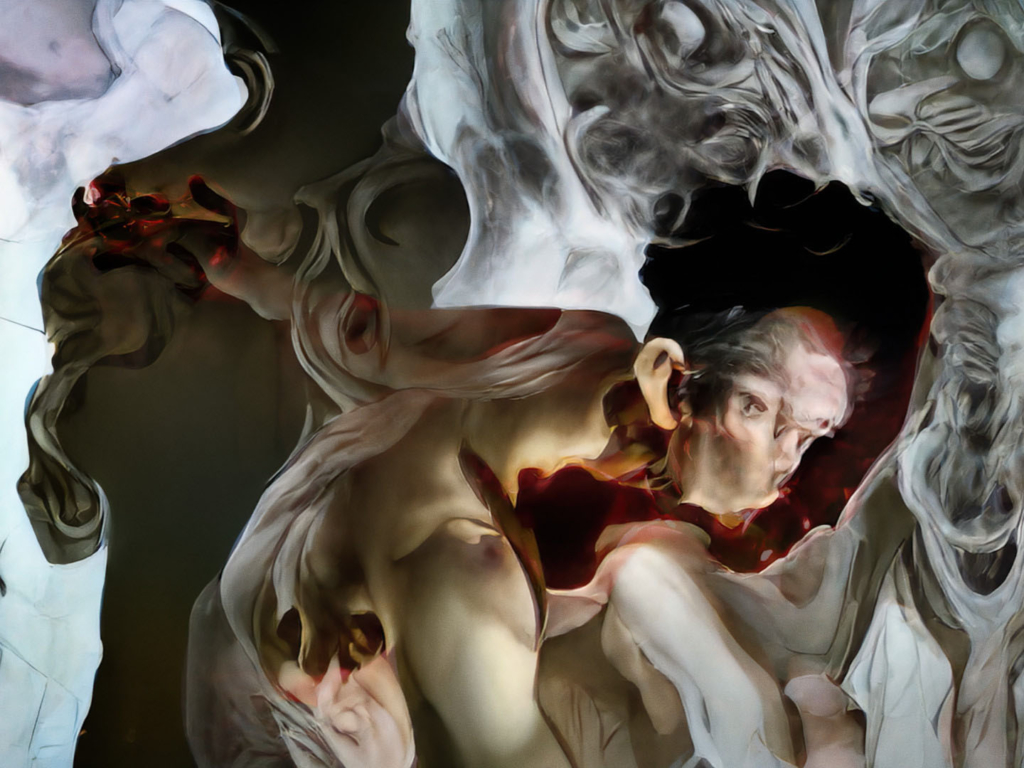 The world of hybrid timebased media environments becomes more and more complex: In the past years, one could acknowledge an increasing algorithmization of our world on places, spaces, screens, smart phones, in apps or other interactive windows, in mixed realities and hybrid unstable media channels. A growing attention and sensitivity to nested new technologies with creatively designed content as moving images and expanded cinema exists. Depicted with, as and in complex immaterial time-space-containers, the term of “motion design” is leaving its materialized boundaries in correlated context. Welcome to postdigital realtime cultures and new creative ecologies.

The KISDlecture with Prof. Nina Juric will be hosted in Zoom:

In his work Berlin-based artist Robert Seidel is interested in pushing the boundaries of abstracted beauty through cinematographic approaches, as well as ones drawn from science and technology.
By the organic interplay of various structural, spatial and temporal concepts, he creates a continuously evolving complexity. Out of this multifaceted perspective emerges a narrative skeleton, through which viewers connects to the artwork on an evolutionary-derived and phylogenetic-fixated symbolic level.
His projections, installations and experimental films have been shown in numerous international festivals, as well as at galleries and museums such as the Palais des Beaux-Arts Lille, ZKM Karlsruhe, Art Center Nabi Seoul, Young Projects Los Angeles, Museum of Image and Sound São Paulo and MOCA Taipei.
His films have been honoured with various prizes, including the KunstFilmBiennale Honorary Award and the Visual Music Award.

KISDlectures are part of the KISD study curriculum. The lectures are public events and provide students and the public with an overall topic for each semester.