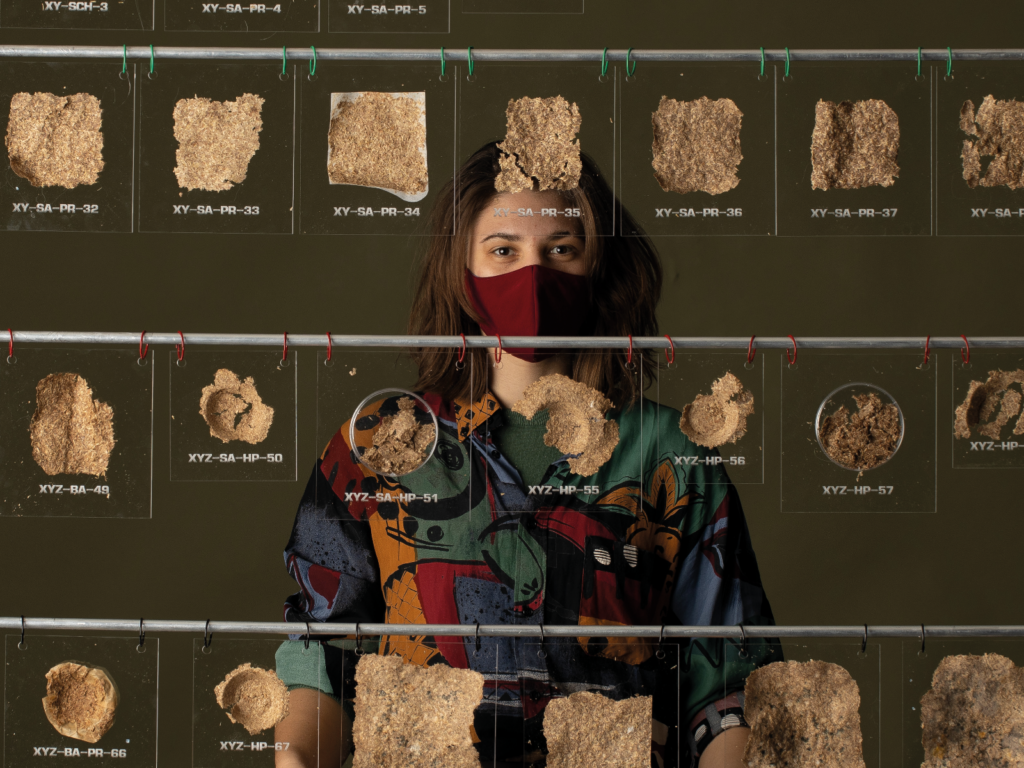 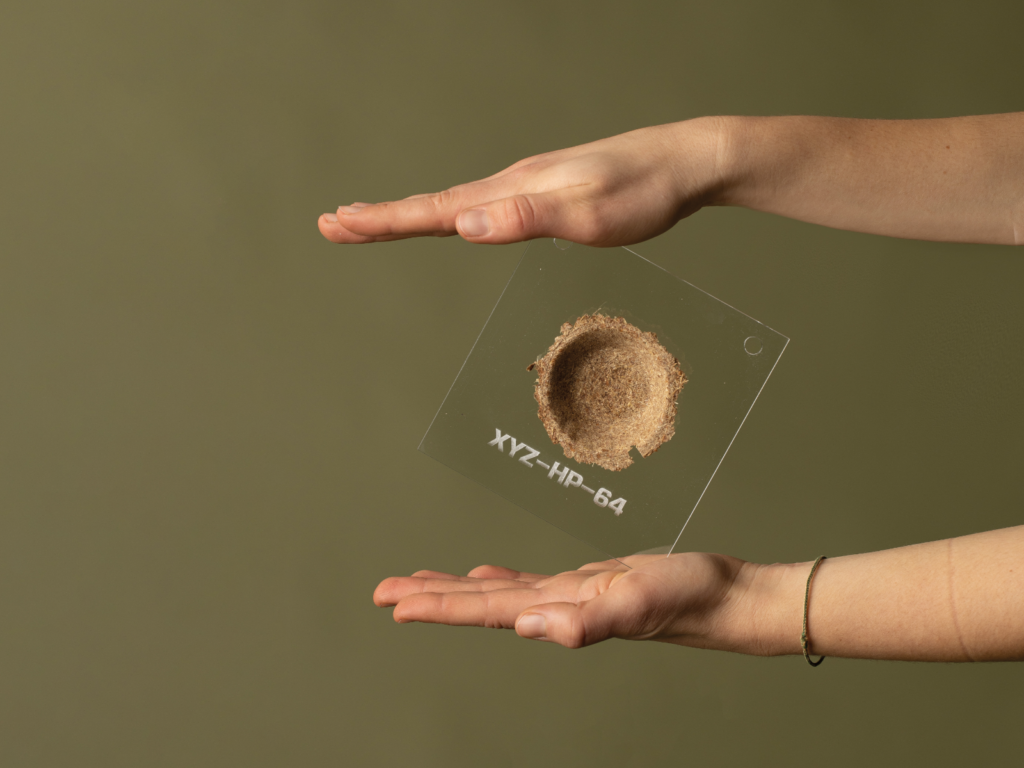 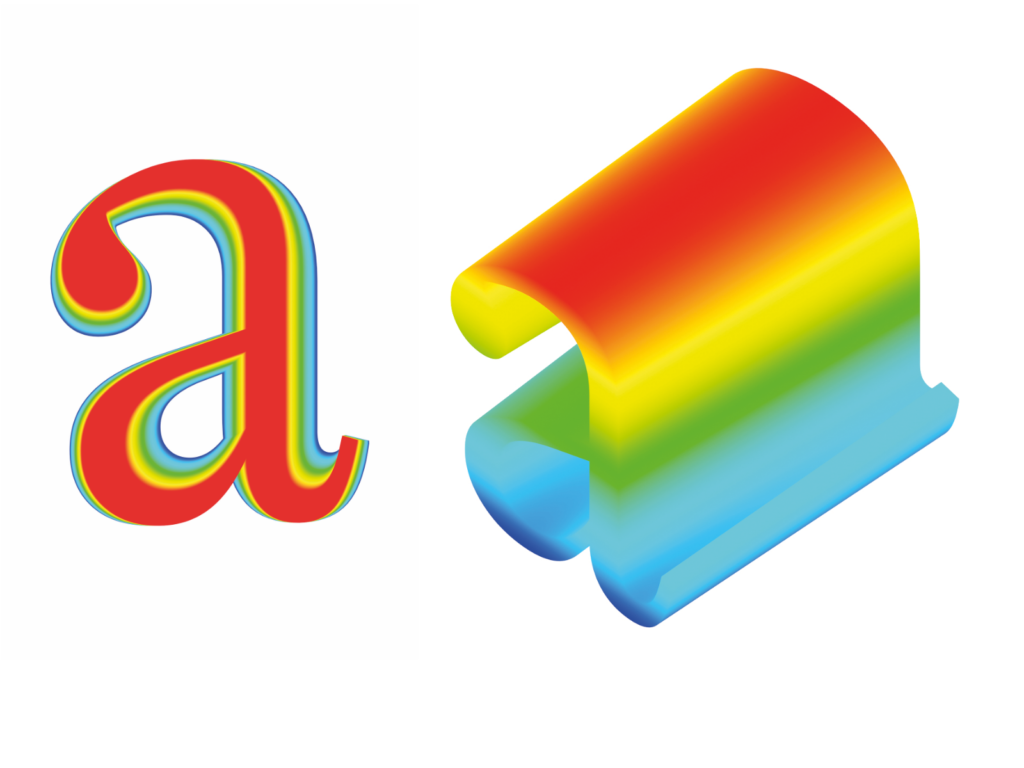 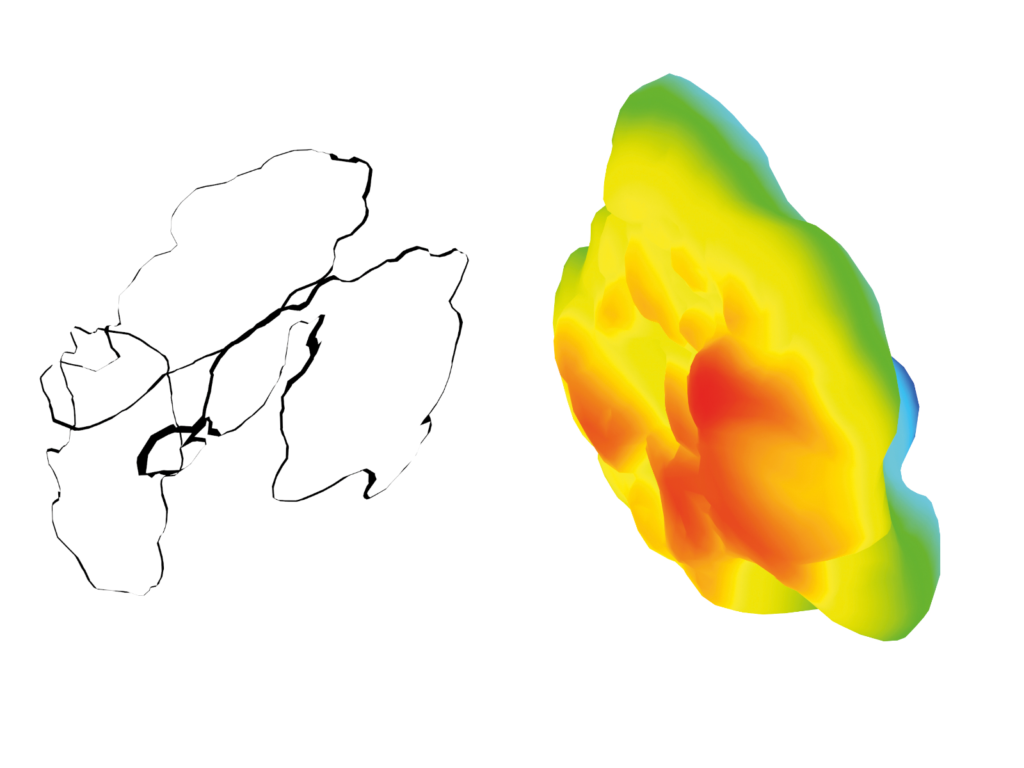 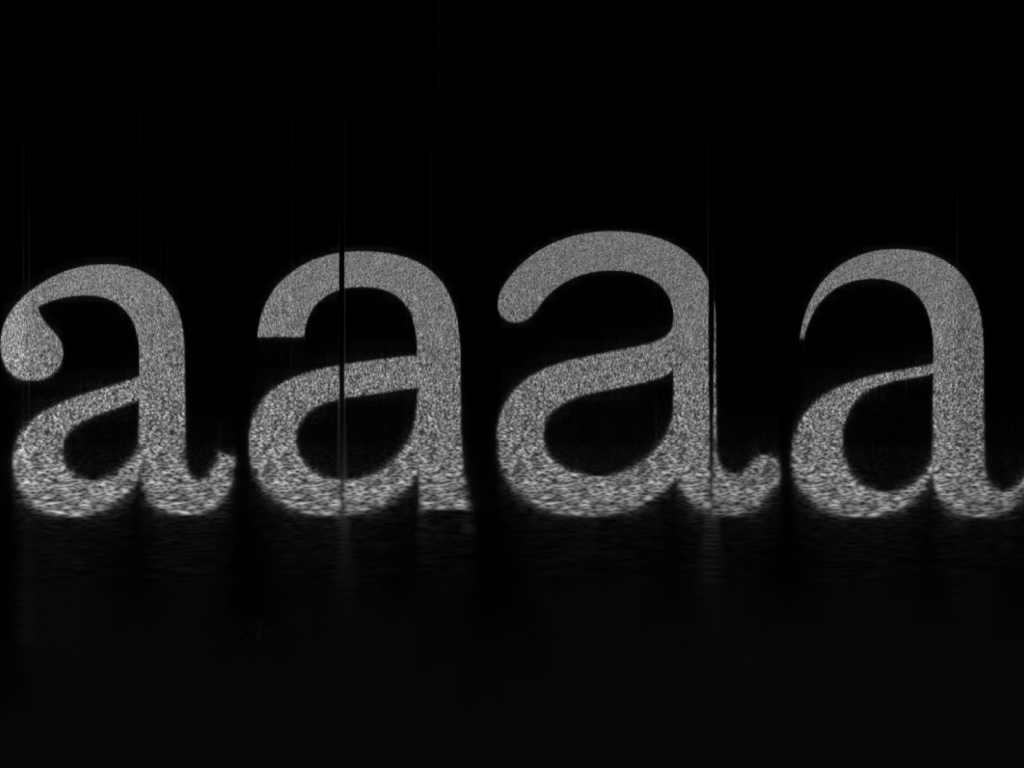 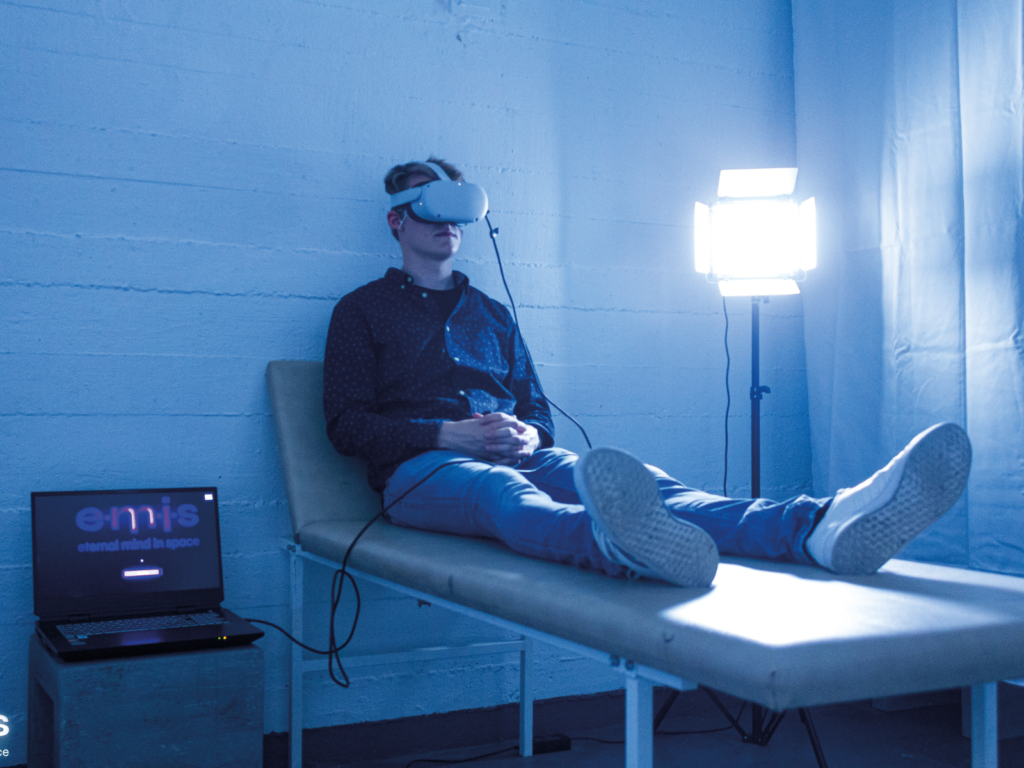 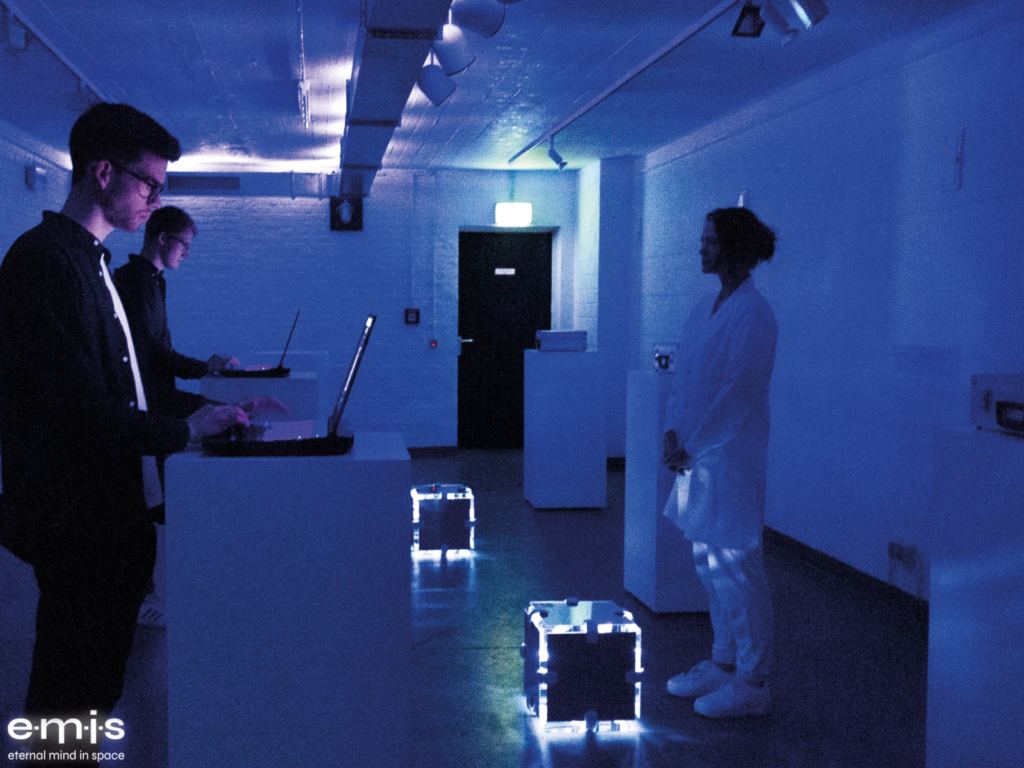 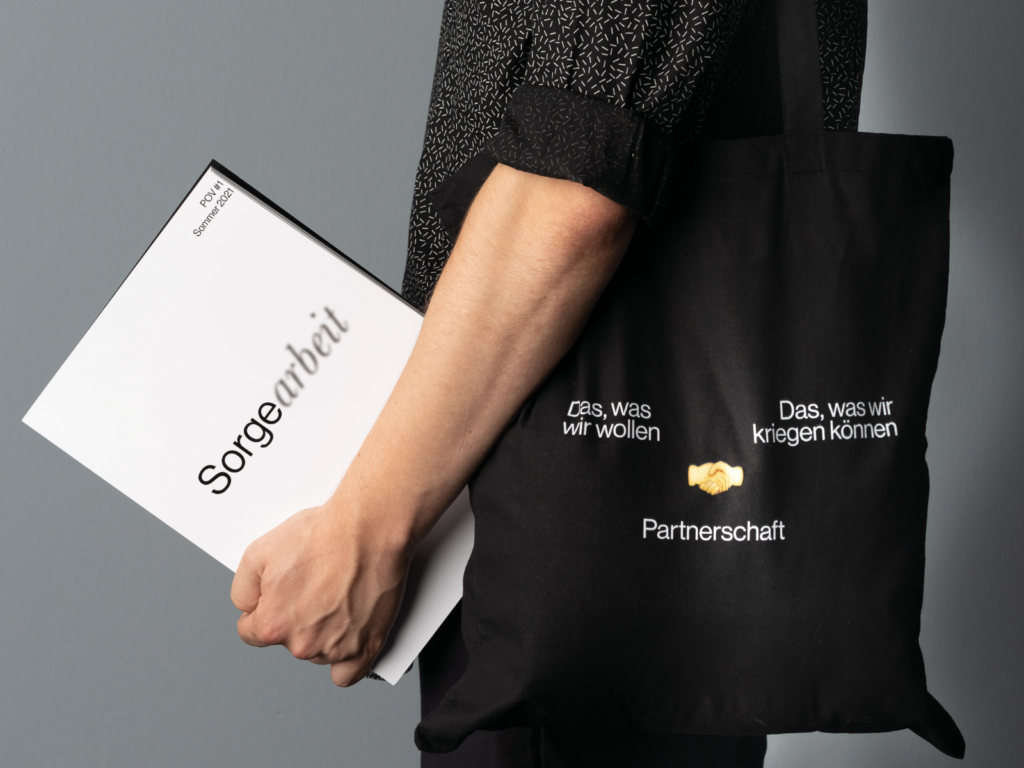 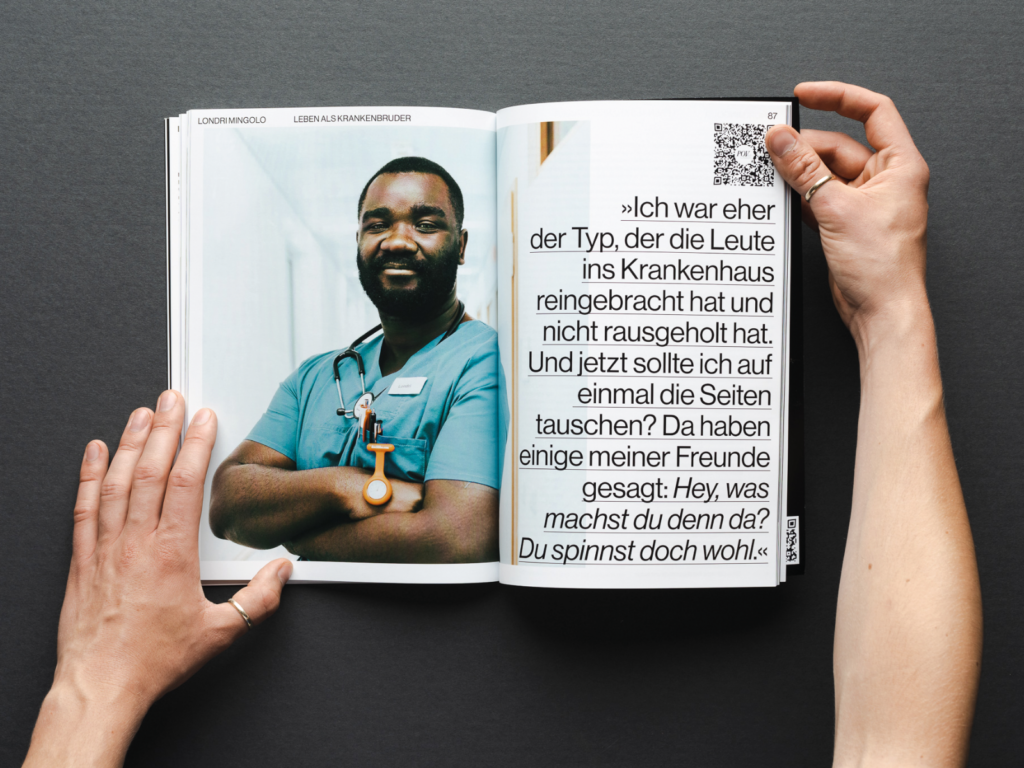 “Schriftkörper” (script body) is a research into what it might mean if a written character is viewed from the perspective of a self-expressing entity, regardless of its historical and socio-cultural development. KISD graduate Chandra Sperle (Bachelor of Integrated Design) hypothesized that visual characters are merely slices of a spatially extending body – similar to the slices of our human bodies in a computer tomography. In his work, he explored the question of how spatially acting written bodies change the way we store and communicate information and what role this might have for our contemporary information society. He used various experiments to investigate how “written bodies” could actually be made tangible and what role they play in the perception of writing.

From beer to bicycle helmets

KISD graduate Theresa Tropschuh’s final project “Presskorn”, which was awarded second place, revolves around the finiteness of earthly resources. Theresa Tropschuh wants to show an alternative to the waste of materials in our consumer society towards a circular economy. The developed material Presskorn is not only intended to show an alternative to finite raw materials, but also to make guiltless consumption possible and to fire the starting shot for a material turnaround into an eco-social society. Pressed grain consists of 100 per cent residue from beer production and is made from barley, a renewable plant raw material. It can be used for products such as a bicycle helmet, a bed or even animal feed.

In her Master’s thesis “Data goes Scenographic”, Carolin Schabbing investigates the embedding of digital technologies and data art in theatrical processes. She was awarded third place for it. In an immersive VR theatre experience, a fictional product is presented that promises a digital copy of each individual’s consciousness. The work was staged with actors and visitors within a performance.

Sanja Alessia Zündorf was also awarded third place for her work “POV-Mag”. With a view to the fourth feminist wave, she conceived, designed and realised a magazine aimed specifically at men. In nine interviews with experts, nurses, full-time fathers and successful female authors, she lets men have their say and participate in the social debate.

Every year, the Cologne Design Prize is awarded to the best and most innovative final projects by graduates of the Cologne design colleges. The award ceremony is jointly organized by six universities: The Cologne International School of Design of the TH Köln, the HMKW, the ecosign/Akademie für Gestaltung, the Hochschule macromedia, the ifs internationale filmschule Köln and the Rheinische Fachhochschule Köln.

Due to Corona, there will be no exhibition at the MAKK this year. The official award ceremony could only be held in a very small circle. In addition, a brochure on the Cologne Design Award 2021 was released. It was given to the nominees and can be requested at offikisd@kisd.de

All nominated works are exhibited online at www.koelnerdesignpreis.de.