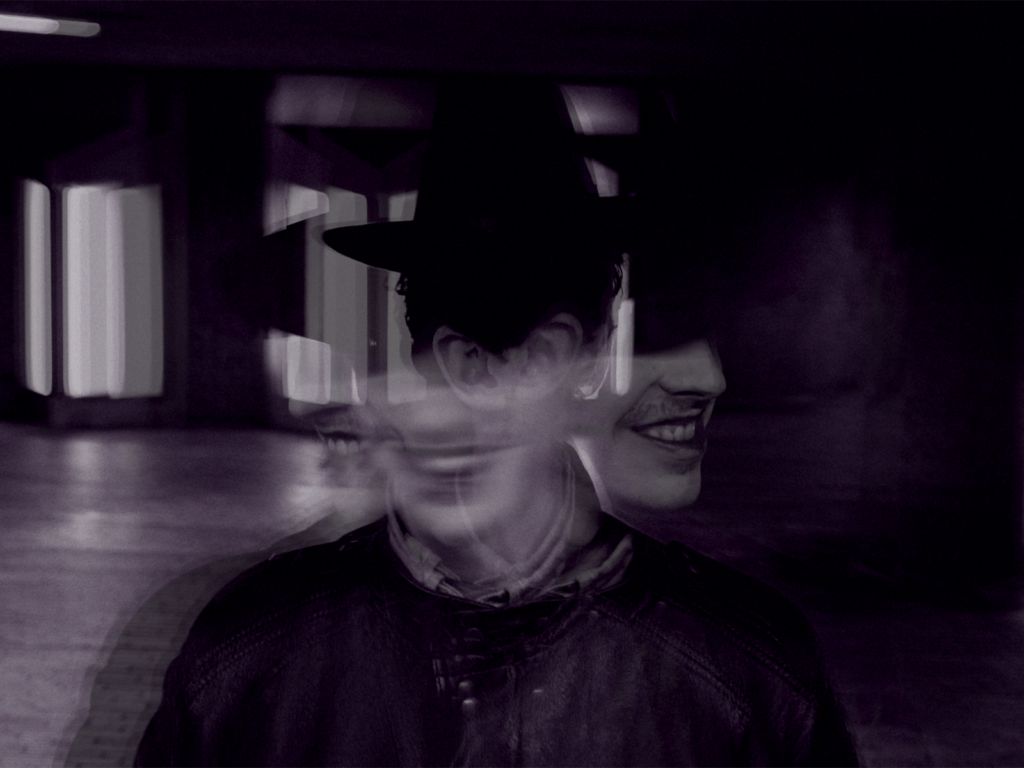 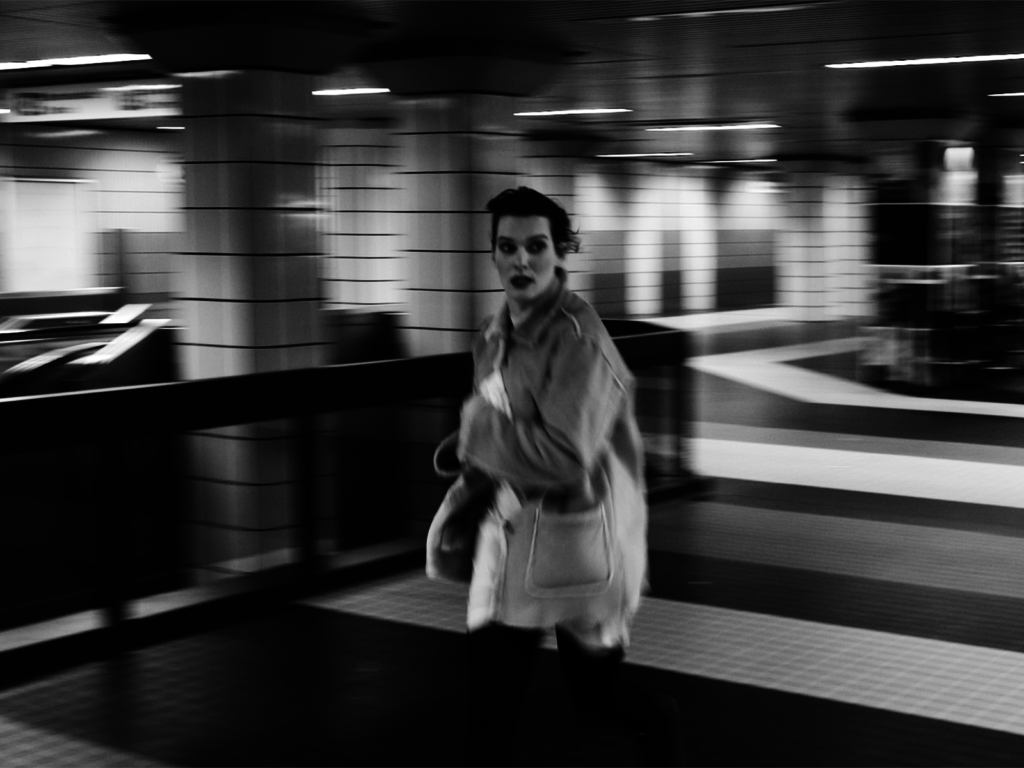 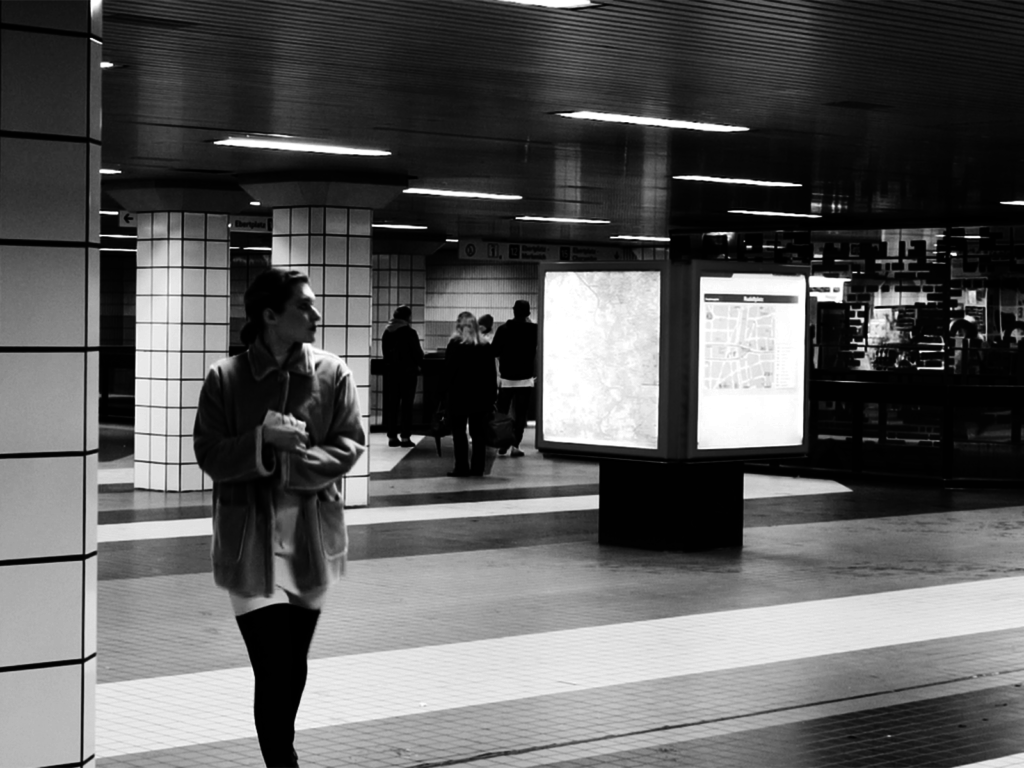 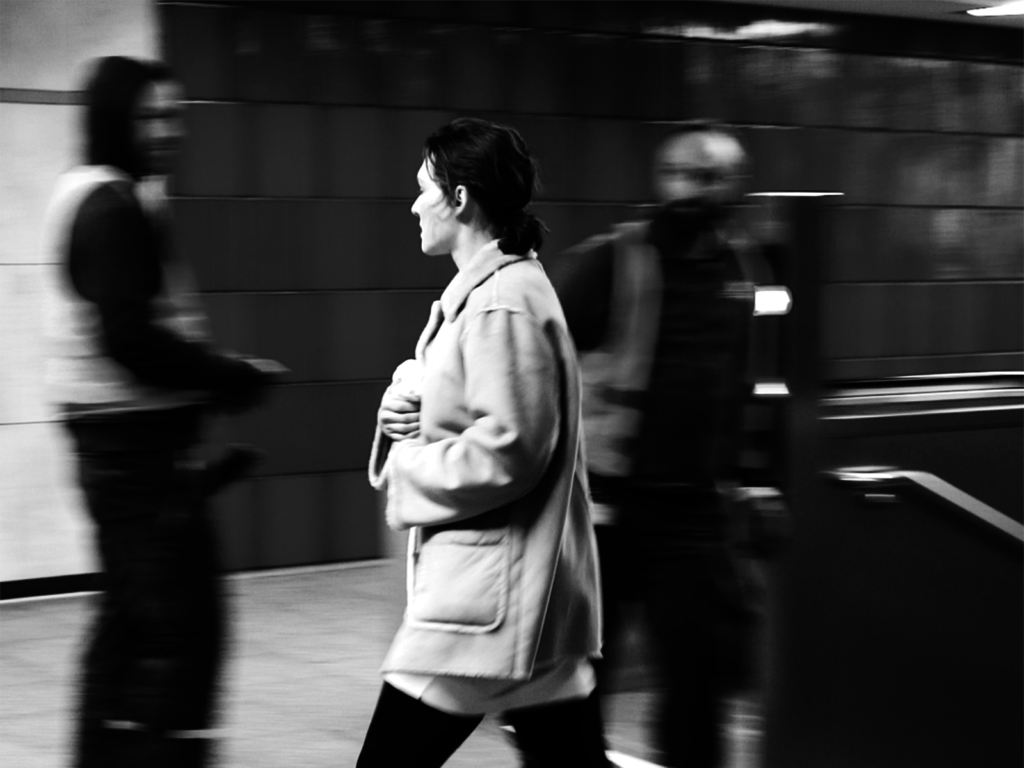 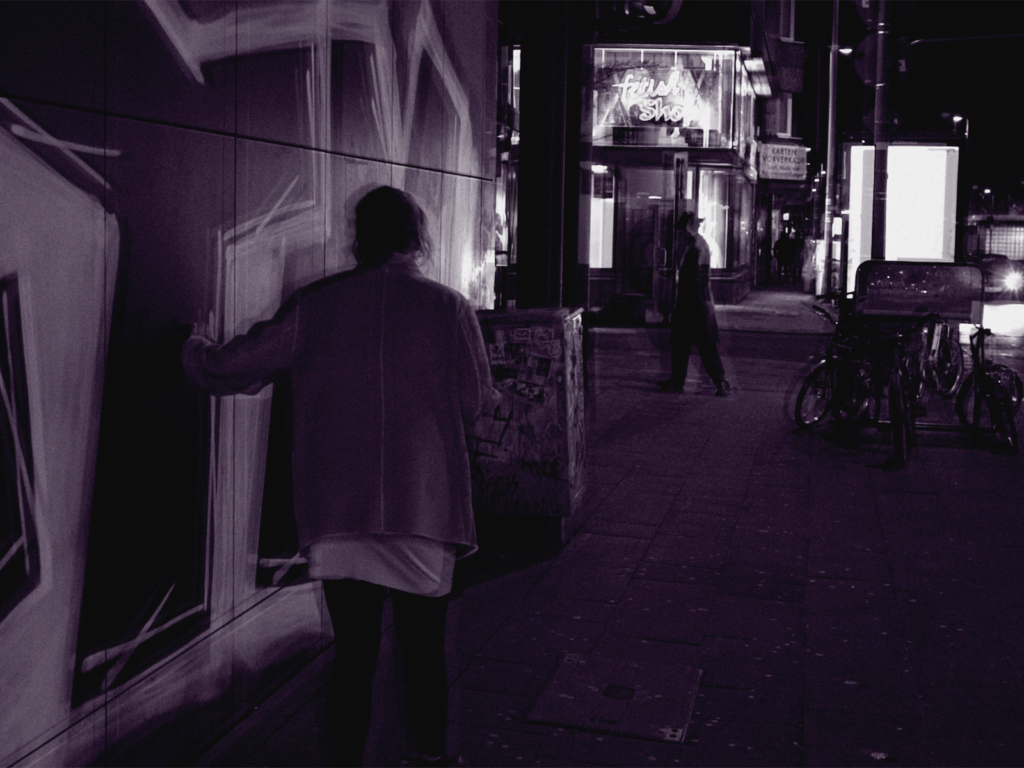 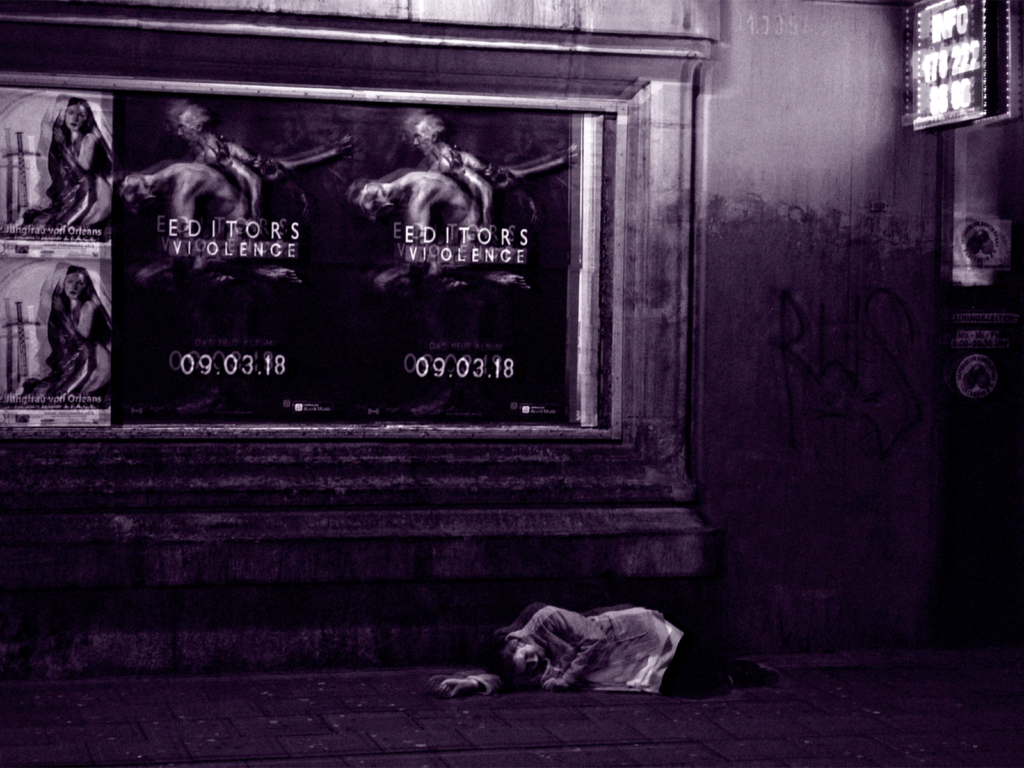 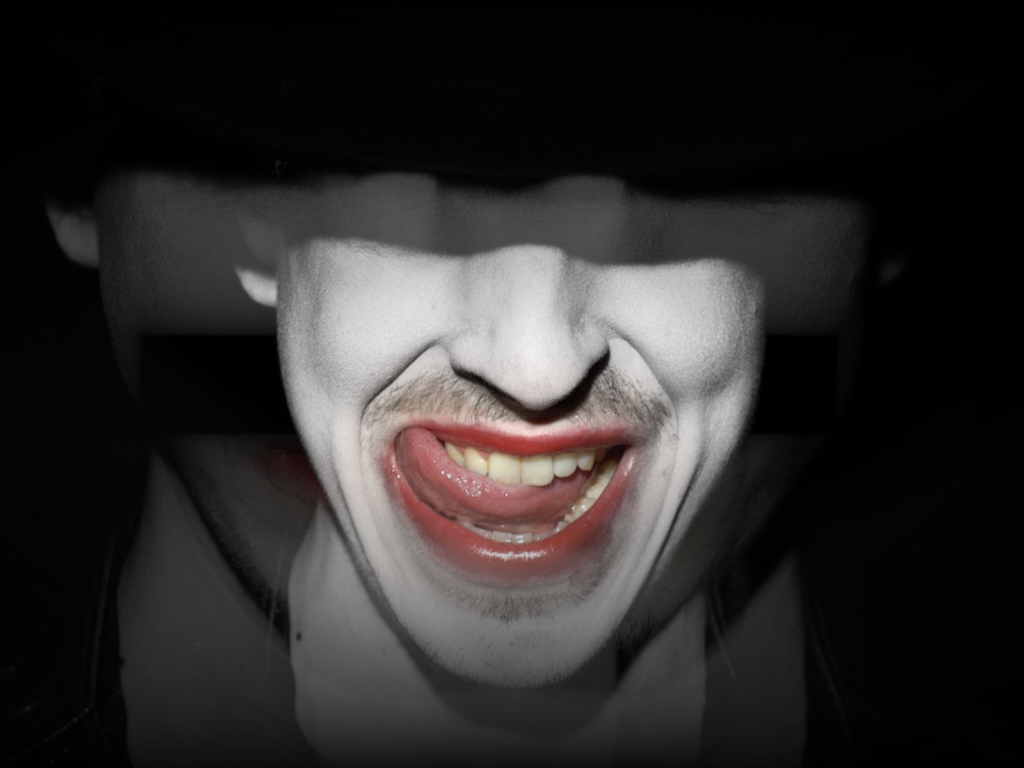 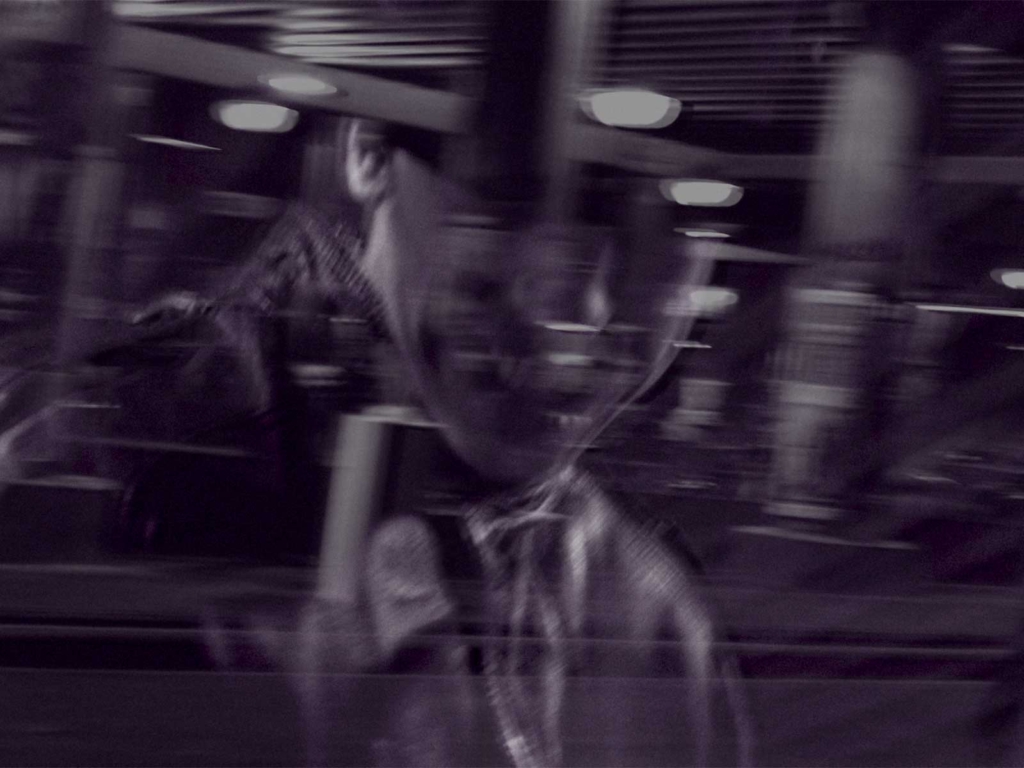 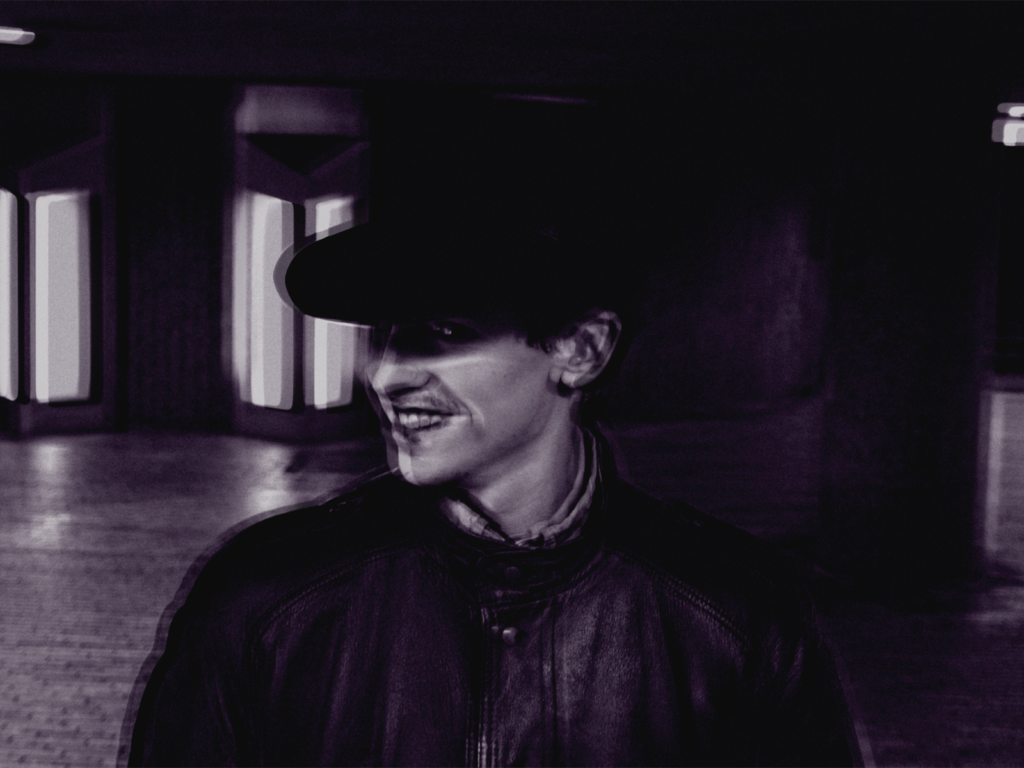 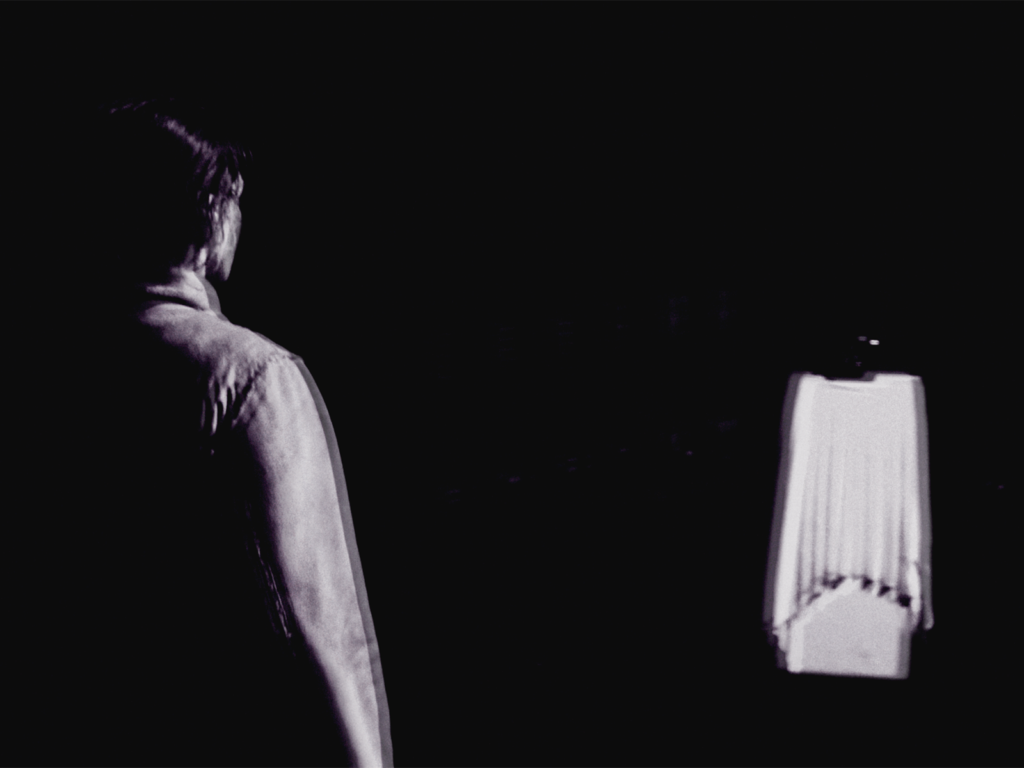 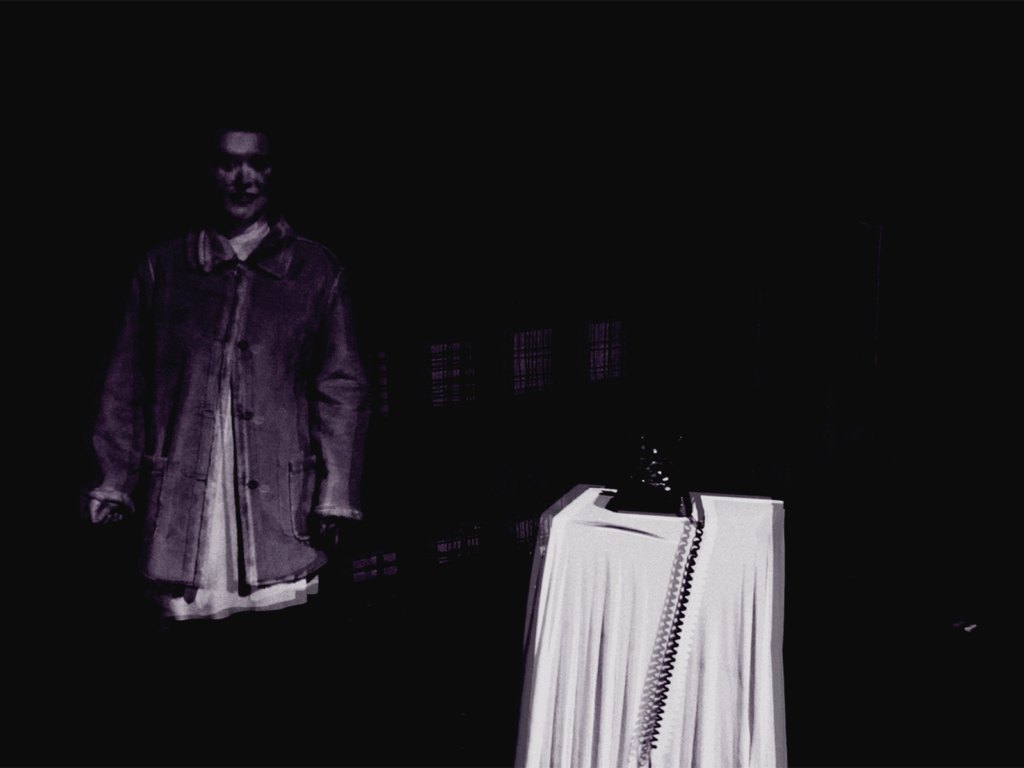 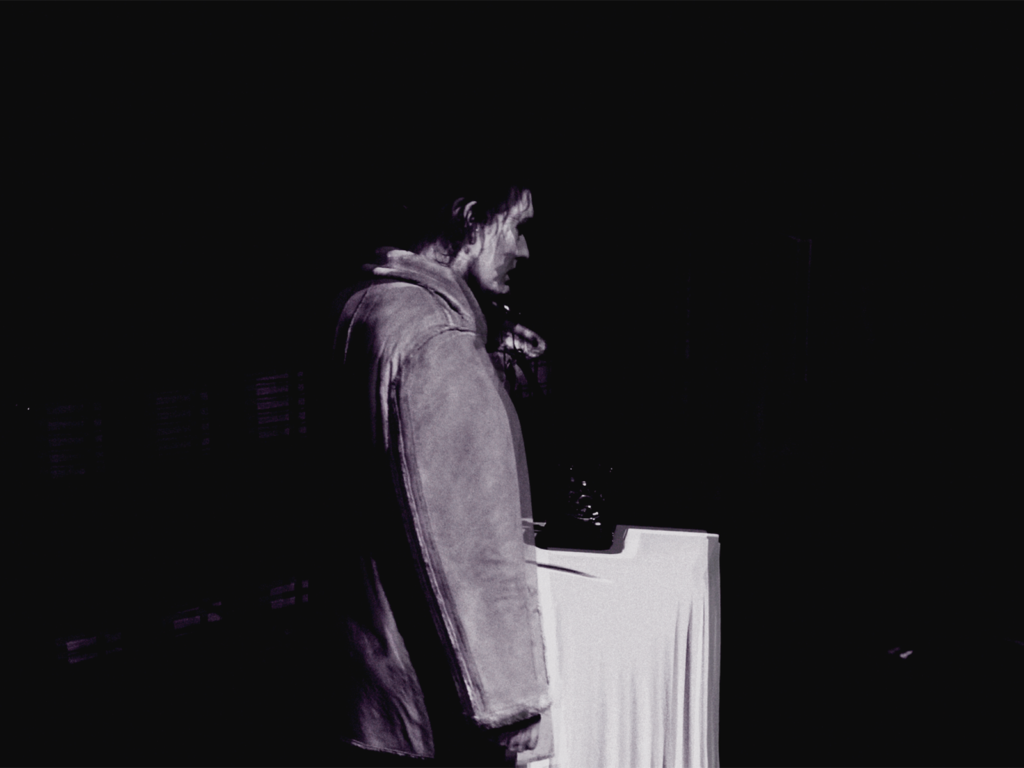 Fear is a very general term and it basically describes an emotion that arises from a specific danger. According to German psychologist Siegbert A. Warwitz, well-known types of fear are phobias, panics or compulsions. Sigmund Freud claims that the uncanny is a feeling of fear as well. But it is neither a panic nor a compulsion. Something uncanny does not trigger a strong visible reaction in humans. The reaction takes place inside and does not even have to be accompanied by a purely negative feeling. In art, literature, and design, the uncanny even triggers a real fascination. David Lynch’s works are the best example for this. Especially his numerous cinematic works prove that the emergence of the uncanny feeling cannot be a coincidence. The artist must have found a way to create this feeling intentionally. Therefore, this project poses the following questions: “How is it possible to create the uncanny?” and “Can a way be found that allows the designer to deliberately create the feeling of the uncanny?“

In order to find answers, the texts “Die Psychologie des Unheimlichen” by Ernst Jentsch and “Das Unheimliche” by Sigmund Freud were analyzed and the theories were compared. The result is a model that simplifies the emergence of the feeling of the uncanny and served as a design grid in the following design process.
The practical use of this grid was first tested in various experiments in video form. For example, Man Ray’s “Countess Casati” was brought to life and an attempt was made to turn a cup into a vulnerable creature.

The final result of this project is an experimental short film called “Olimpia”, that is inspired by E.T.A. Hoffmann, David Lynch, and Francis Bacon. The film follows an abstract narrative: A young woman is kidnapped by a man who wants to create an obedient doll-like partner for himself. Through a deal with a terrible creature in coat and hat, the man manages to take away the woman’s liveliness, so the creature appears in her nightmare and separates her soul from her body. When the kidnapper forces the young woman to dispose of the remains of her soul, she falls into a state of delusion. She walks through the city and chases the creature of her nightmares.

All scenes of the film were created with the design grid. Each one deals with different factors of the uncanny, which also come from Freud’s theory, such as “animism”, “repetition” and “secret damaging forces”. That’s why the feeling of the uncanny in the final short film can arise in different ways.
But in the end you need to see for yourself whether the project has succeeded in creating “Das Unheimliche“ or not. Take a look at the short film: