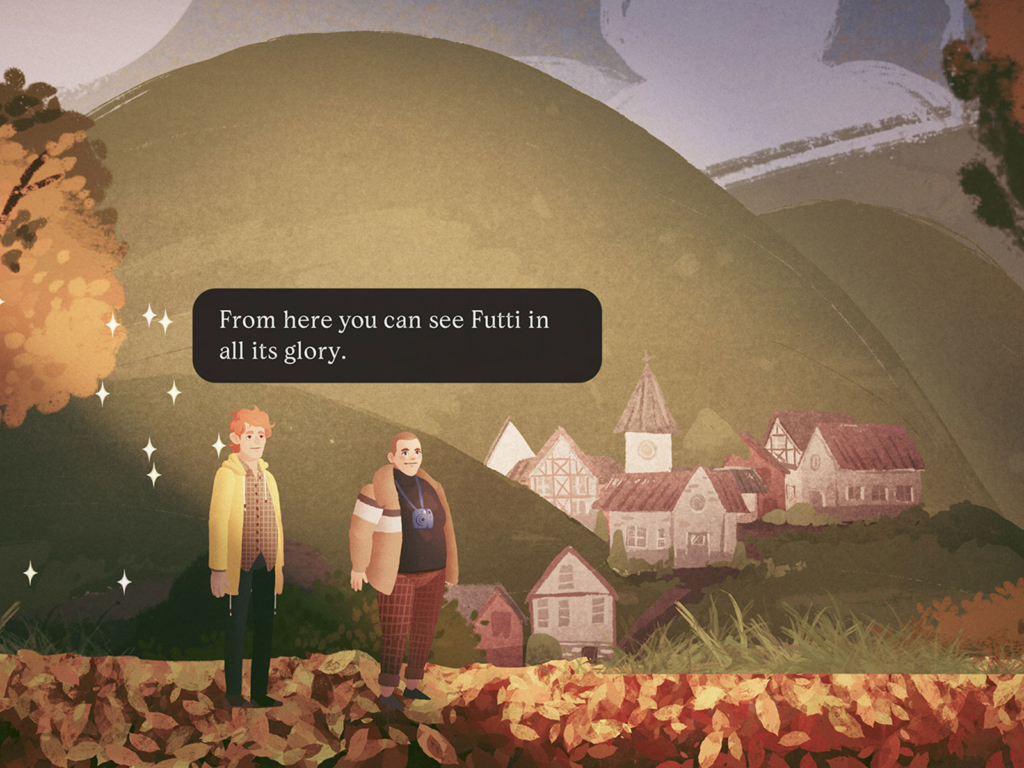 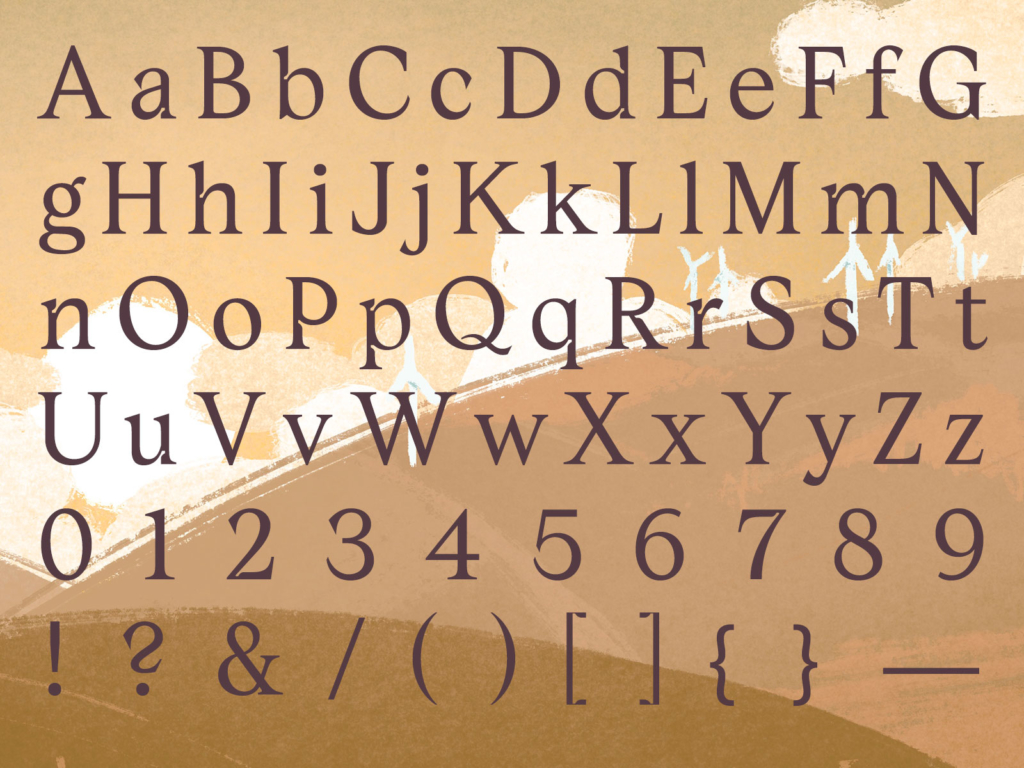 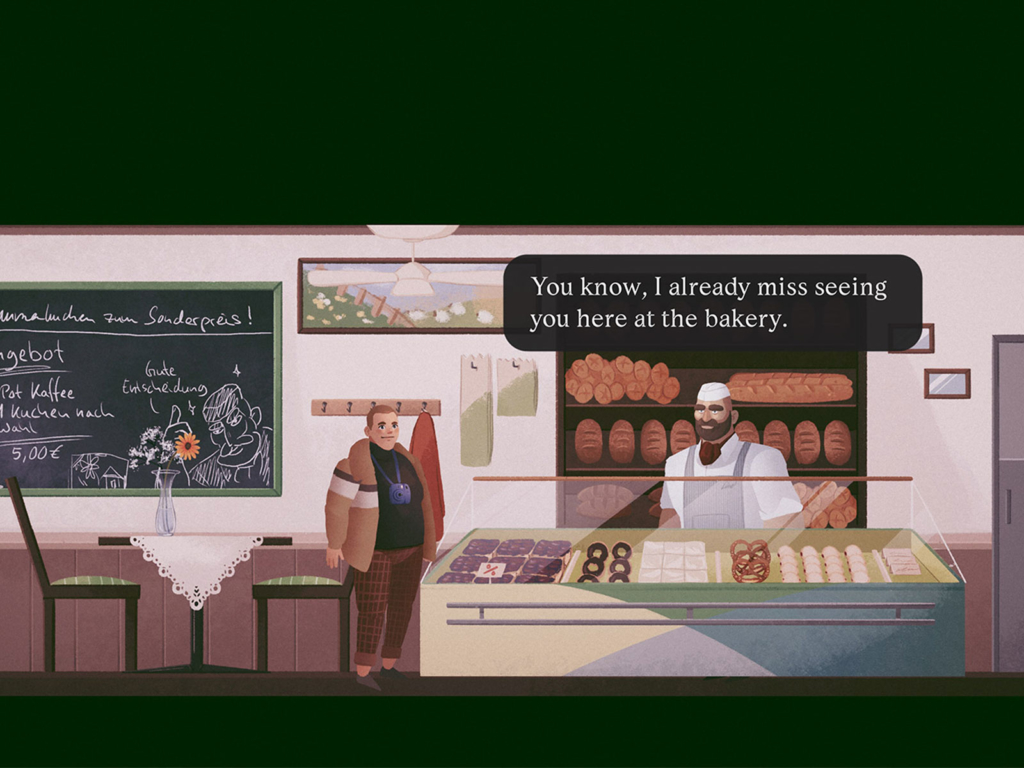 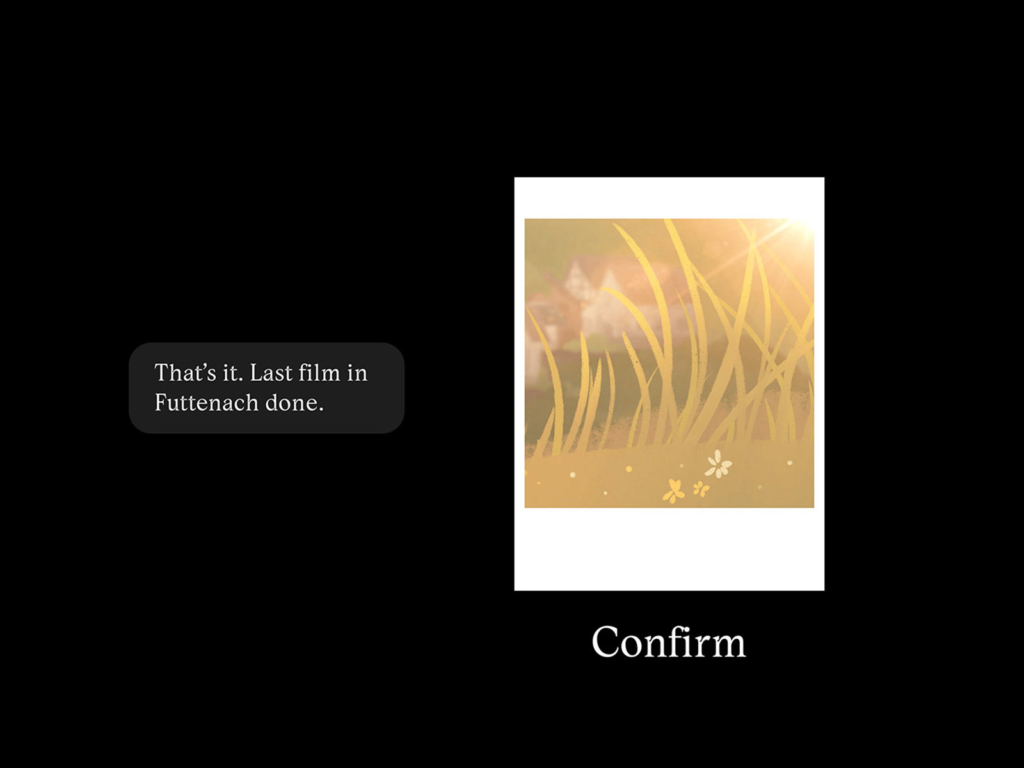 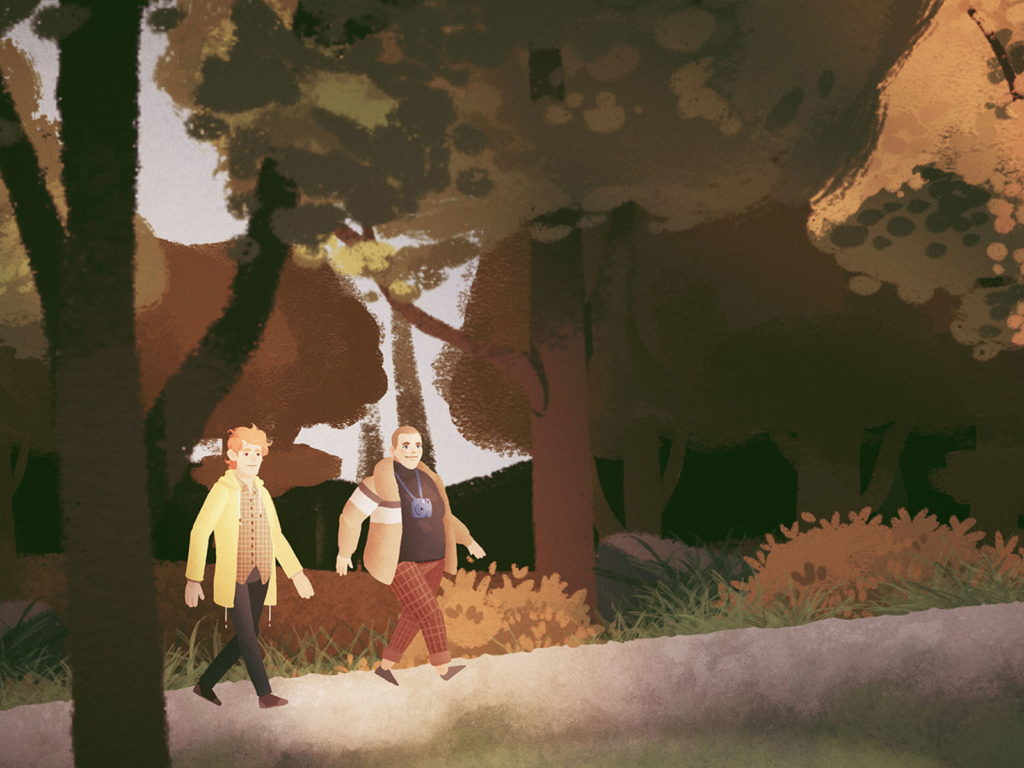 “Fritzi is Leaving” is the name of a project that KISD student David Wiesner developed in cooperation with students from the Cologne Game Lab (CGL). It took place as part of the NRW student exchange programme “Designwandern”. The result is a narrative-driven 2D adventure in which the androgynous character Fritzi separates from his friends and family in order to travel abroad.

The adventure-game “Fritzi is leaving” was designed by David Wiesner in collaboration with students of the Cologne Game Lab (CGL) The team work was initiated by the “Designwandern” study program. “Designwandern” is a cooperation of design universities in NRW that enables students to attend one seminar, project or course per semester at another university. David Wiesner had already dealt with game design during his studies at KISD, the collaboration with students of the CGL enabled the implementation of a more complex game.

The game itself revolves around Fritzi, who lives in a rural town in the Eifel region in West Germany. The students wanted to create a world in which people would enjoy spending time. They also deliberately established a main character that would otherwise have been a supporting character. And so, a coming-of-age-game emerged which would neither show an everyday situation nor a superhero story. In the game the player accompanies Fritzi during the last day before his departure to a work-and-travel in Norway. Since Fritzi never before left town for long, it’s now time to say goodbye to friends and family. Naturally not everyone is delighted by the prospect of Fritzi leaving. Will Fritzi be able to win them over? The player can influence the outcome of the game through dialogue choice. On top of that he can take souvenir snapshots of the town Fritzi is about to leave.

Fritzi’s World was hand-drawn by Lara Streppelmann and Jude Kneip and technically realized by Martin Janosik. David Wiesner wrote the narrative, designed the levels, created the game music and sounds as well as designing the user interface and logo. He also designed the font that came to use within the game, the typeface bearing the same name as the protagonist: Fritzi Serif. David Wiesner enjoyed working with the CGL: “I found it very inspiring to be part of such a multidisciplinary team, complementing each other to create something bigger than what any of us could have created on our own.”

The game can be viewed here.

The music can be downloaded here.