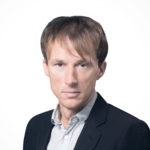 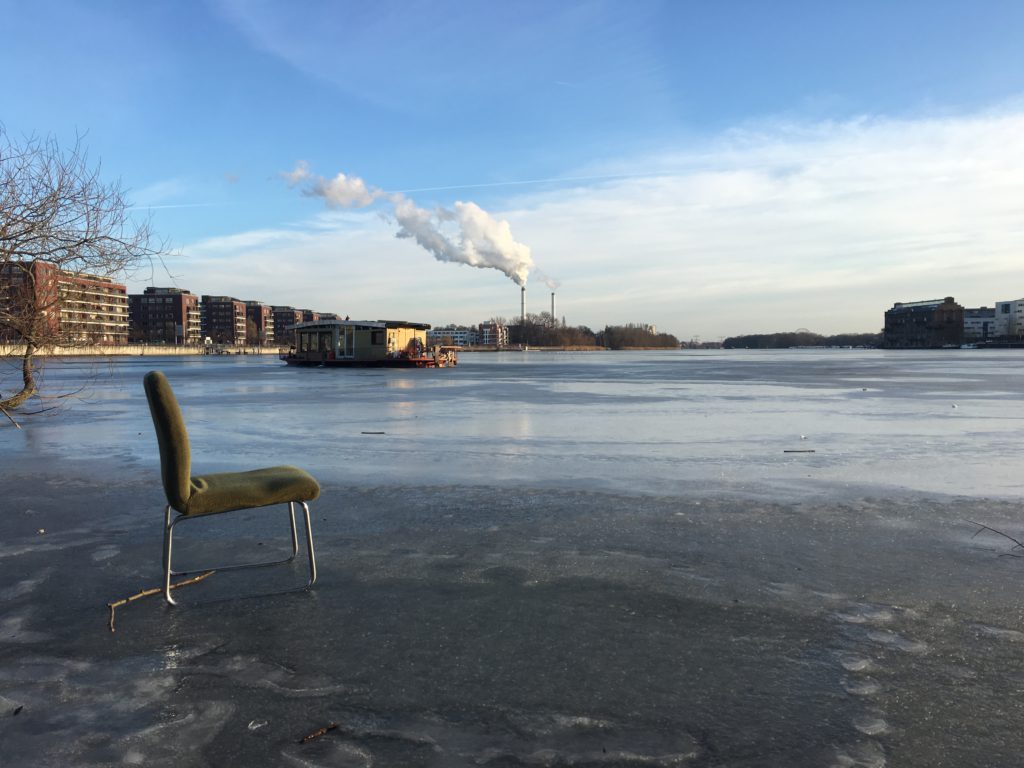 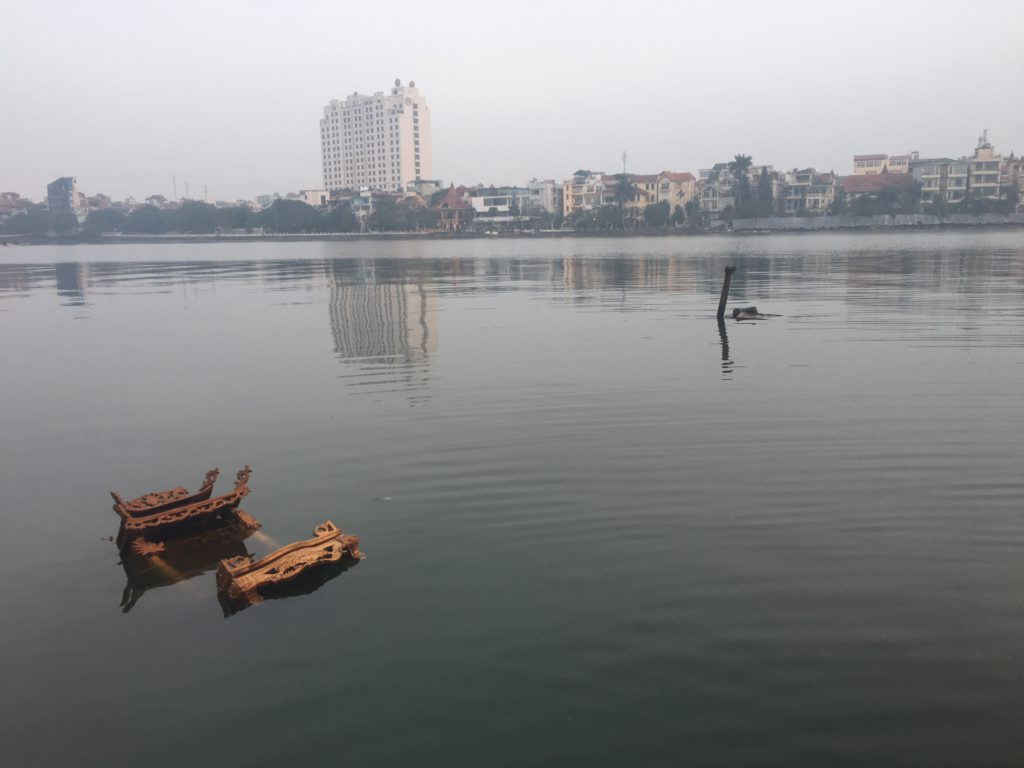 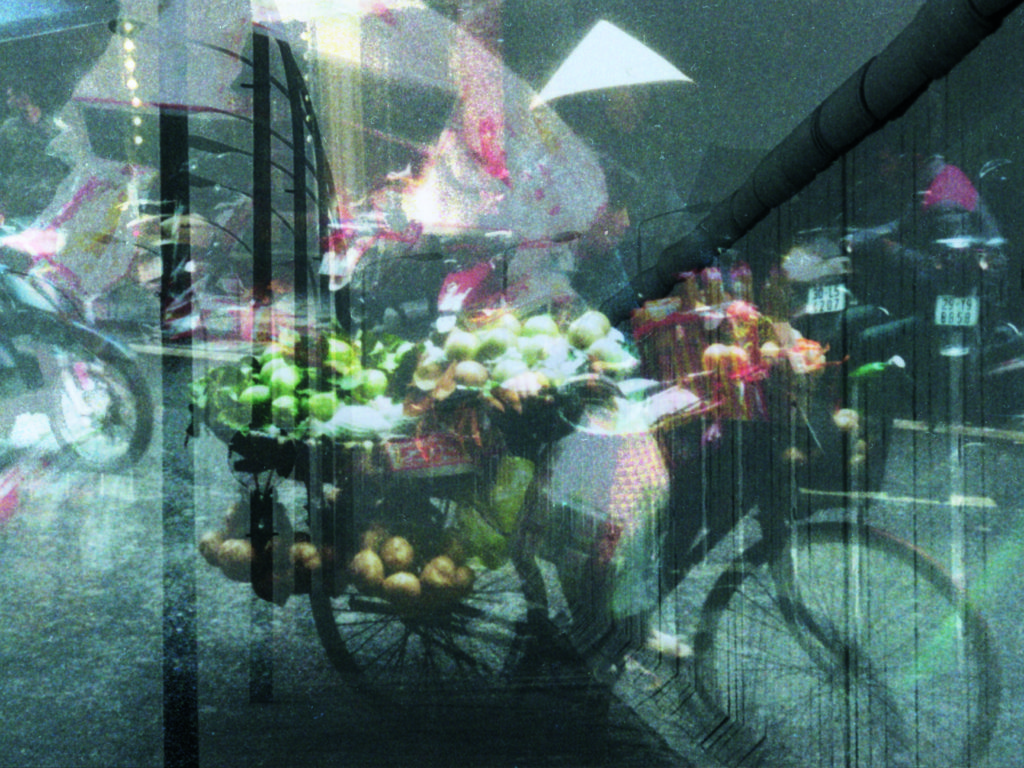 "The form of a city changes faster than a mortal’s heart”. Baudelaire’s observation addresses the transformation of major parts of Paris in the 19th century. It also applies to the capitals of countries that all underwent transformations from a state directed economy to market-oriented paradigms.

Taking into account that the fugitive appearance of a city tells the story of its economic, political and social transformations most vividly where the evidence of these processes escapes the obvious, we investigated, visualized and compared these formations with means of design and design research. Berlin and Hanoi served as first case studies, other cities may follow. The project is aimed at showcasing the findings in a traveling exhibition with video-essays, photography, “mappings” of subjective perceptions etc. We worked together with the Vietnam University of Fine Arts and created four perspectives, that were presented at KISD in the beginning of July.