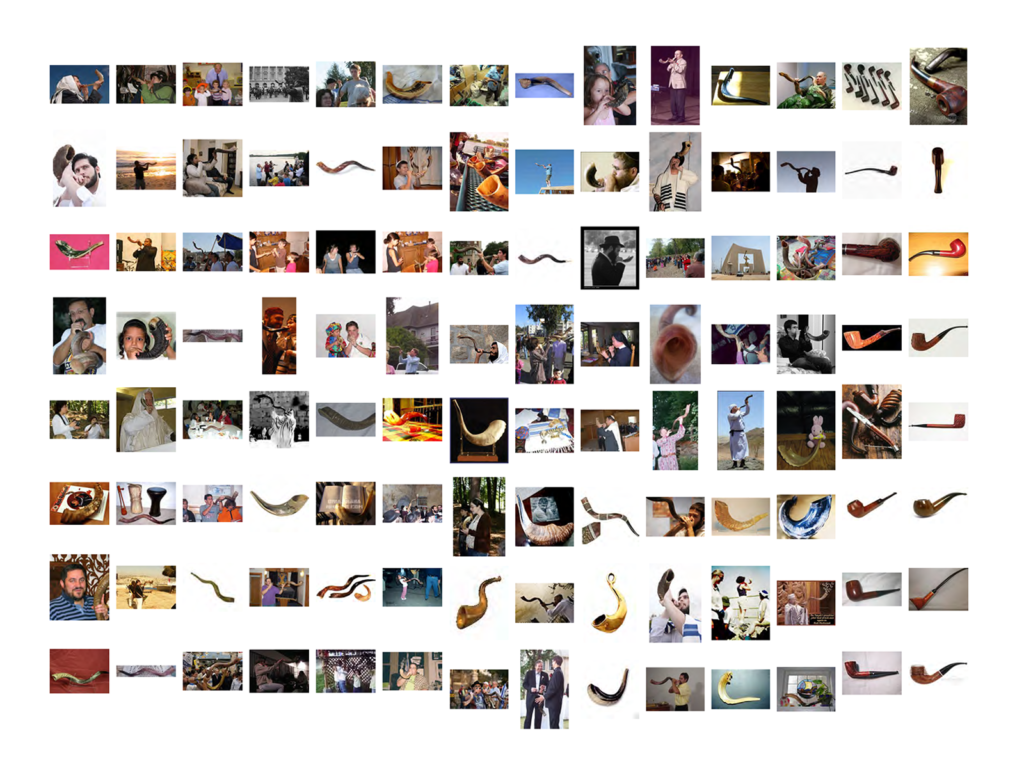 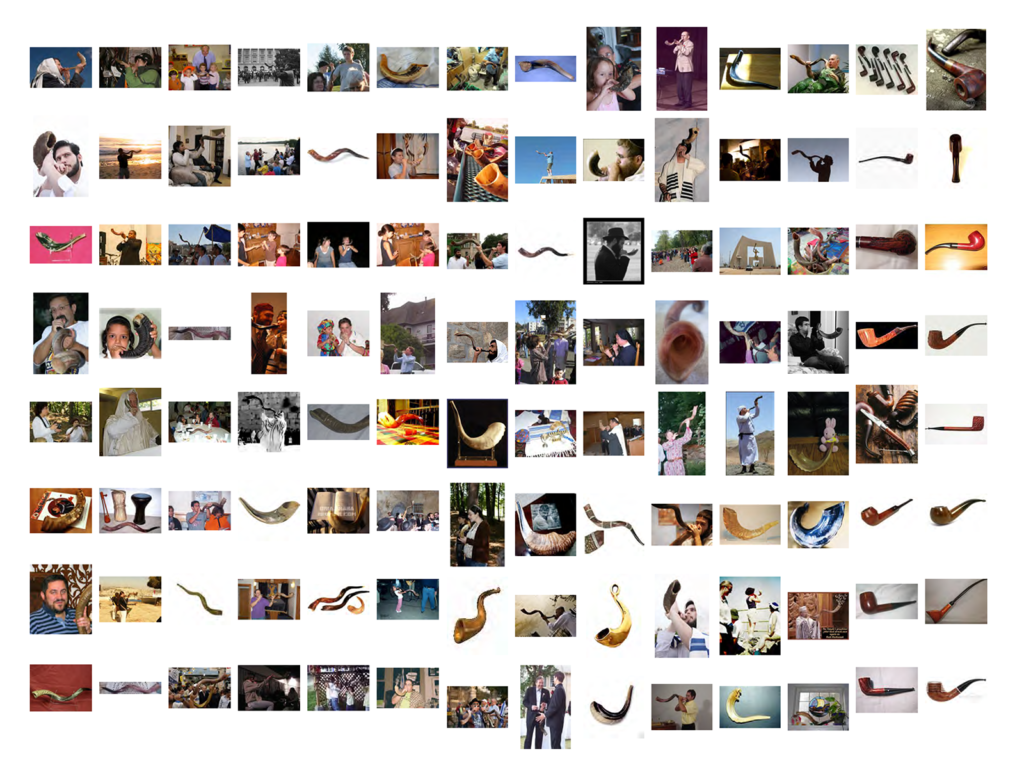 In his BA Thesis »Algorithmic Turn«, Sten Rüdrich examines the socio-political effects of machine-based vision. AI systems that enable access to private data collections, do not only lead to an expansion of state control but also a new form of »surveillance capitalism«. In order to put focus on the new methods of image evaluation, the author addresses issues like intelligent image recognition systems and their active interventions in everyday life. In doing so, he develops an ethical position in the social handling with Artificial Intelligence.

The majority of photographs which are nowadays produced globally are made by machines for other machines without these images being viewed by humans. Machine vision technologies form the basis for automated actions and are integral components of technical infrastructures used to advertise consumer goods, control vehicles, monitor roads, or launch drone attacks. They serve as tools to assert economic and political power. These ›sight machines‹ are able to extent state control not only through their connection with a vast amount of data of billions of people. They have also evolved into new important tools for »surveillance capitalism« (Shoshana Zuboff). This continuously and fine-meshed monitoring network by states and global companies can only be completely understood through a greater understanding of intelligent image recognition systems and their active interventions in our everyday life.

The BA Thesis Algorithmic Turn provides such an insight. Starting from an intense examination of technical aspects as well as social and political implications of so-called Artificial Intelligence and Machine Vision, Sten Rüdrich develops a critical approach to the visual culture of surveillance and control. This approach is resulting in an own photographic reflection on ›intelligent‹ sight machines. The resulting series of photographs translates the knowledge gained into a visual practice that is intended to uncover the workings of image recognition systems and machine language markers.

Nominated for the Kölner Design Preis 2018