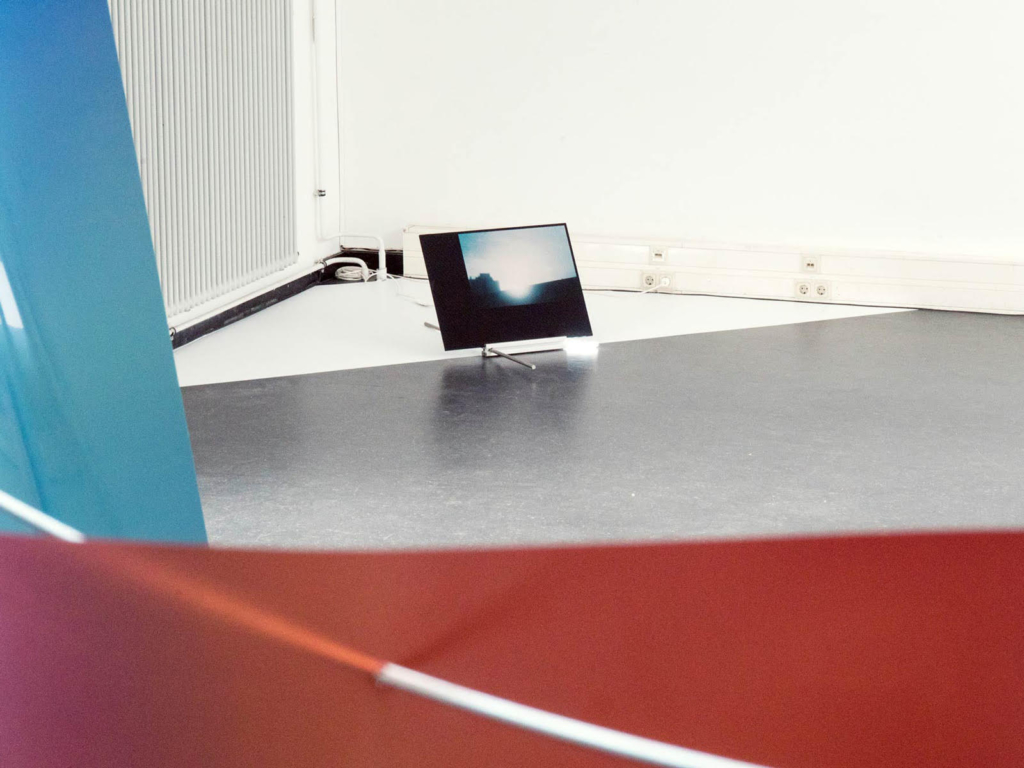 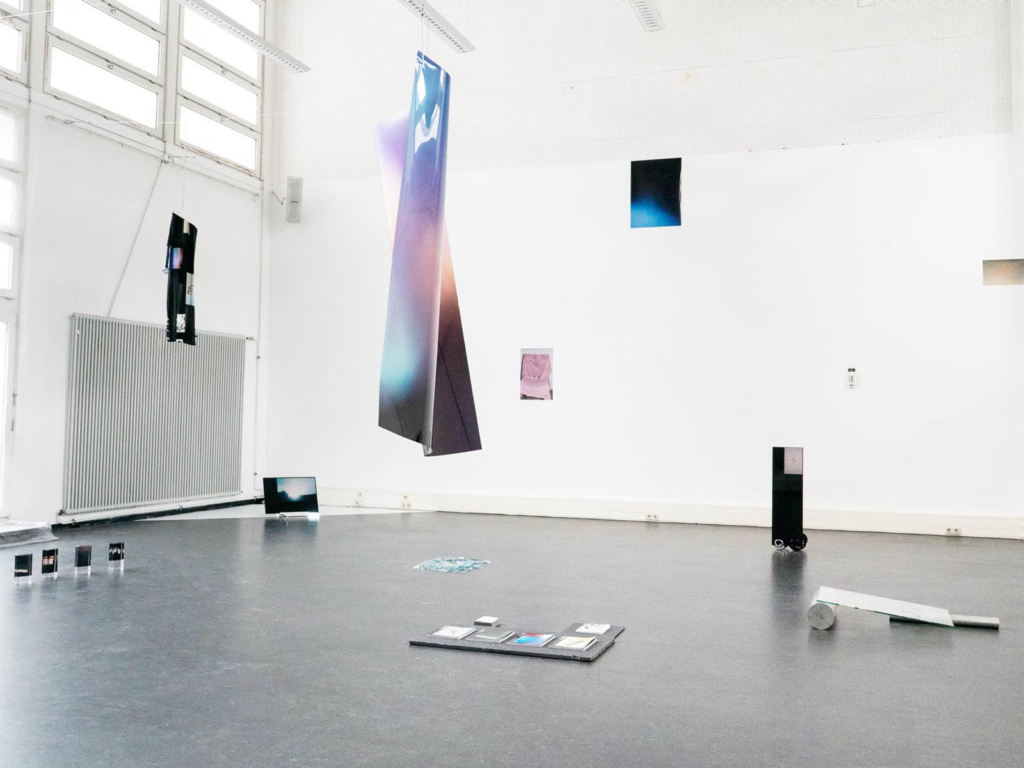 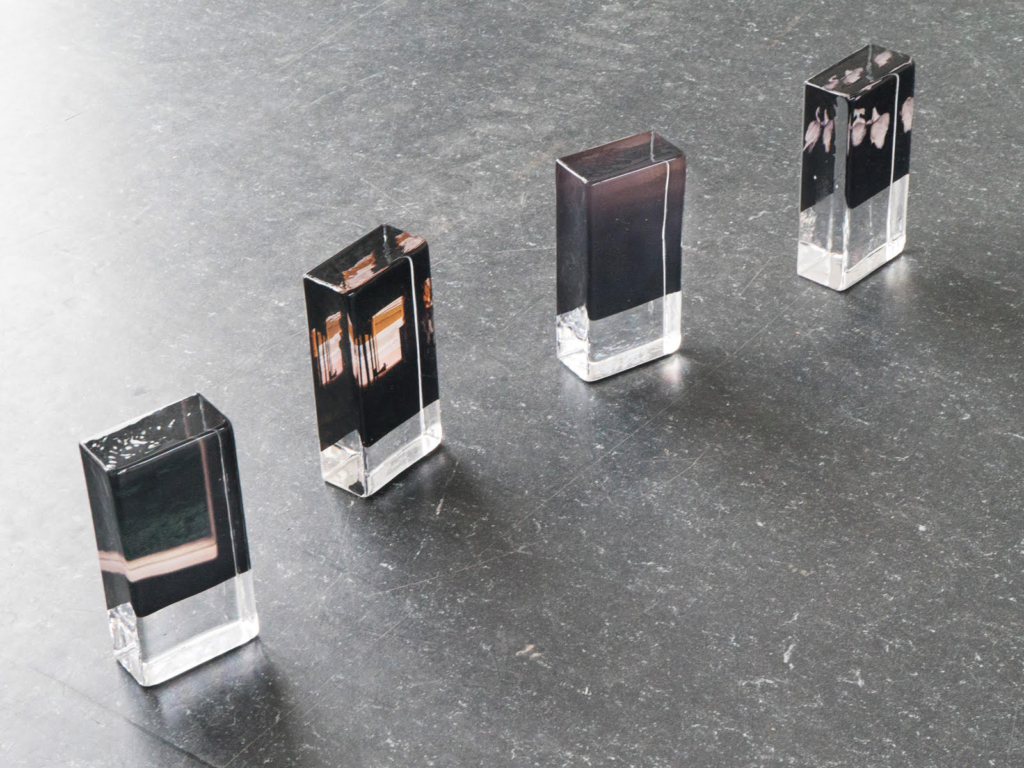 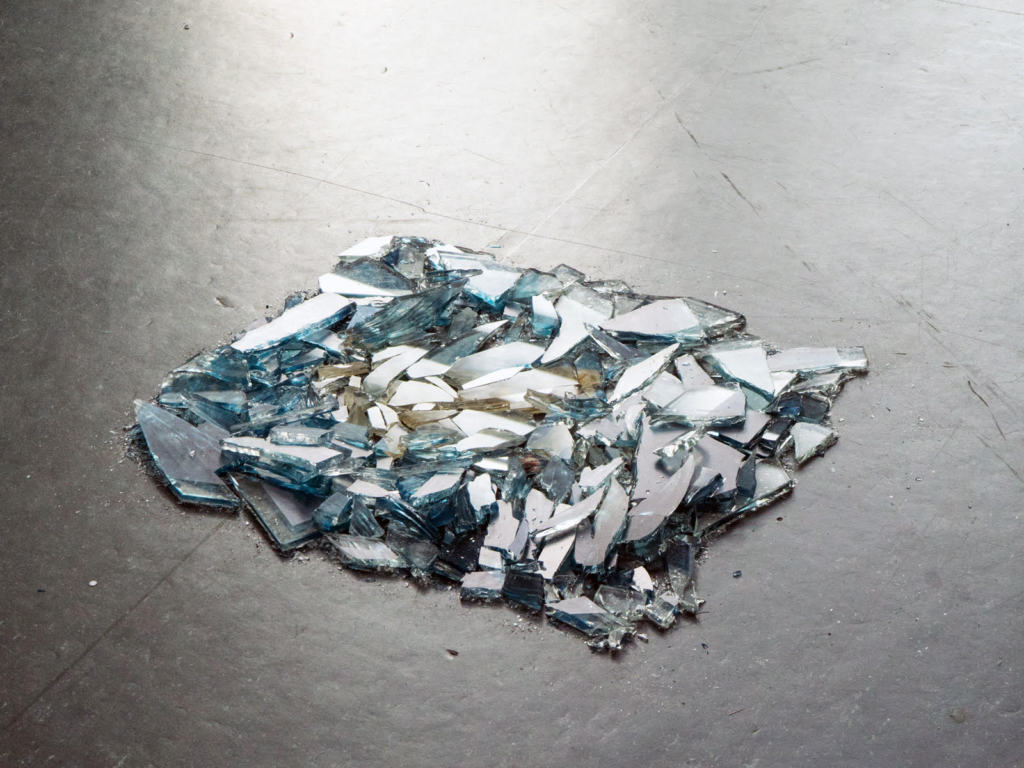 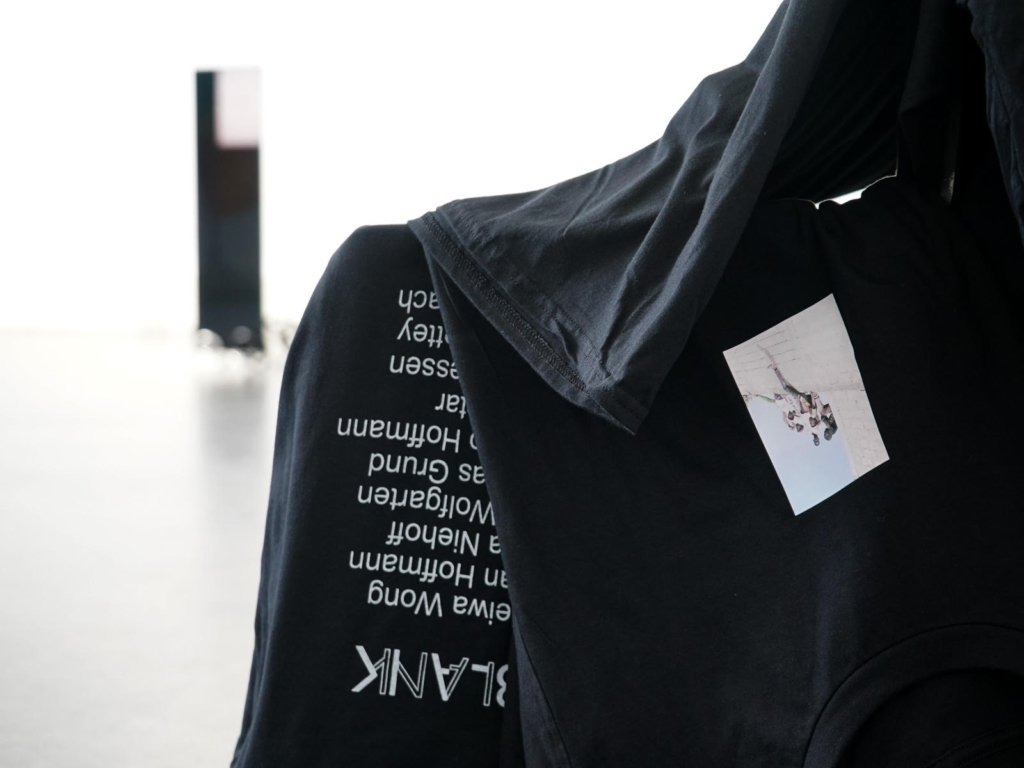 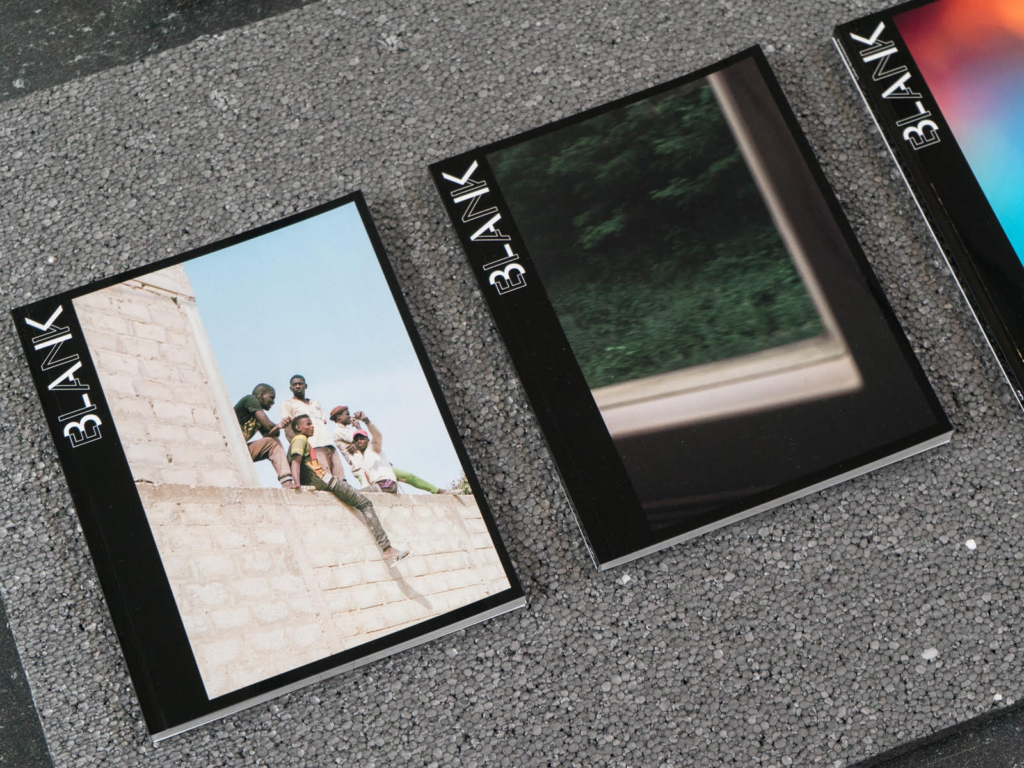 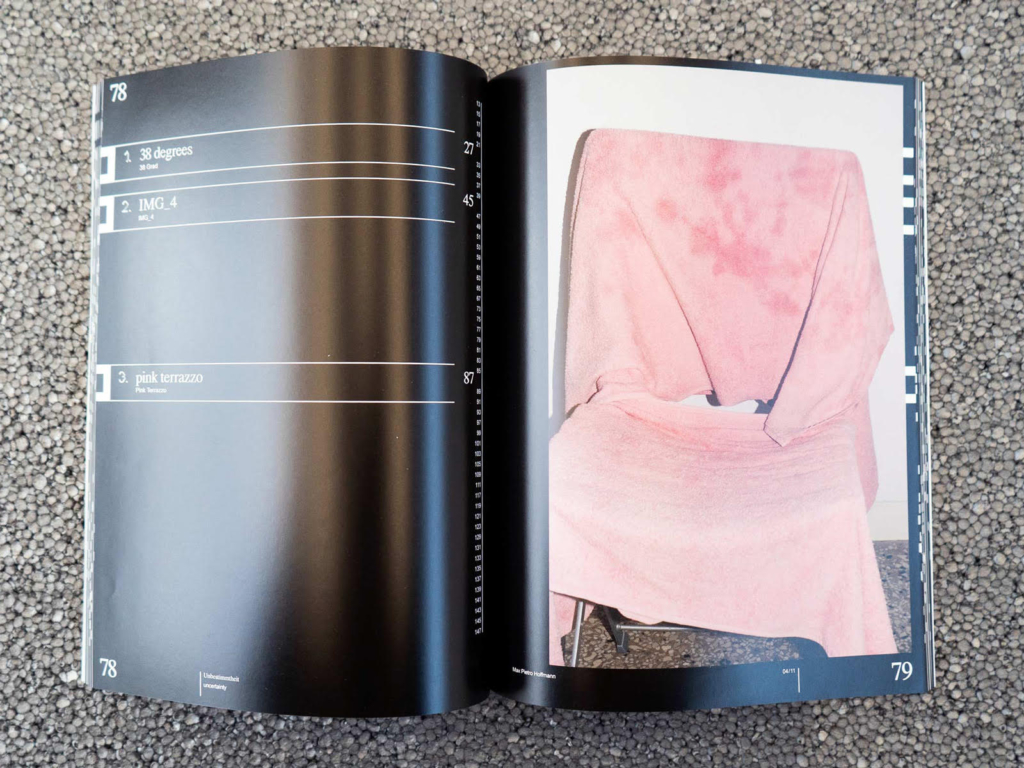 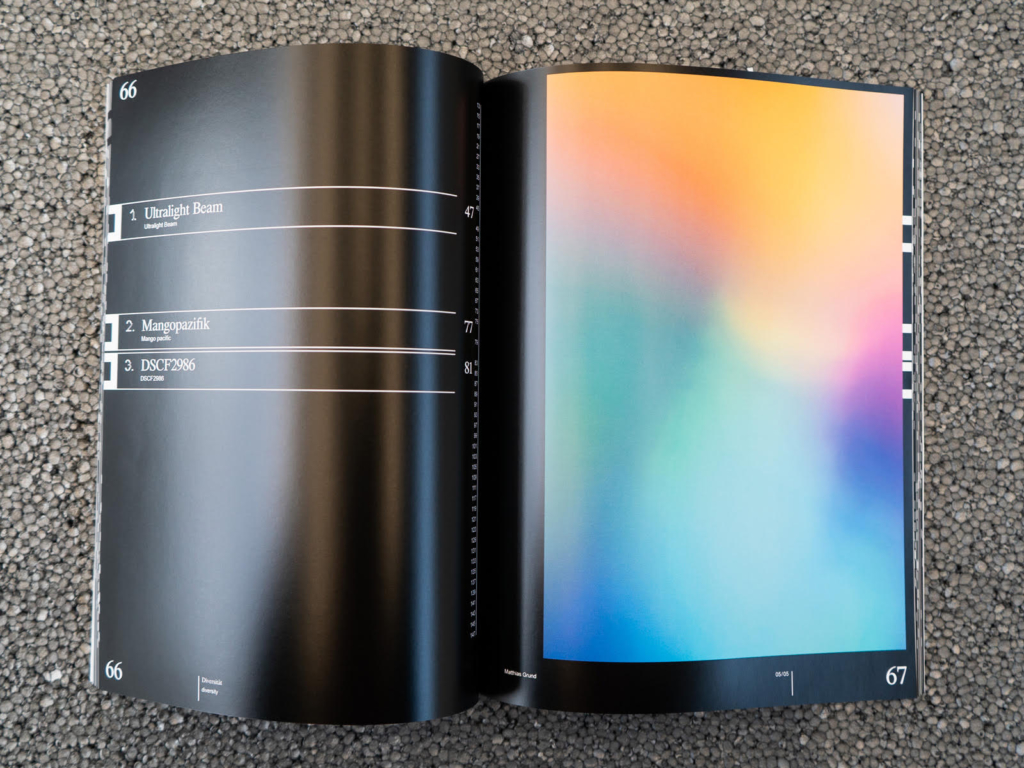 A Practical Analysis of the Theory of Reception Aesthetic

BLANK is the outcome of an practical analysis of the theory of reception aesthetics. It arose from the theoretical research proposal, Fotografie in der Rezeptionsästhetik, in which I transferred the literature theory in the context of photographic work. To do so, I focused on the work of Peter Tillessen and analyzed his photo book Superficial Images.

The main idea of the practical approach in my thesis, was to make the theory of reception aesthetics experienceable. As part of the theory,  the role of the viewer is a key focus. In this case, not only the reception of photos, but also the interaction with photos is emphasized. The theory of reception aesthetics can be connected to most of the visual media. In my case, the theory focuses on the perception and interpretation of photos in the concept of a photo book and the individual experiences of different viewers. In addition, an exhibition was conceptualized and produced. It was realized to explore the reception and its effects in material and space.