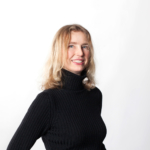 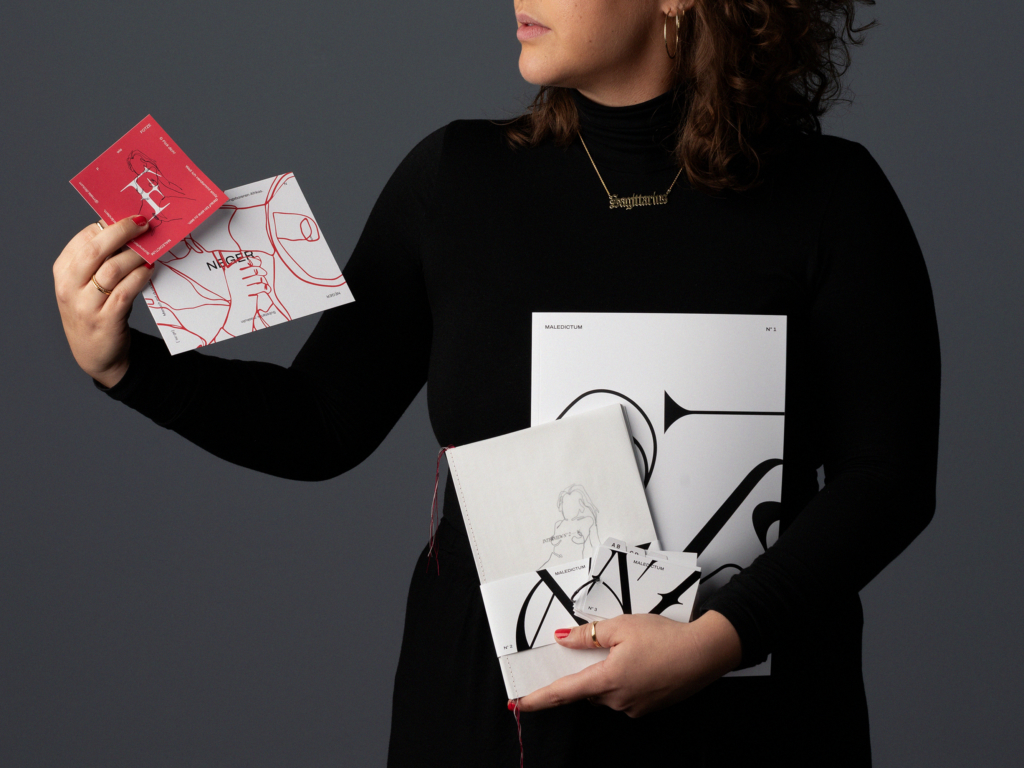 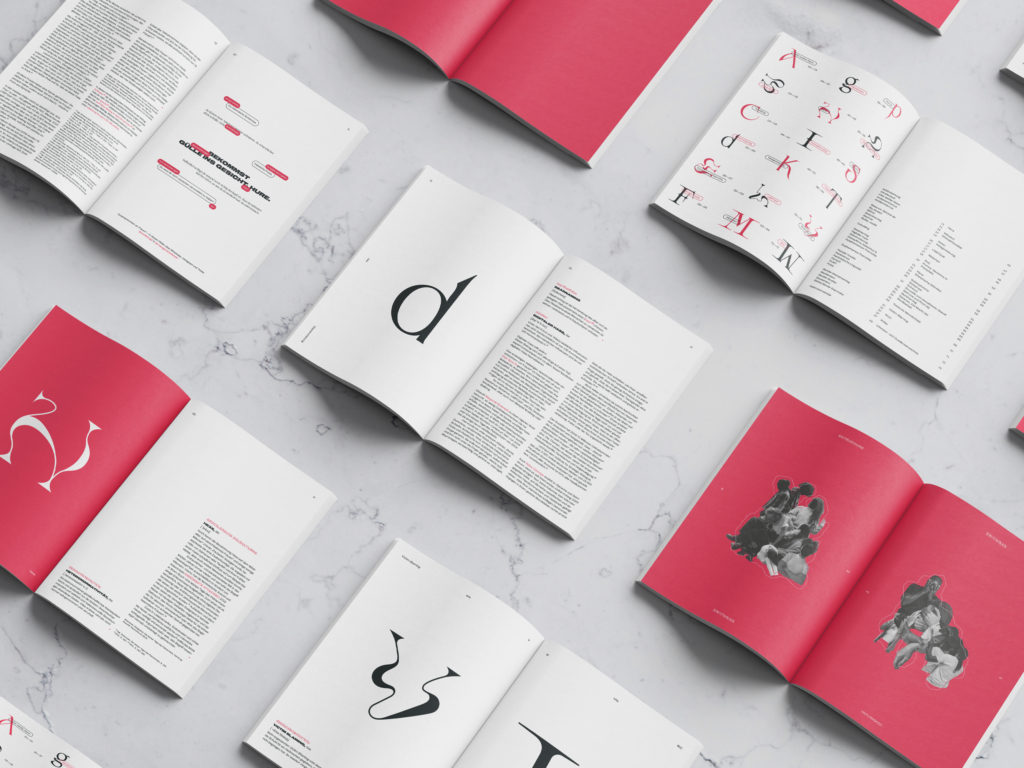 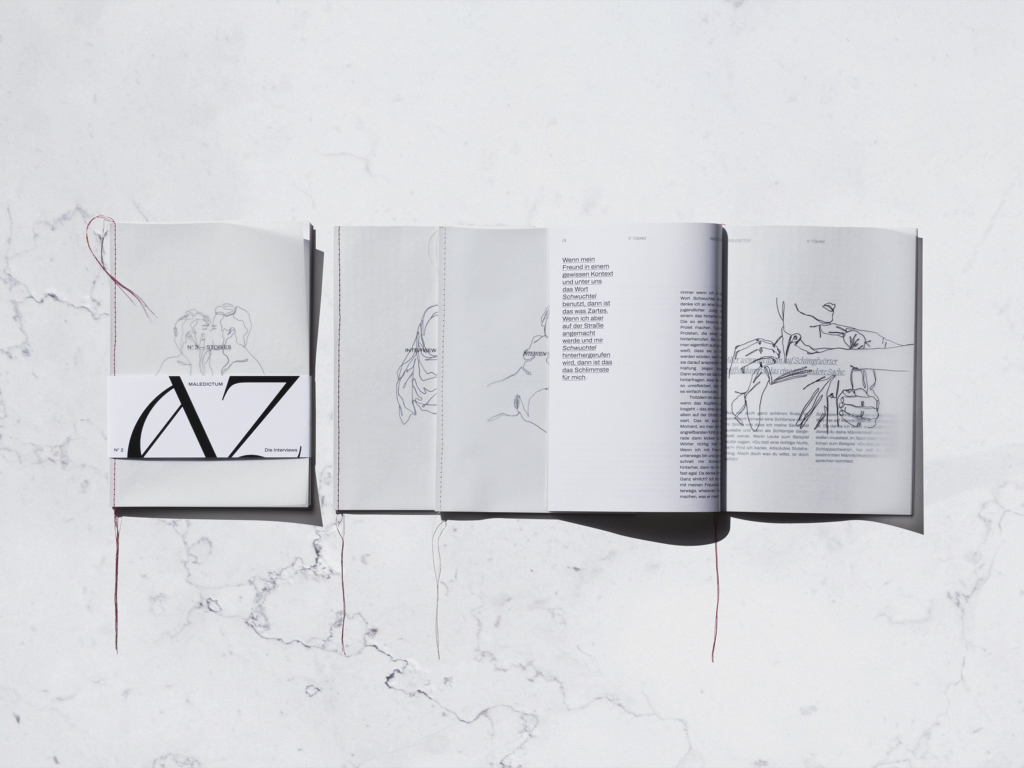 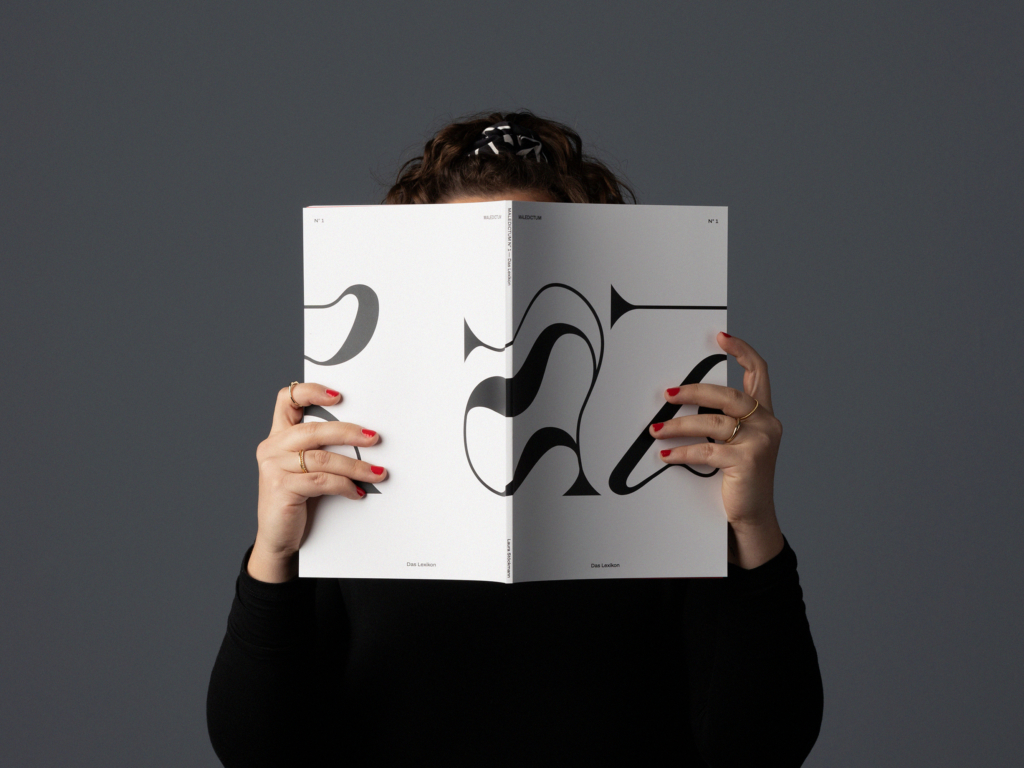 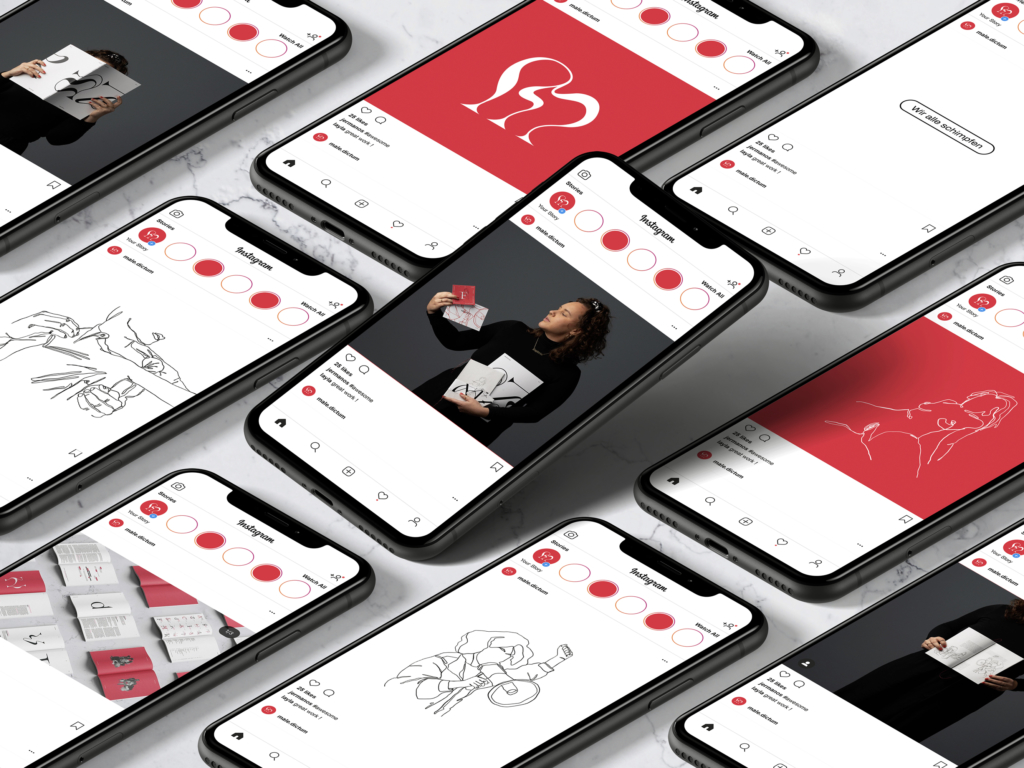 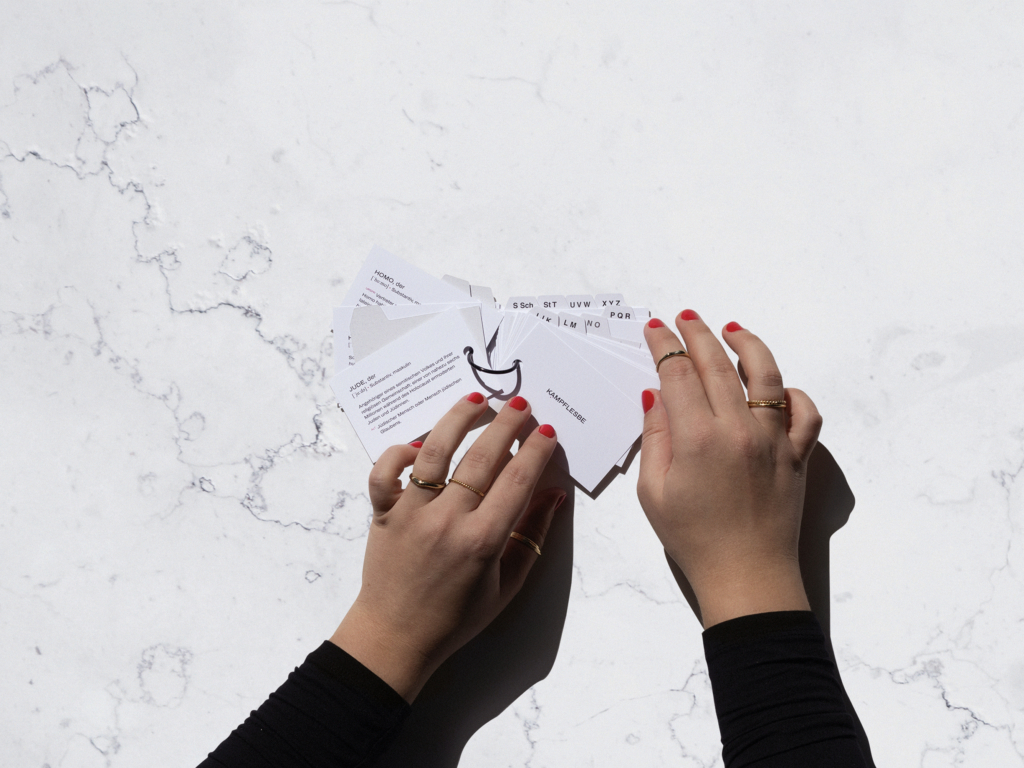 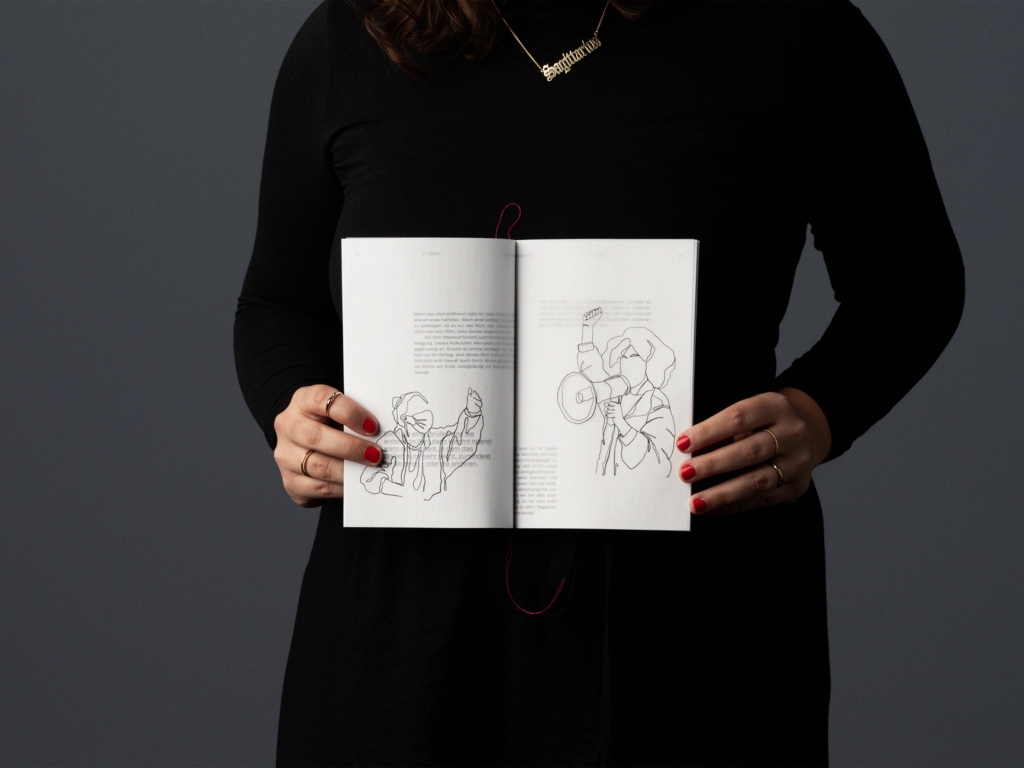 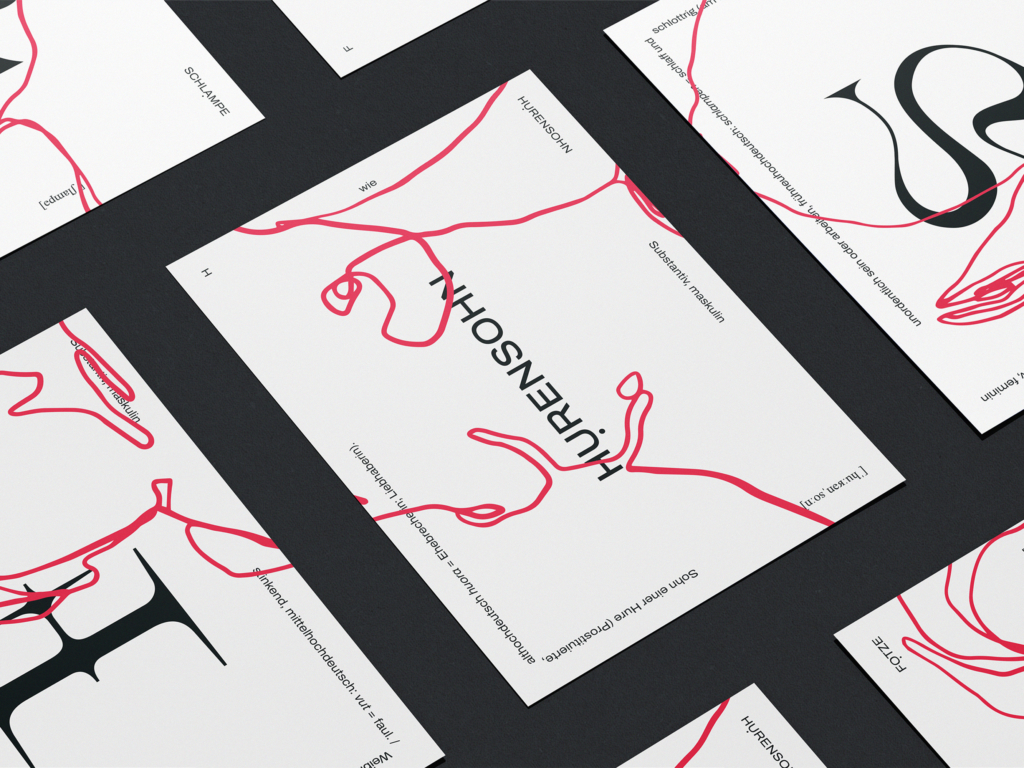 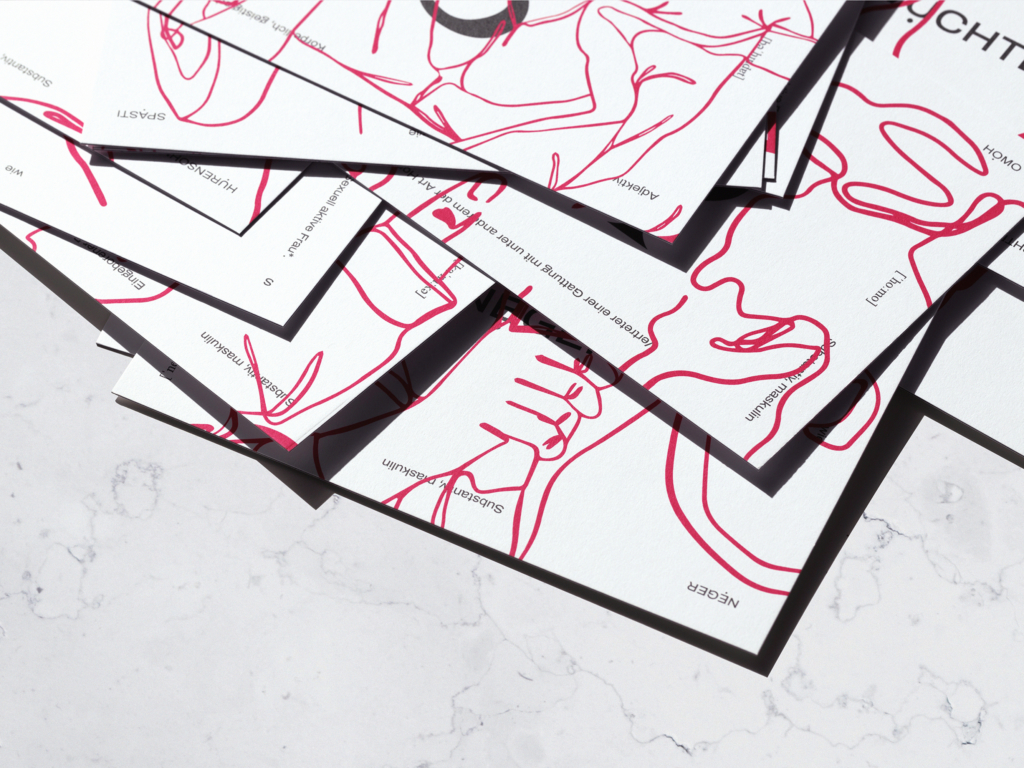 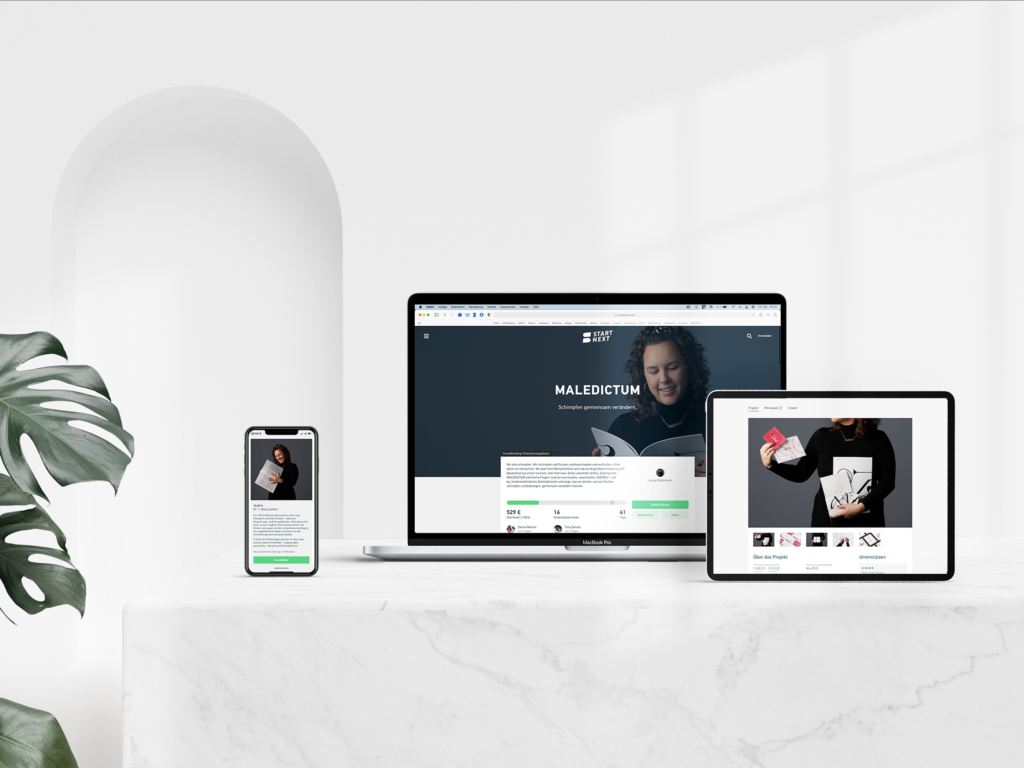 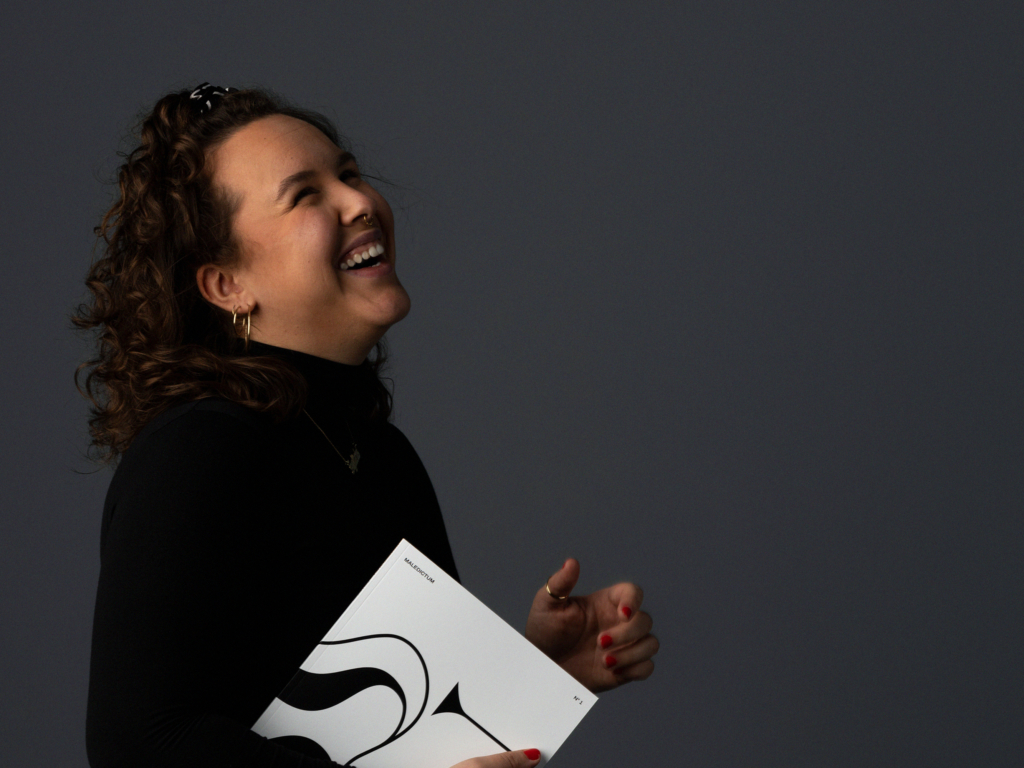 We all swear and rant and curse and insult. Everything about that is human. But where does humanity end and discrimination begin? Laura Stöckmanns bachelorthesis MALEDICTUM consists of a lexicon, three interview-zines and an archive. It answers numerous questions about sexist, racist, anti-LGBTQIA* and ableist swear words and shows how we can change the way we swear, curse, rant and insult—collectively. The work has been nominated for the Cologne Design Prize 2022.

Through a variety of projects, followed by my proposals and final thesis, I have scientifically and creatively explored the history of feminism, the power of language, non-discriminatory and discriminatory swear words—especially sexist ones—and hate in the digital realm. Numerous texts, surveys and interviews later, I conceptualized, designed and published an encyclopedia, three interview zines and an archive, distributed postcards and stickers, created an Instagram account, launched a Startnext campaign and gave talks in Cologne, Erfurt and Dresden.

We all swear. Swearing is fun, swearing is relaxing and verbal abuse can prevent physical violence. Swearing is human. But at some point—when we’re not only calling someone a fucking asshole, but insulting them in a discriminatory way—humanity ends. And discriminatory swear words pass the lips of very many, very often and most importantly, very naturally; something is disabled, someone is a faggot, the next one is a cunt, another one a son of a bitch and the last one a N.

These words are used to discriminate all others—all those outside the white, male, heterosexual and non-disabled norm. They can also be combined within and across their categories and gain an enormous intensity. In that way, a female PoC, a trans* and homosexual man or a hijab-wearing disabled woman* can be insulted on several, intersecting and/or overlapping layers.

However, swear words, their meaning and how they are(/can be) used change—even if only very slowly and never without a fight. The group of people affected by them must seize them, use them, repeat them and fundamentally change their meaning—always by reusing them in the most positive sense.

For everybody else, they may become absolute taboo words (N), empowering exclamations (bitch) or even factual descriptions (queer)—maybe only for now, maybe forever and for good.

What exactly, for whom and for how long—that is decided by those who have been oppressed, discriminated against and insulted for decades, centuries or millennia. And therefore they will never have to explain themselves or give us a why.

MALEDICTUM is made for each and everyone; those who have never ranted in their lives before, those who rant often and gladly, perhaps even too often and too gladly or those who would like to rant even more but don’t know how. Committed feminists and activists, those who would like to become one of them and, above all, those who want to have a say, clarify the situation or finally be able to reply and counter with a quick wit. It is made to enlighten: About who is and who isn’t getting insulted, humiliated and oppressed in our society over and over again. About what consequences this has for those people and about the fact that discriminating swear words and insults are both the final expression of a deeply rooted hate and the first step towards transgressive physical violence. Finally, it is made to encourage: Because we’re able to change our language, take back all these words and with them our power—together!

I and my project were mentored and supported by Prof. Iris Utikal in the area Gender and Design and Prof. Michael Gais in the area Typography and Layout.

Half of the profits from my Startnext campaign went directly to HateAid —Germany’s first counseling center against hate in the digital realm.