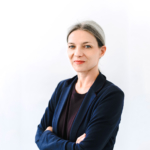 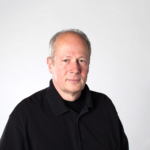 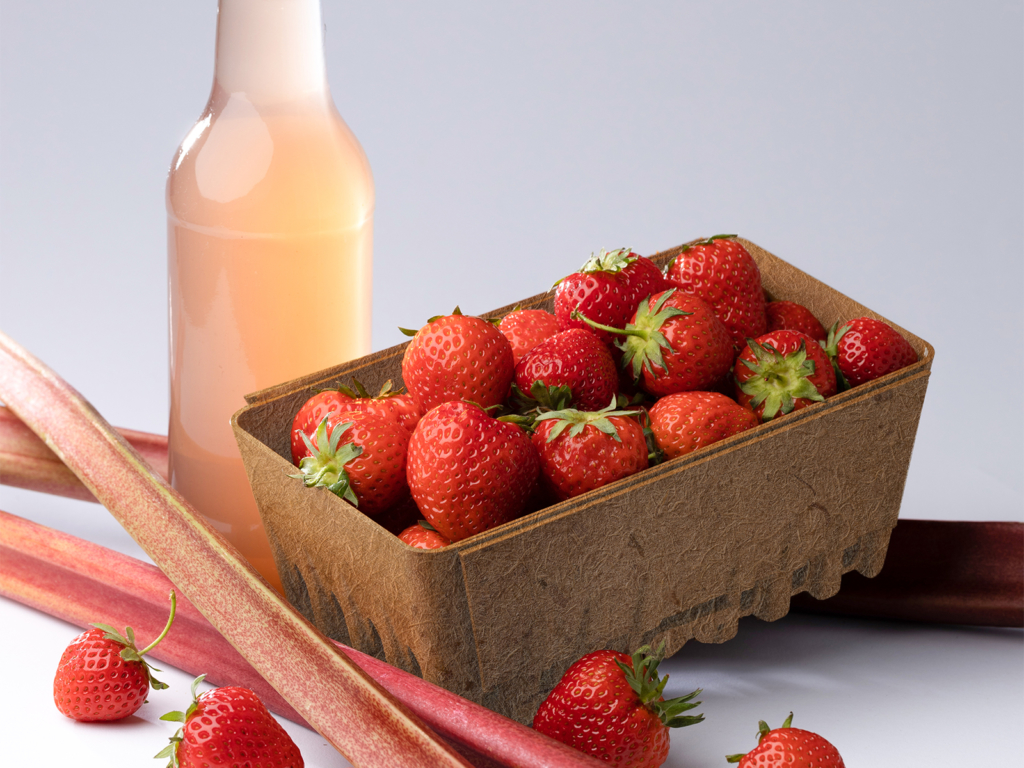 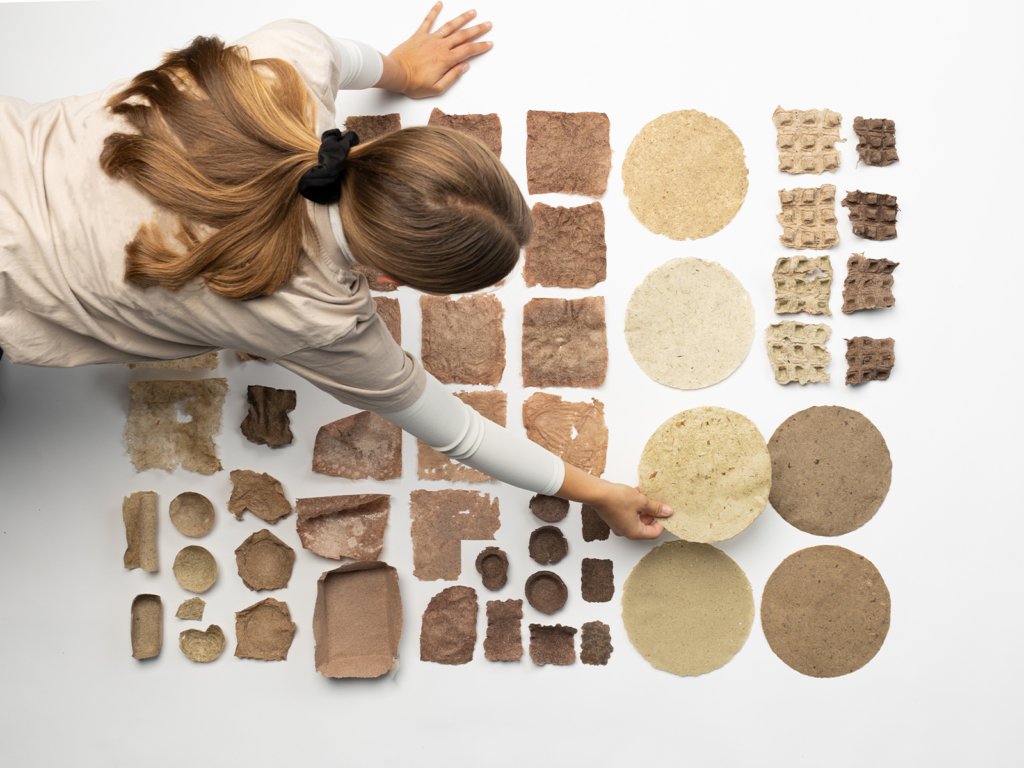 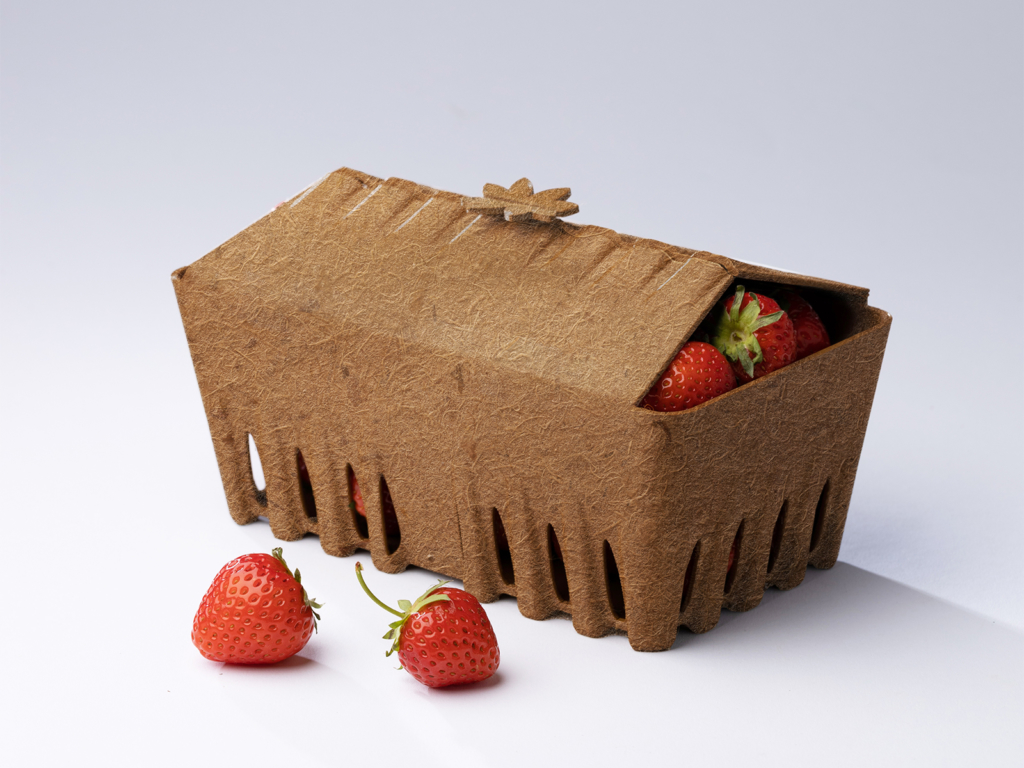 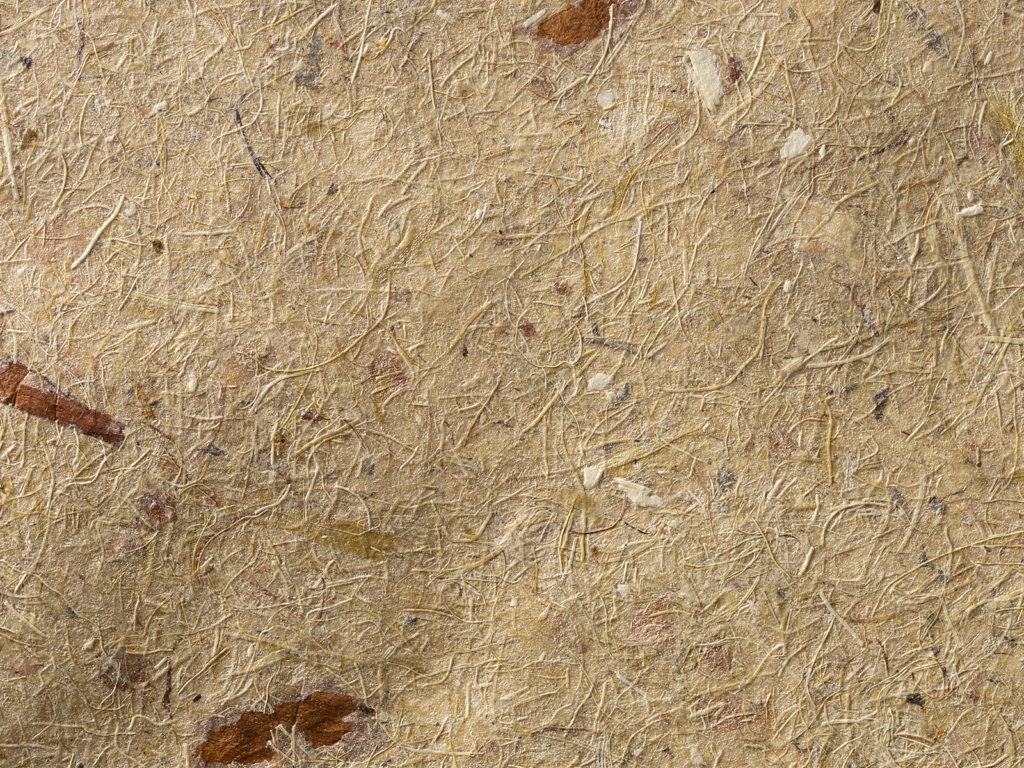 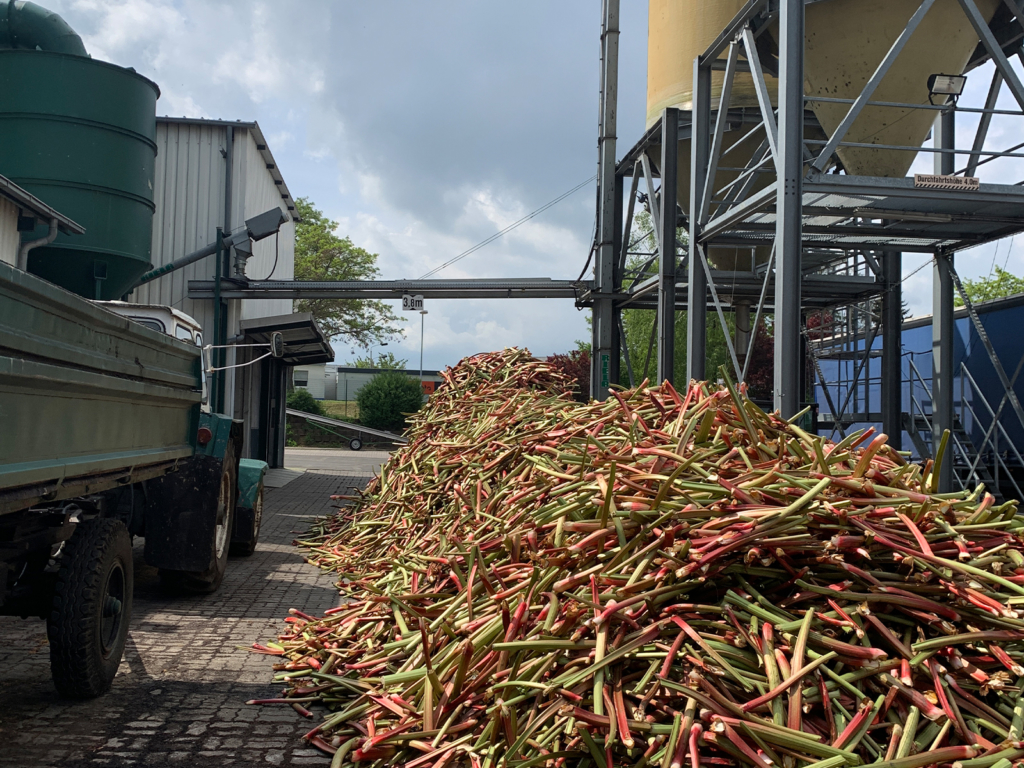 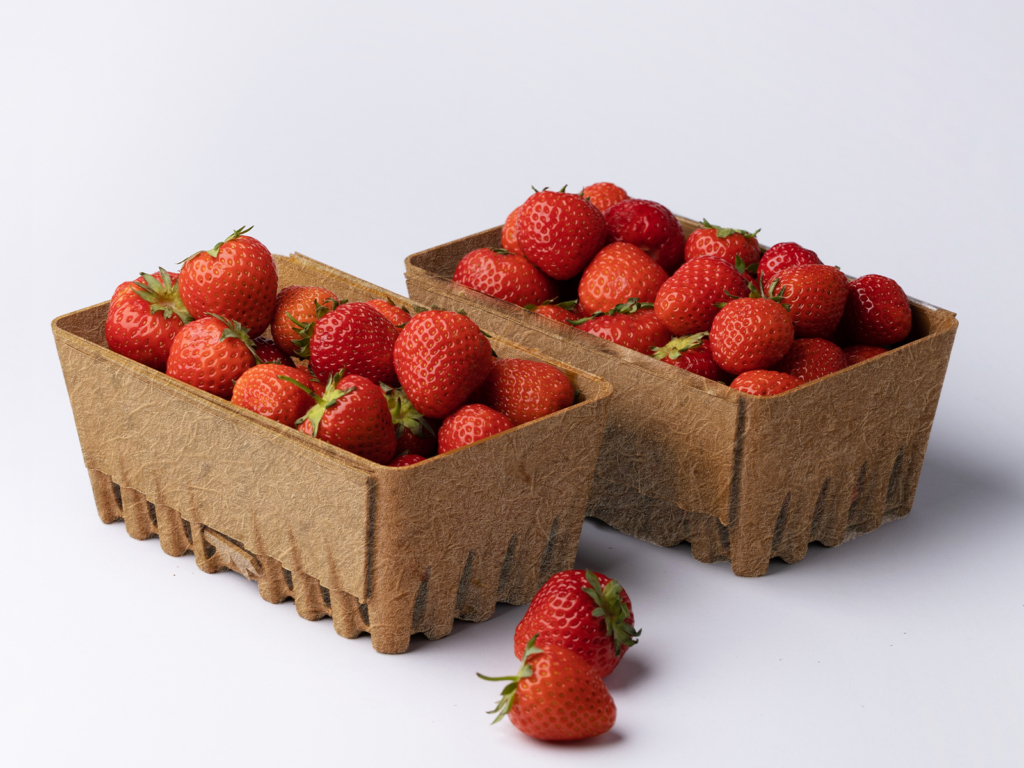 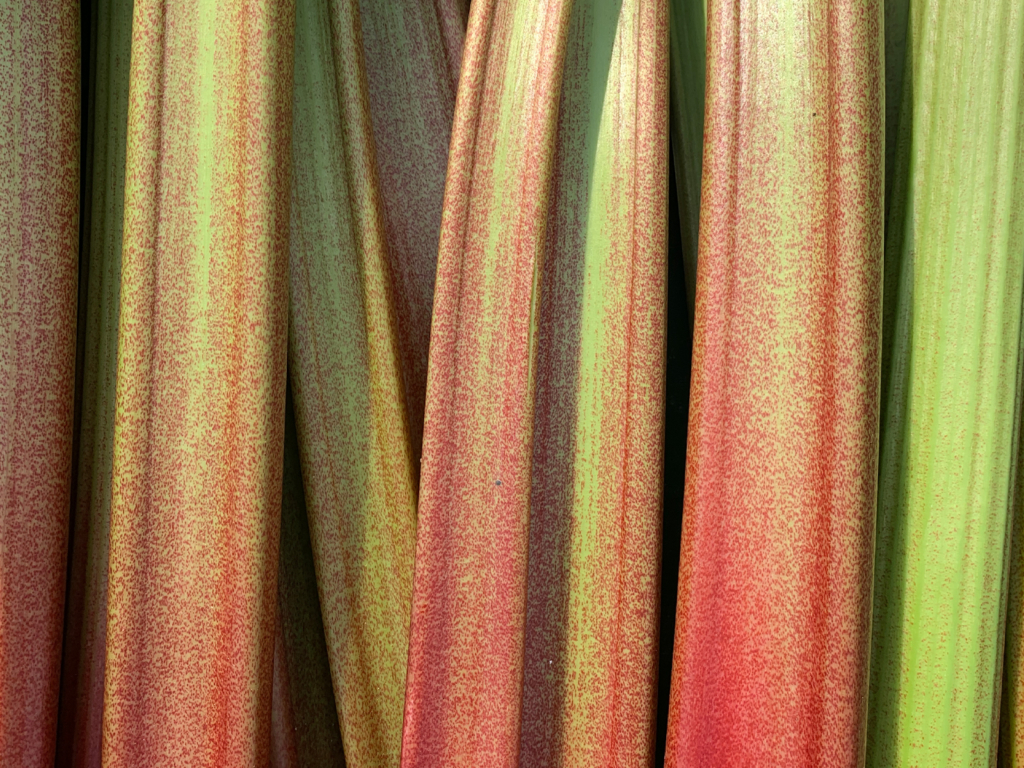 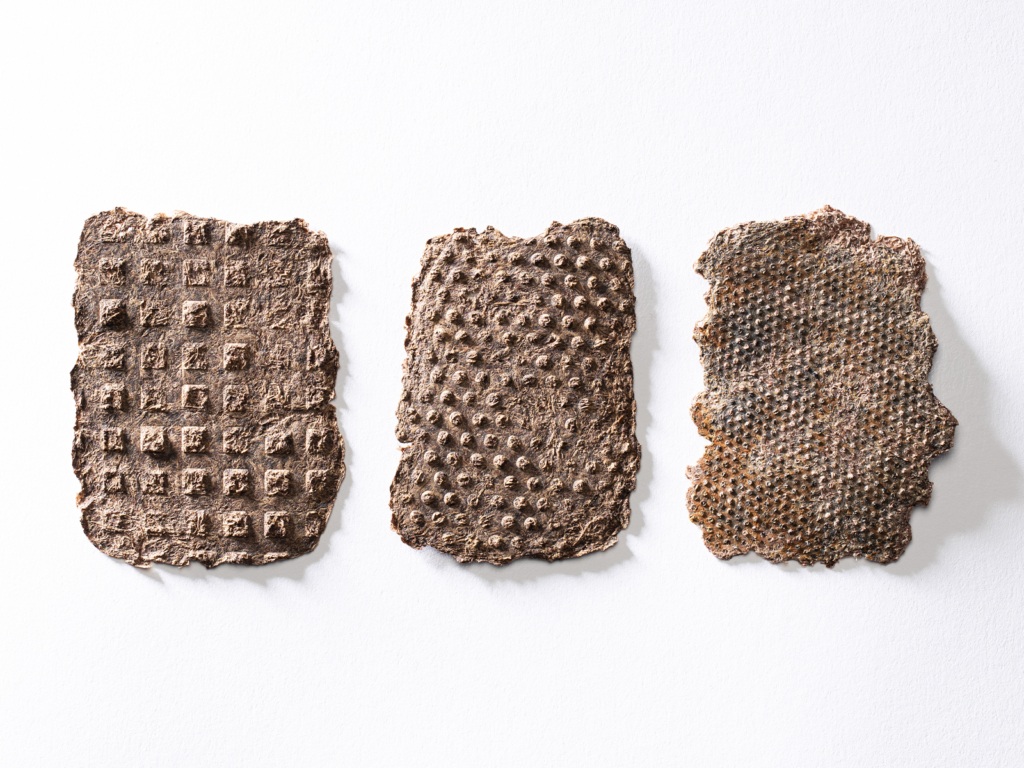 In her bachelor thesis "Rhubarb pomace - from residual material to material" in the "Design and Ecology" department, Johanna Poncar examined rhubarb pomace and developed a process with which this residual material from juice production can be processed into a paper alternative for food packaging. For this, she is nominated for the Kölner Design Preis.

With a per capita consumption of 30 liters, the Germans are by far the largest juice consumers in the world. Wherever a lot of juice is produced, there is also a corresponding amount of pomace. This is how the solid plant components of fruit and vegetables that remain after the juice has been squeezed out are called. Because of its rapid perishability, this residual material ends up mainly in biogas and incineration plants, leaving the actual potential of the pomace unused. The analysis of the different types of pomace showed that the particularly the fibrous basic structure of the rhubarb pomace is promising for further processing. In Germany alone, 4,000 tons of rhubarb pomace are produced annually, for which there has been no sensible use up to now. It must be disposed of at a charge. The tests carried out as part of this bachelor thesis show that rhubarb pomace is suitable as an alternative material for the production of paper and three-dimensional molded parts. In cooperation with the Papiertechnische Stiftung, the feasibility of machine production of papers and fiber moldings from rhubarb pomace was confirmed. The supplementation of part of the wood fibers used in the paper industry made possible in this way is currently highly relevant, as the expansion of online trade in recent years has led to a rapid increase in the demand for wood for the production of packaging cartons for mail order.

The material developed can be smoothly reintegrated into the natural cycle after use. Because of its shock-absorbing properties, local availability and food safety, the material made from rhubarb pomace is suitable as a packaging material for fresh fruit and vegetables.

Interdisciplinary collaboration with experts from the fields of paper research, the Papiertechnische Stiftung, agriculture and juice production resulted in the development of the strawberry tray “fruchtpak” made from pomace material. The concept for this resource-saving packaging is based on a detailed analysis of how strawberries are handled and is accordingly adapted to the requirements of all the players involved: Before purchase, the strawberries are clearly visible through the open lid. After purchase, the closed lid of “fruchtpak” protects the sensitive strawberries for transport, thereby extending their shelf life.

Pictures © by Hanna Freres
Pictures no. 4 and 8 © by Johanna Poncar