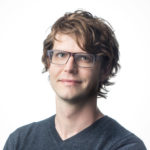 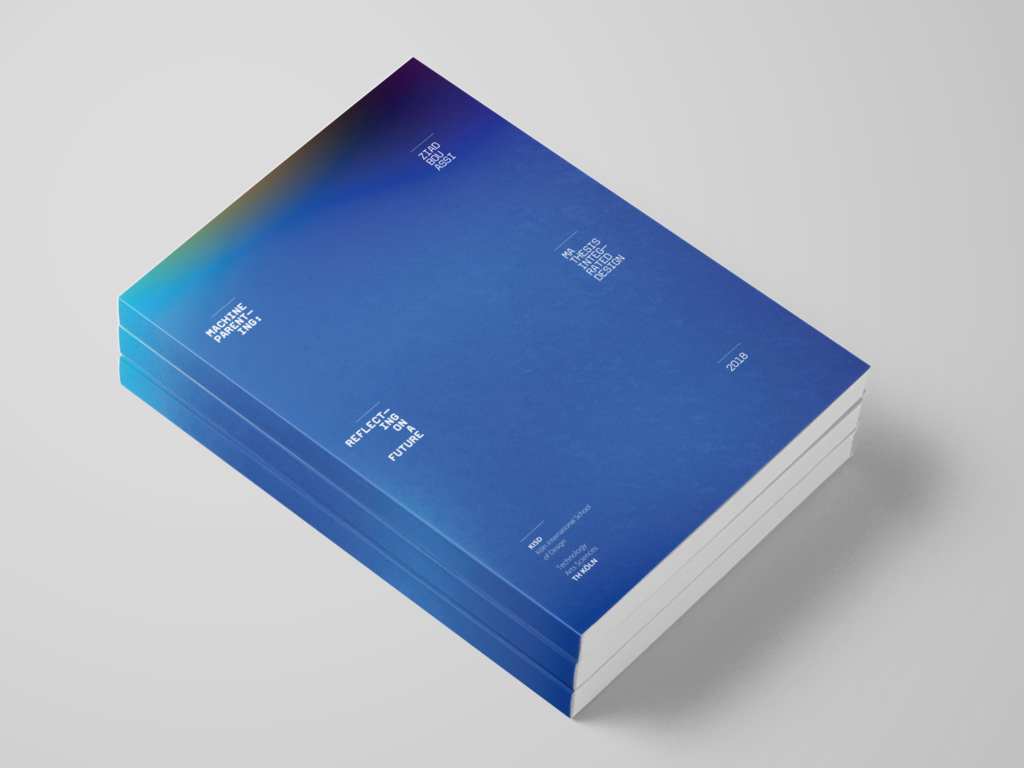 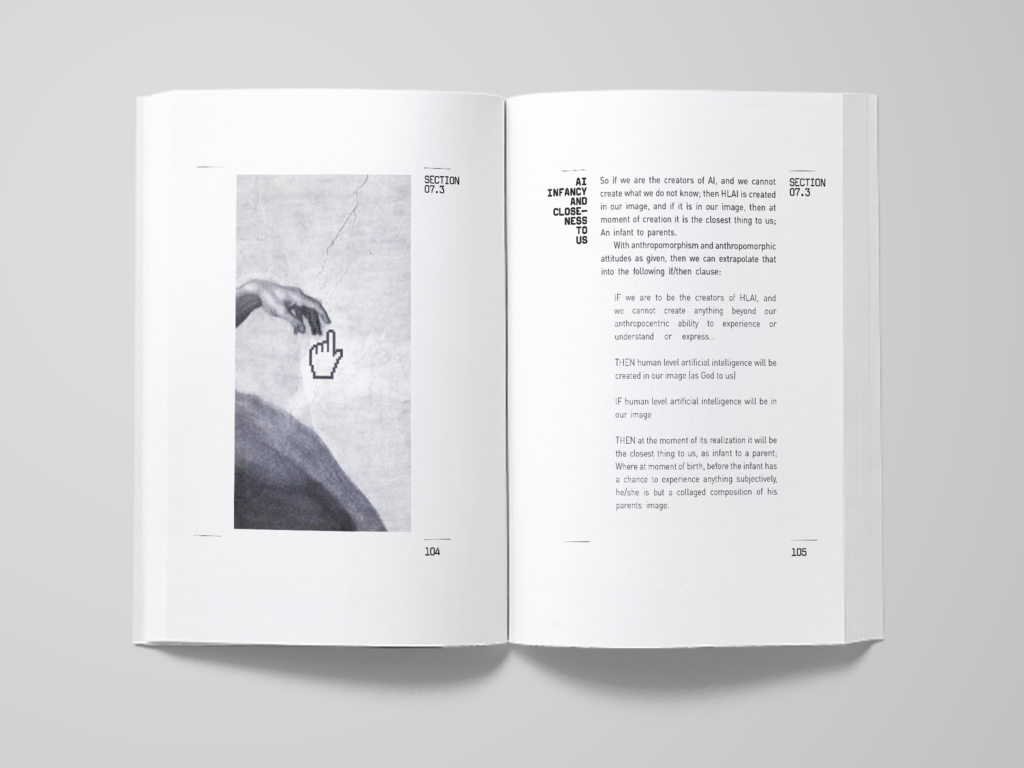 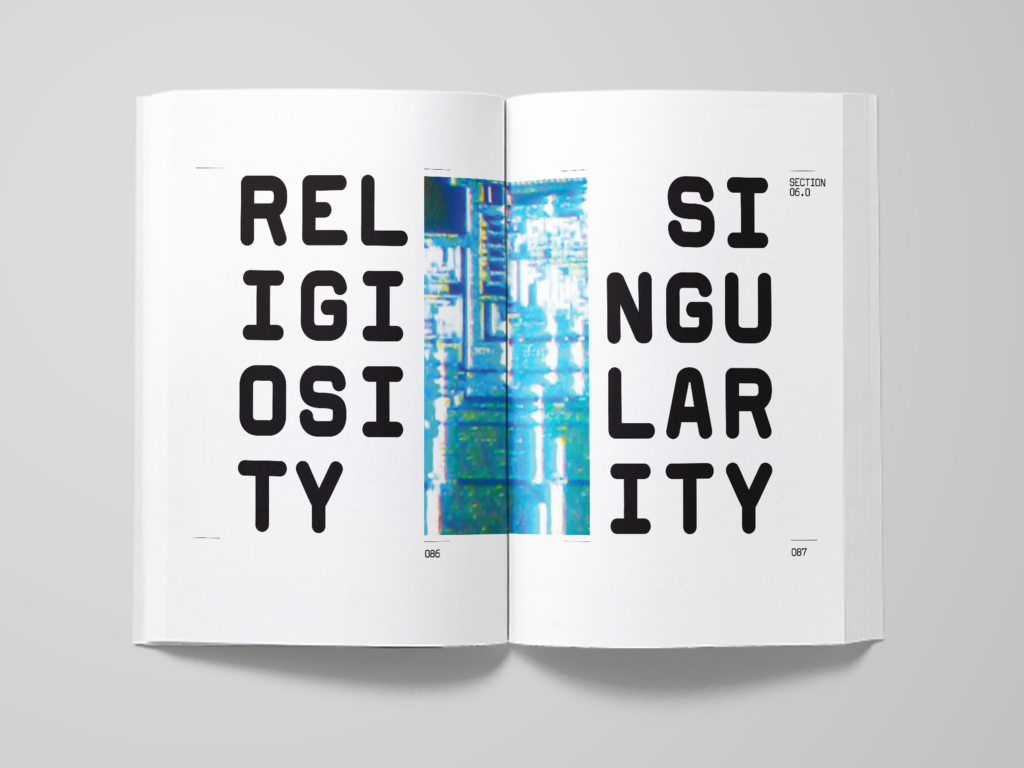 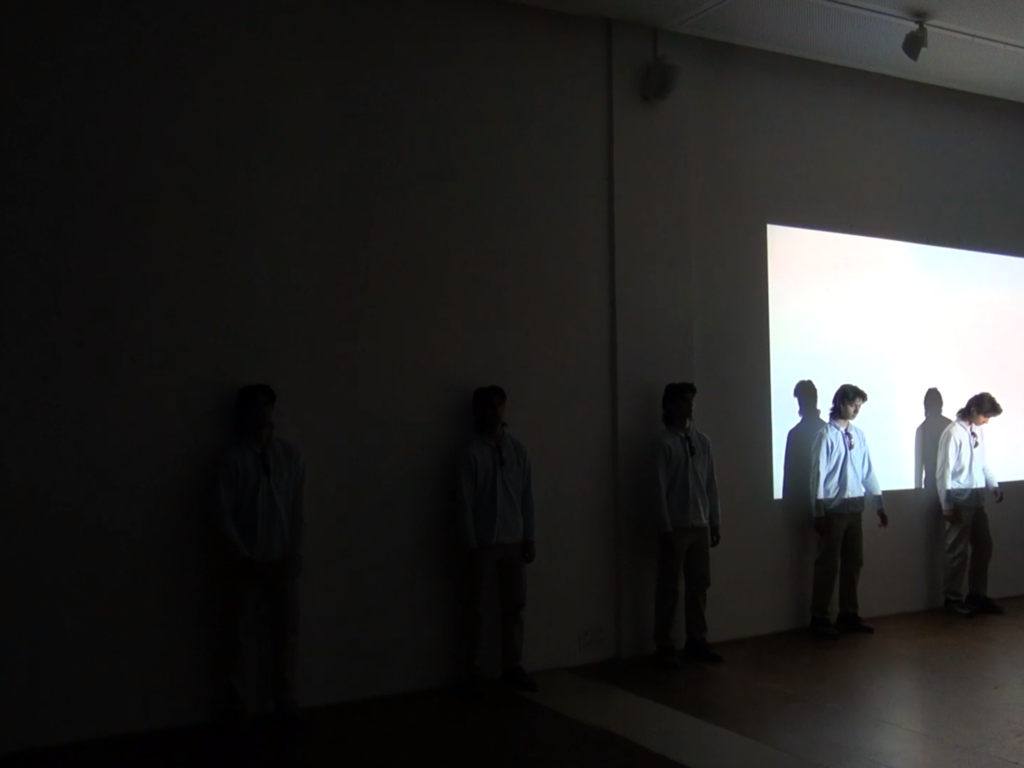 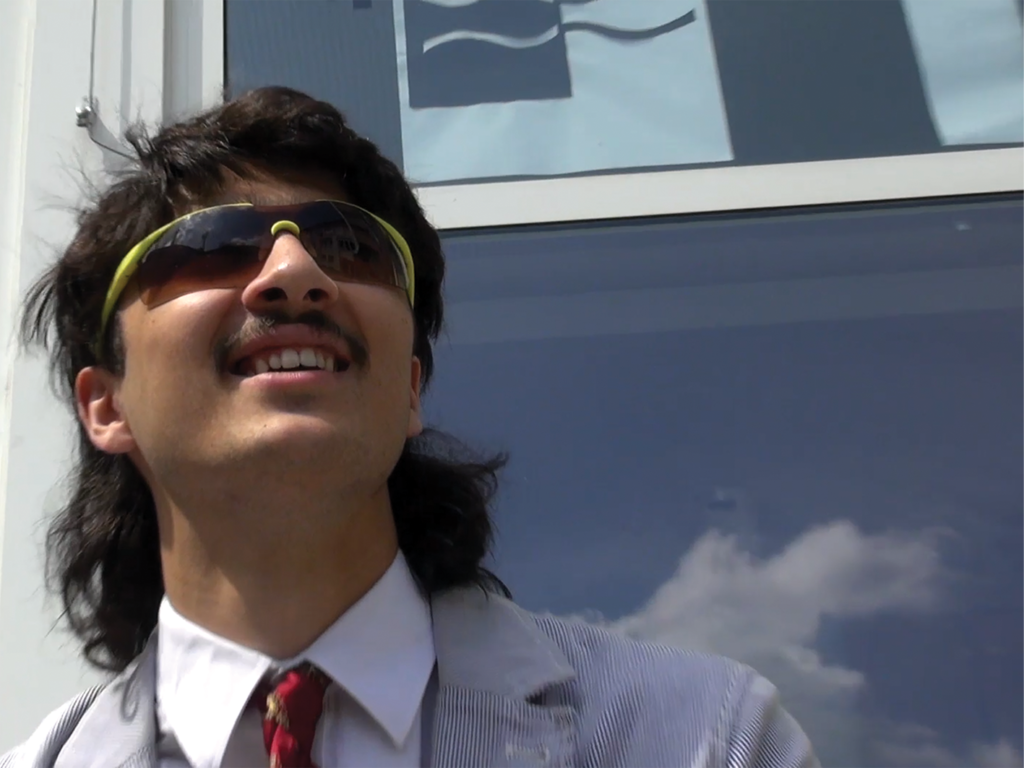 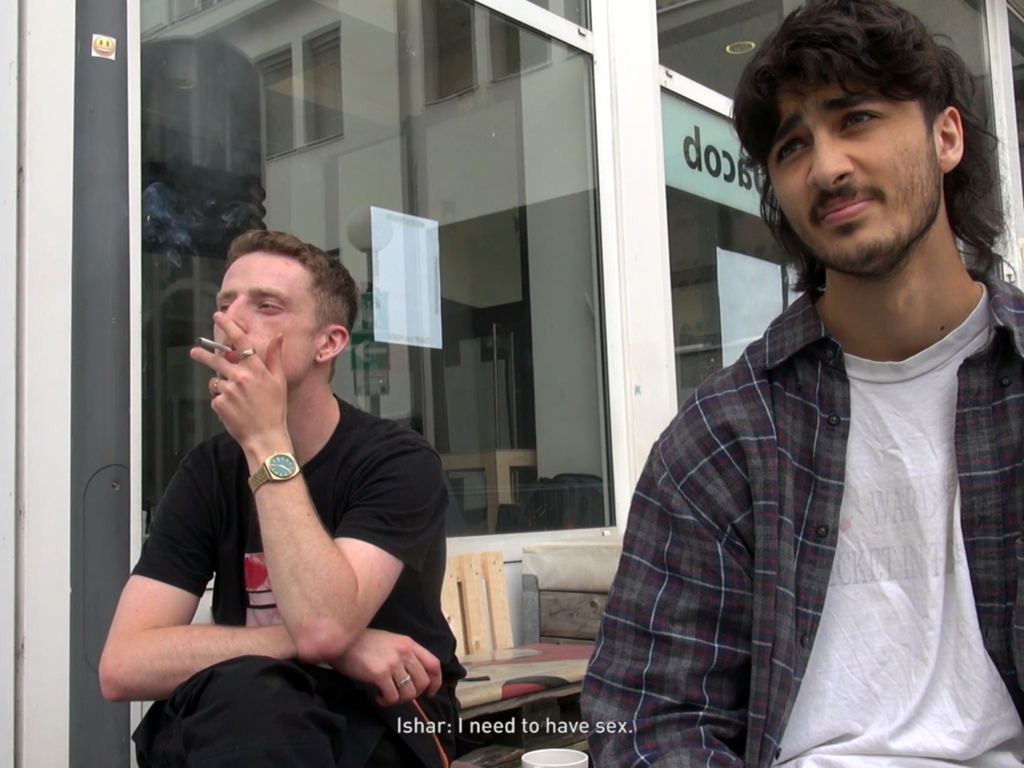 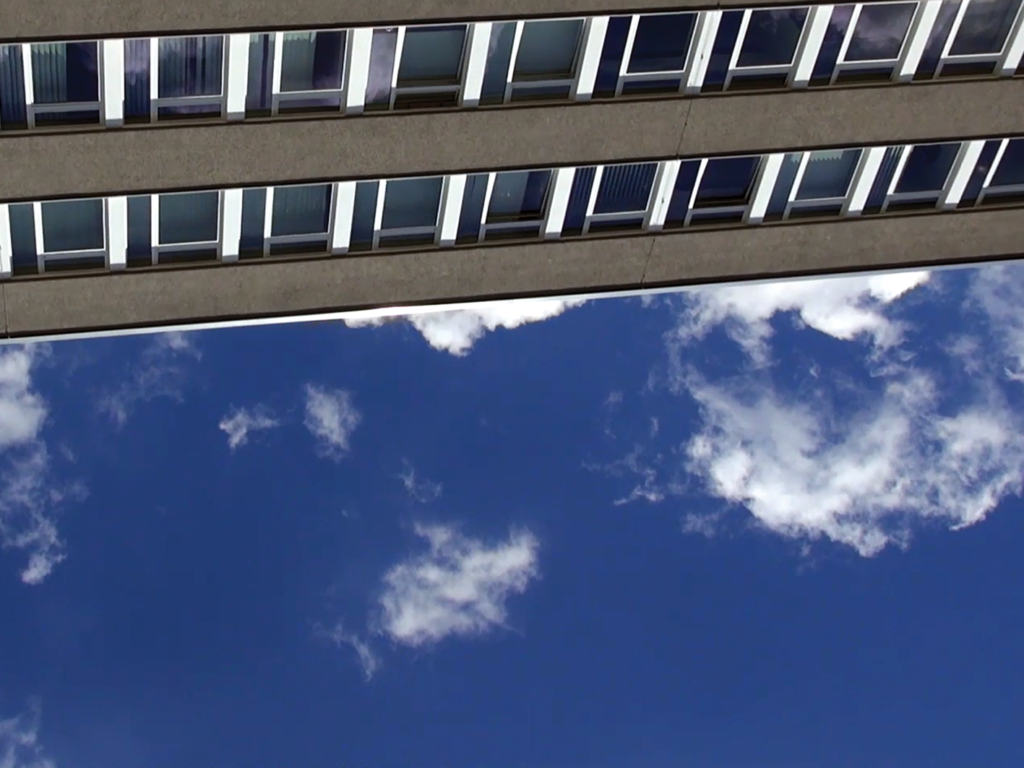 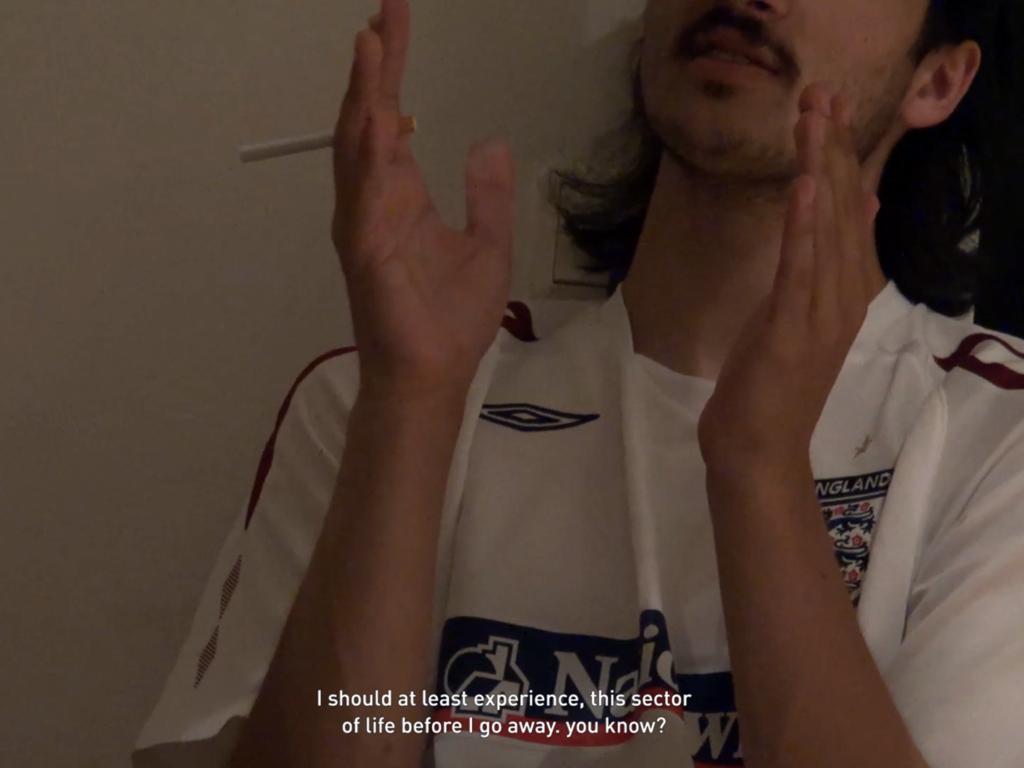 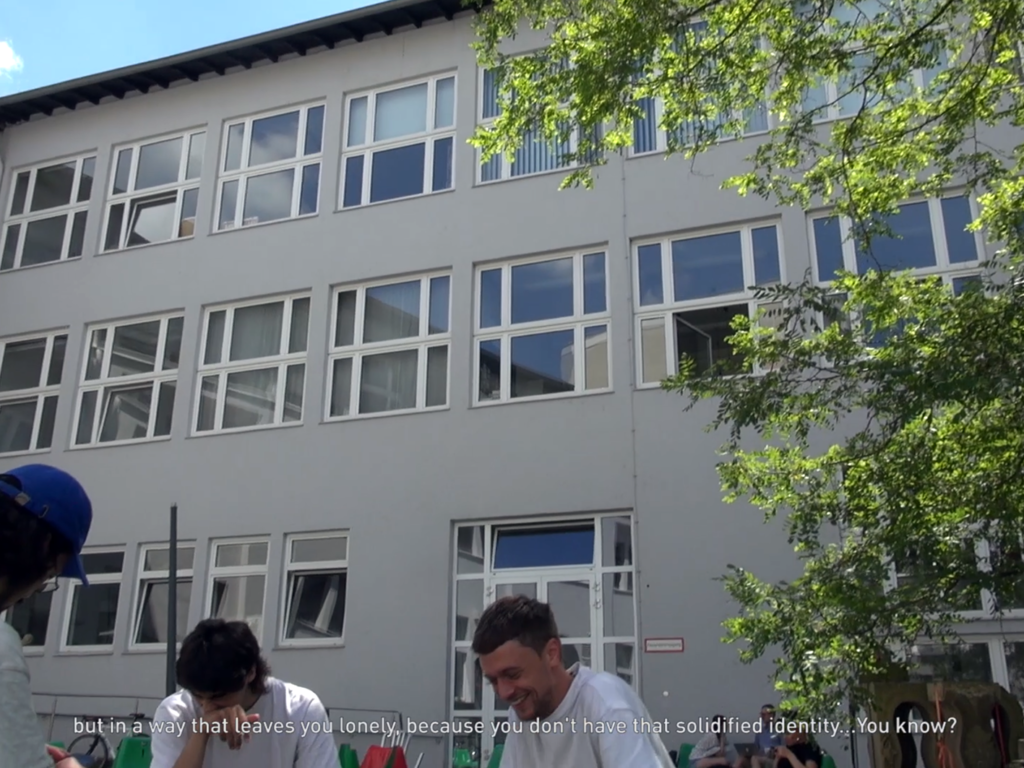 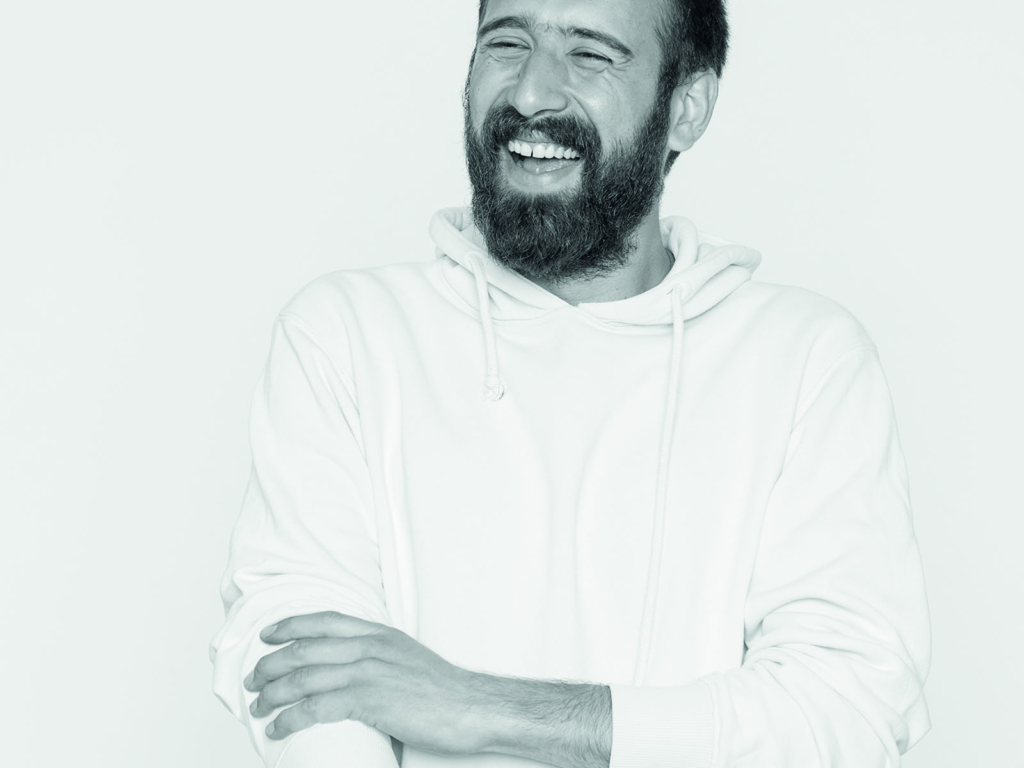 Machine Parenting - Reflecting on a Future

Human level artificial intelligence will be reached towards the end of this century according to experts in the field. With this “invention” comes a challenge for us to find our place in this future. To explore how a design perspective can understand and analyze the complex field of AI-research. In order to begin to imagine our place and role in our coming ‘moist’ future; a merger of the ‘wet’ biological world, and the ‘dry’ computational one. The uncertain nature of the future makes accurate speculation around it difficult, if not a futile gamble. But the attempt to do so being of extraordinary value since; “Science, it is argued, is more about telling useful stories than fact”.

Here presented is a short sci-fi film within the genre of “mockumentary”. The premise of the mockumentary is simple. Sometime around the year 2065, a tech company creates the first human level artificial general intelligence. These AI-agents are created without a specific purpose or motivation. They are dubbed “non-humans”. These AIs , at the time of release, are a monumental scientific and technological breakthrough, yet as most tech-inventions the hype quickly fades and they rapidly assimilate and become “normalized”.

Set in the year 2072, where these non-humans live among us, almost indistinguishable from humans – the setting of the moist-world. With the focus on one such non-human; Ishar. The mockumentary is a curious eye into a future with HLAI/SHALI, plagued by normalcy. A future that may never be but, by virtue of not knowing, is at least possible.

The content of this film does not necessarily reflect the views of its characters – due to heavy handed redactions, vagueness of context, and manipulative edits by the producer.