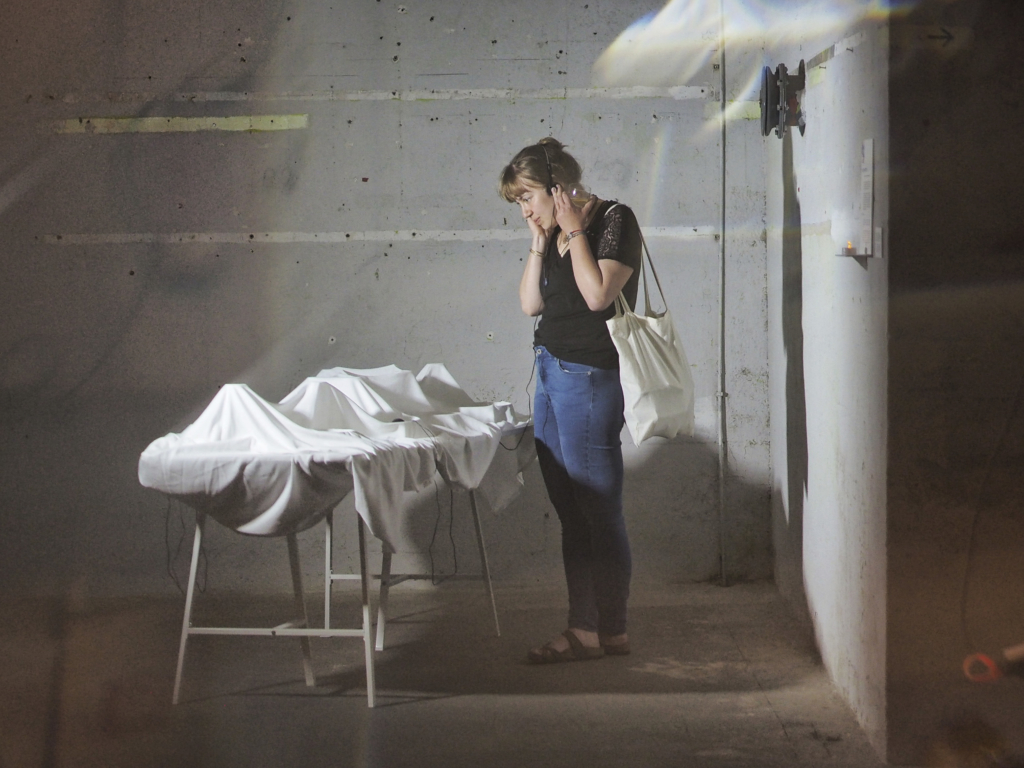 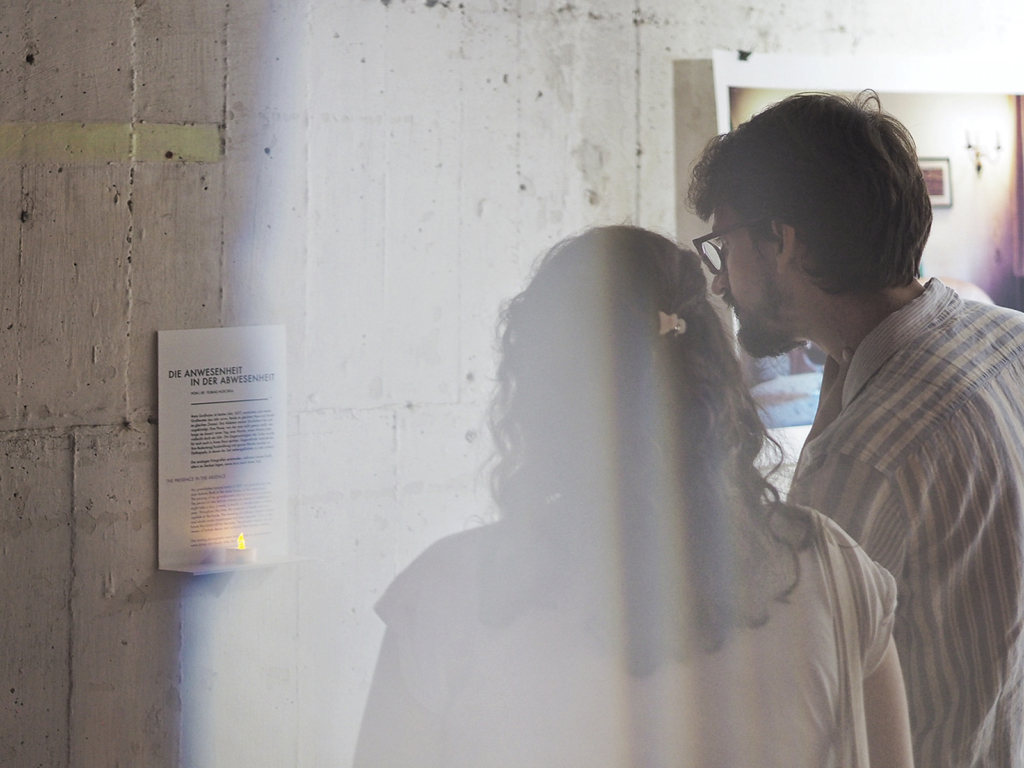 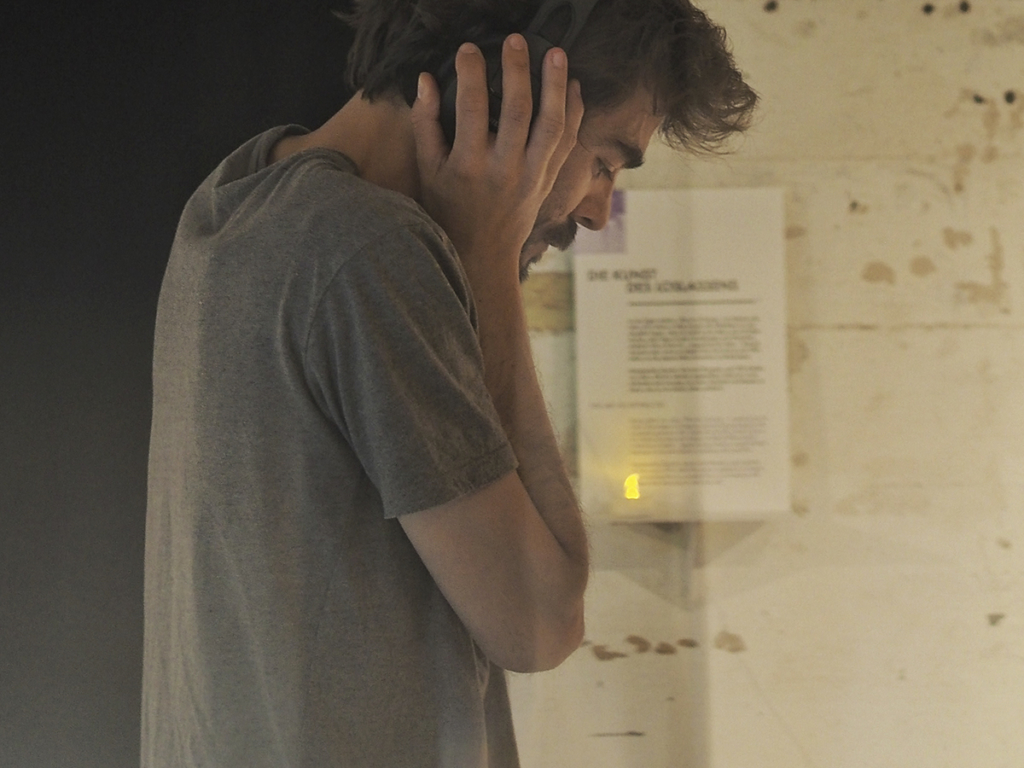 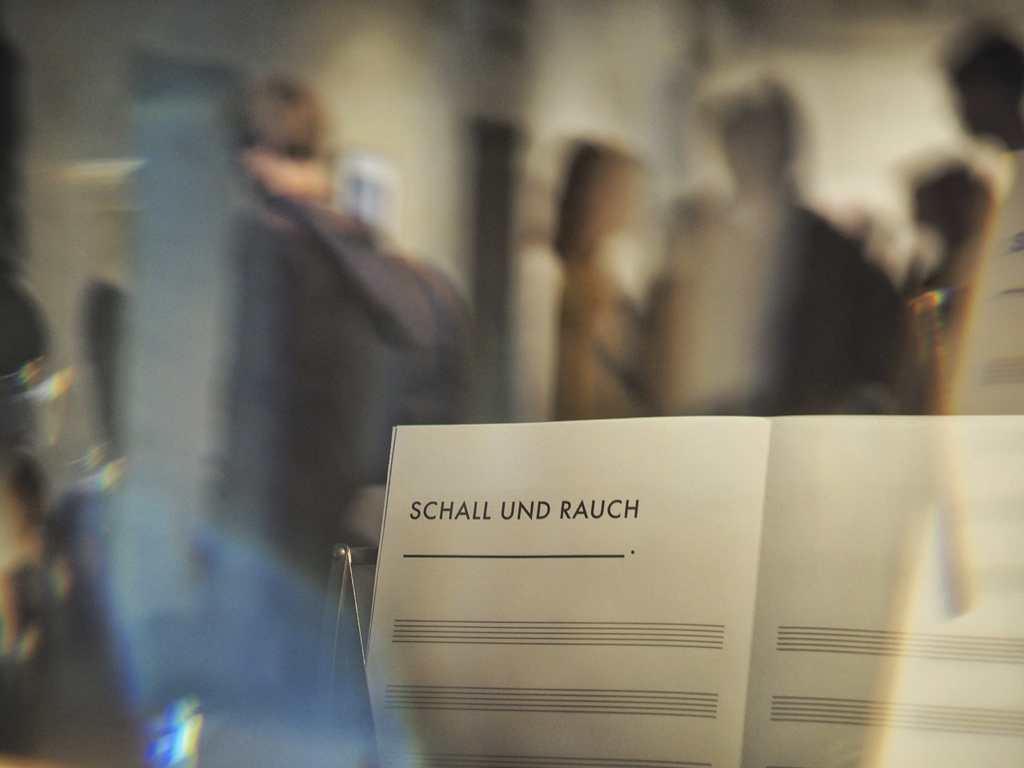 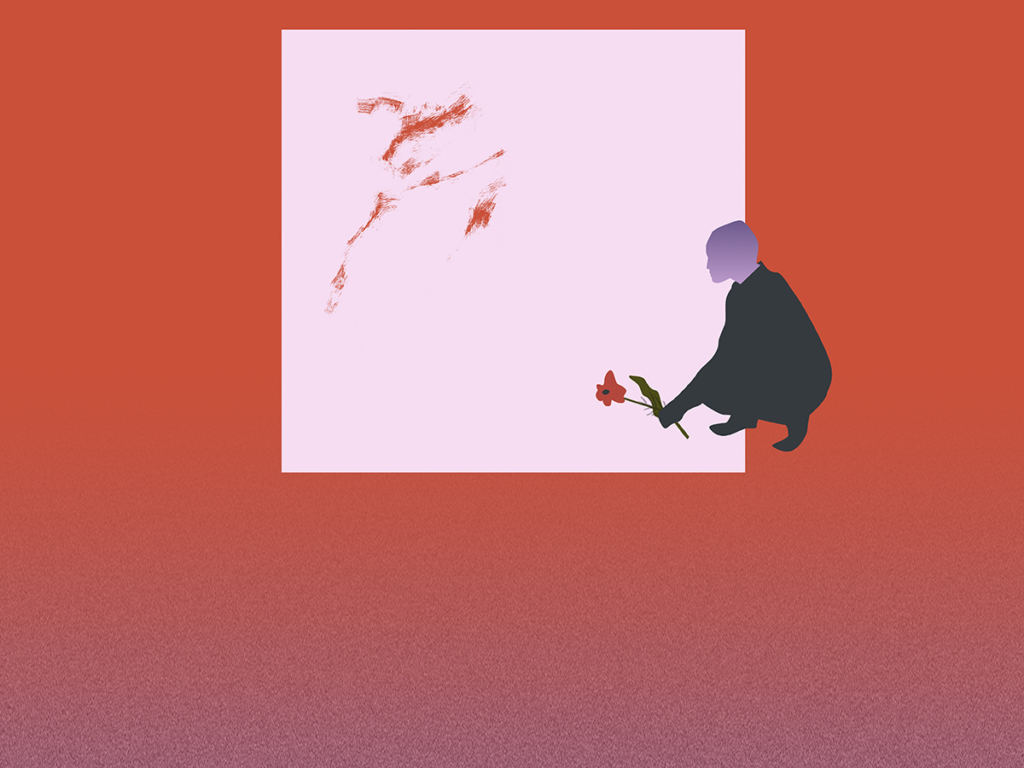 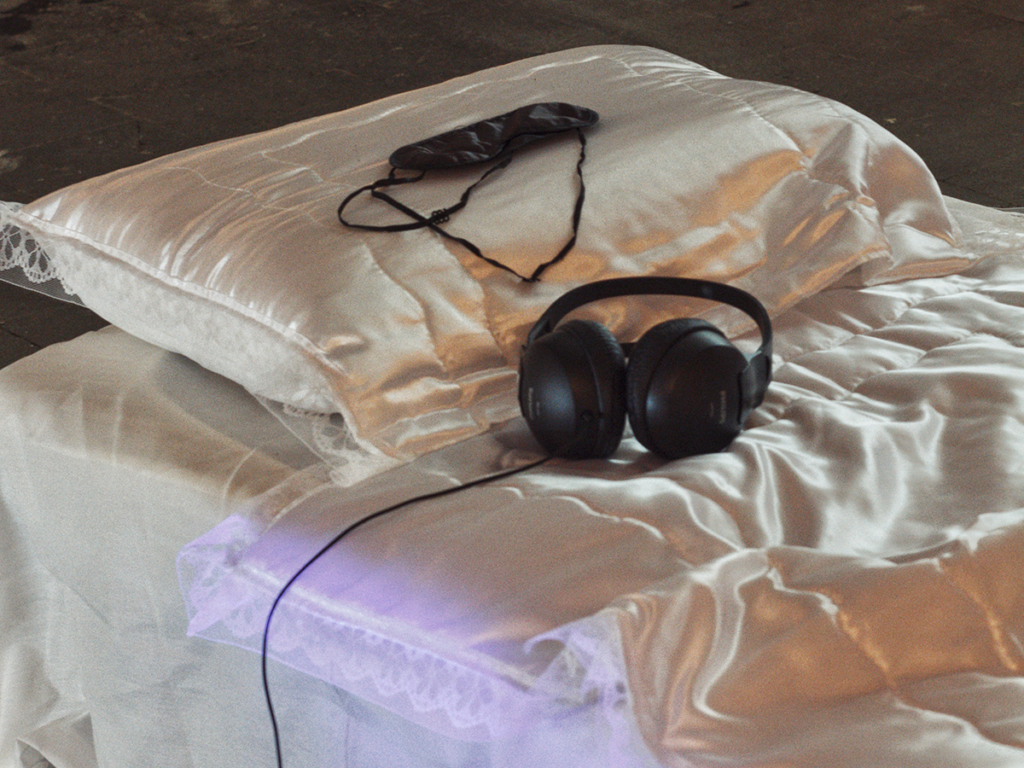 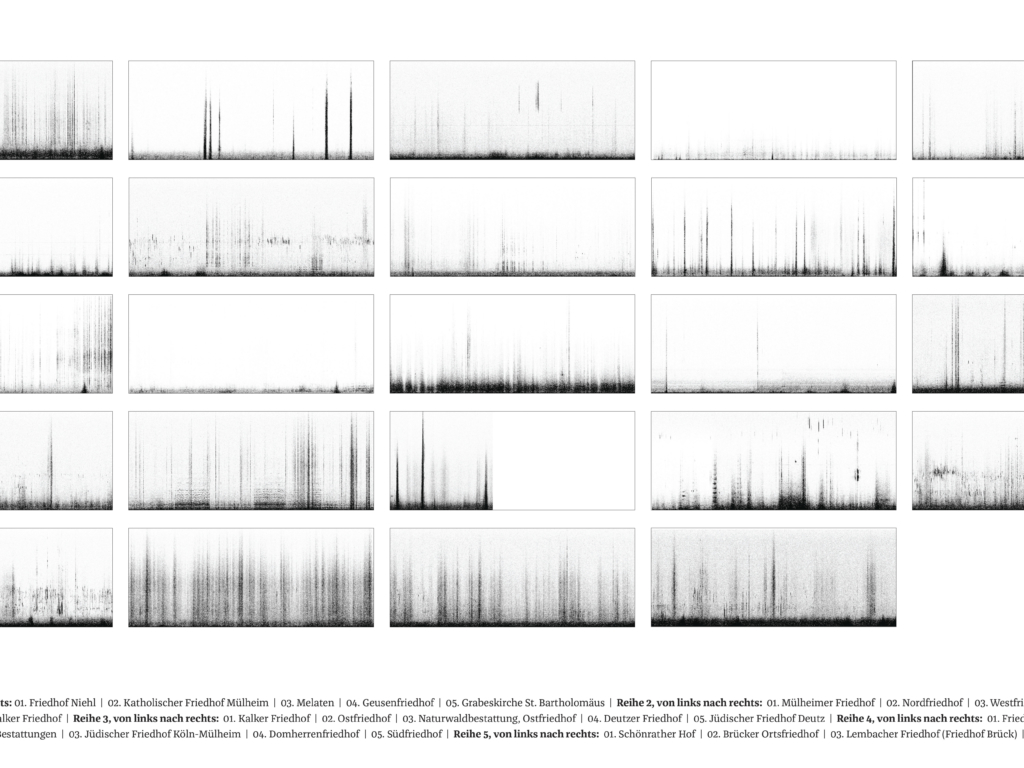 We generate sounds in order to make sure that we are not alone. Perceived in this way, silence resembles an absence of the Other. Absence of sound is equivalent to the absence of life. Hence, death represents the ultimate silence - deathly silence. or: what in the end still to be heard remains.

In my work, I explore soundscapes within the field of sepulchral culture. As an outcome, I held a three-day event at bunker K101 in Cologne. The exhibition, talks, performances and workshops invited visitors to practice critical listening and participate in an open discussion on death. I strongly believe that through talking with each other, we can ensure that ourselves and the ones we love receive the right care and support at the end of life. Instead of redesigning urns or coffins, we finally redesign the way we deal with death itself.