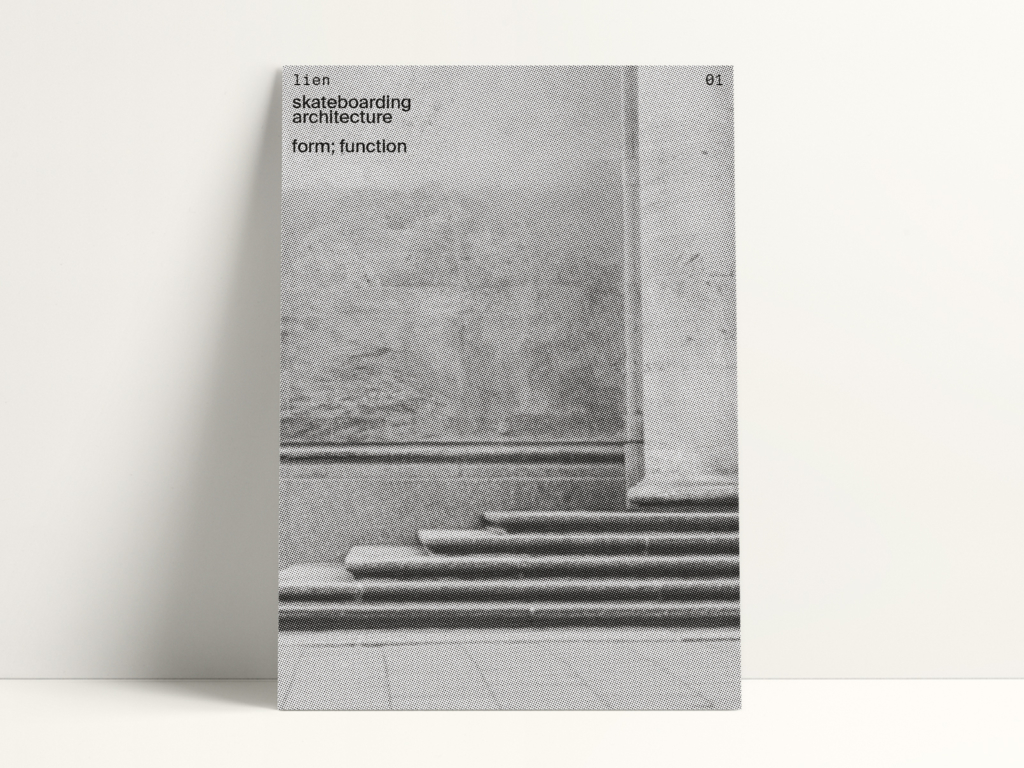 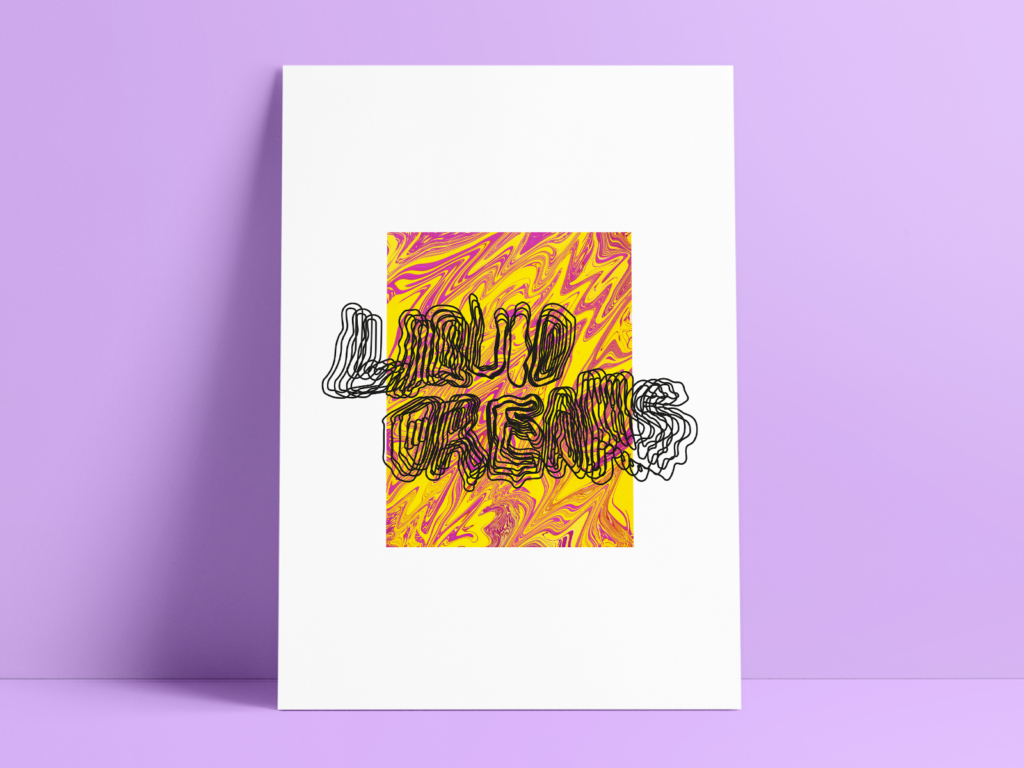 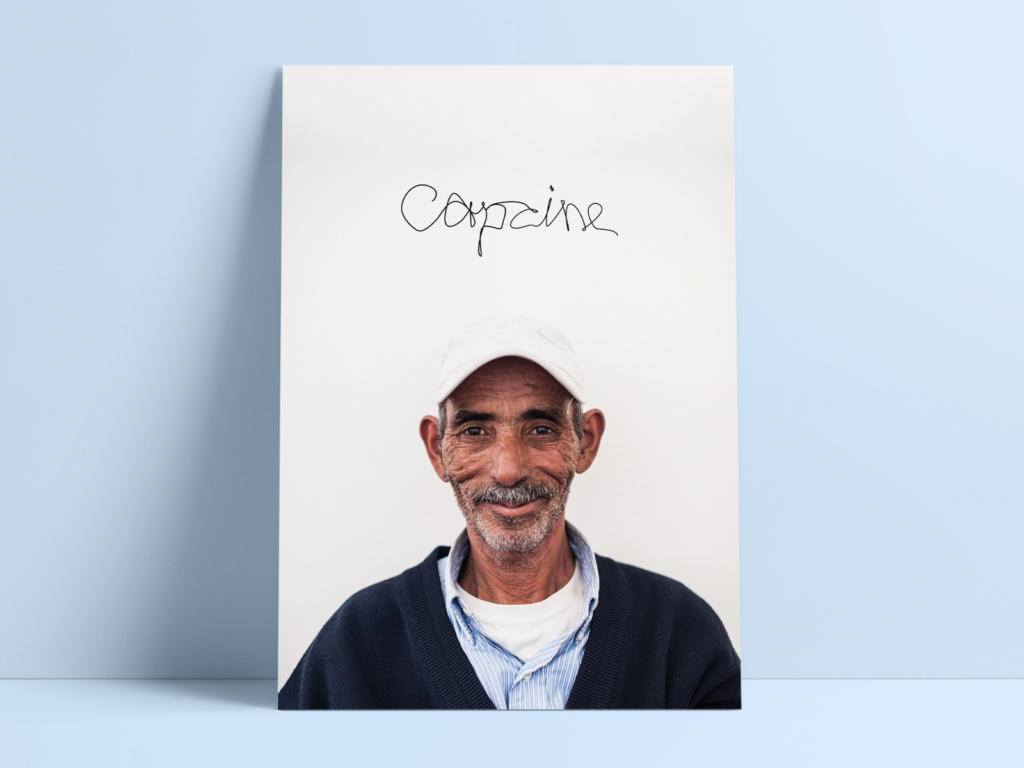 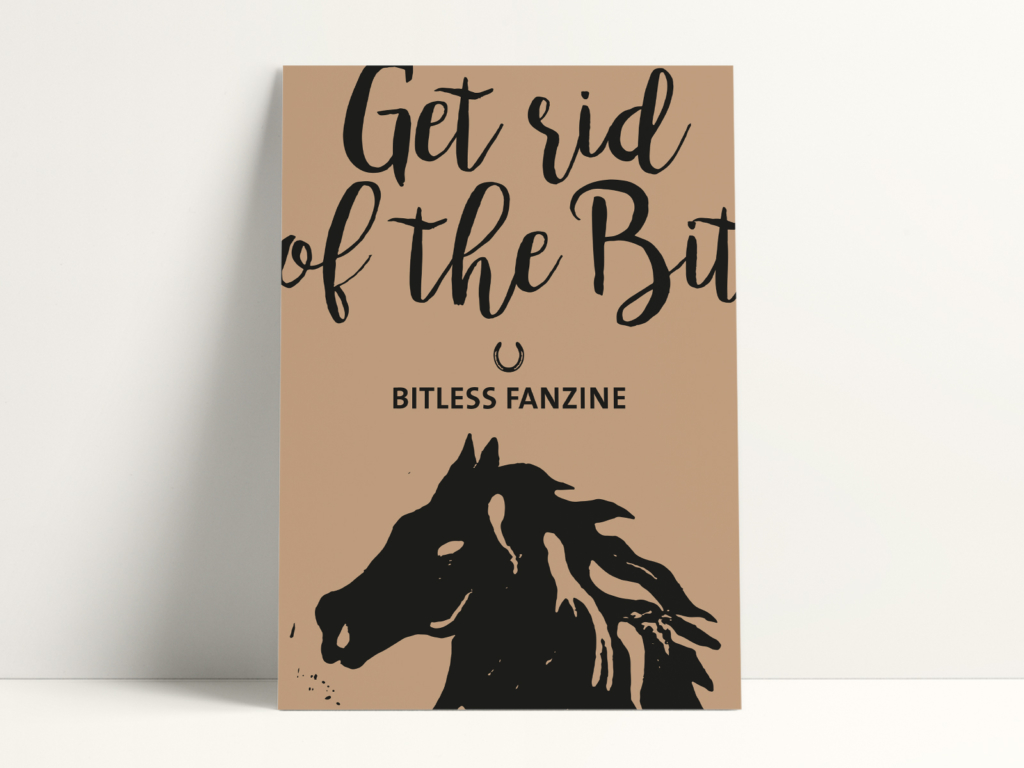 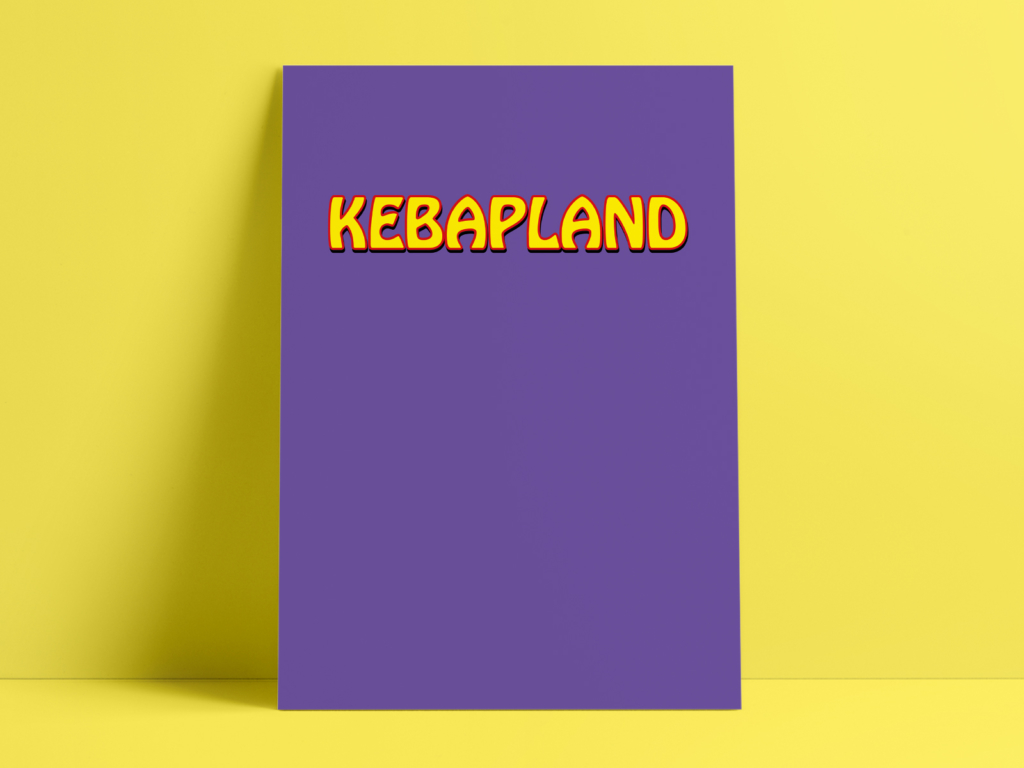 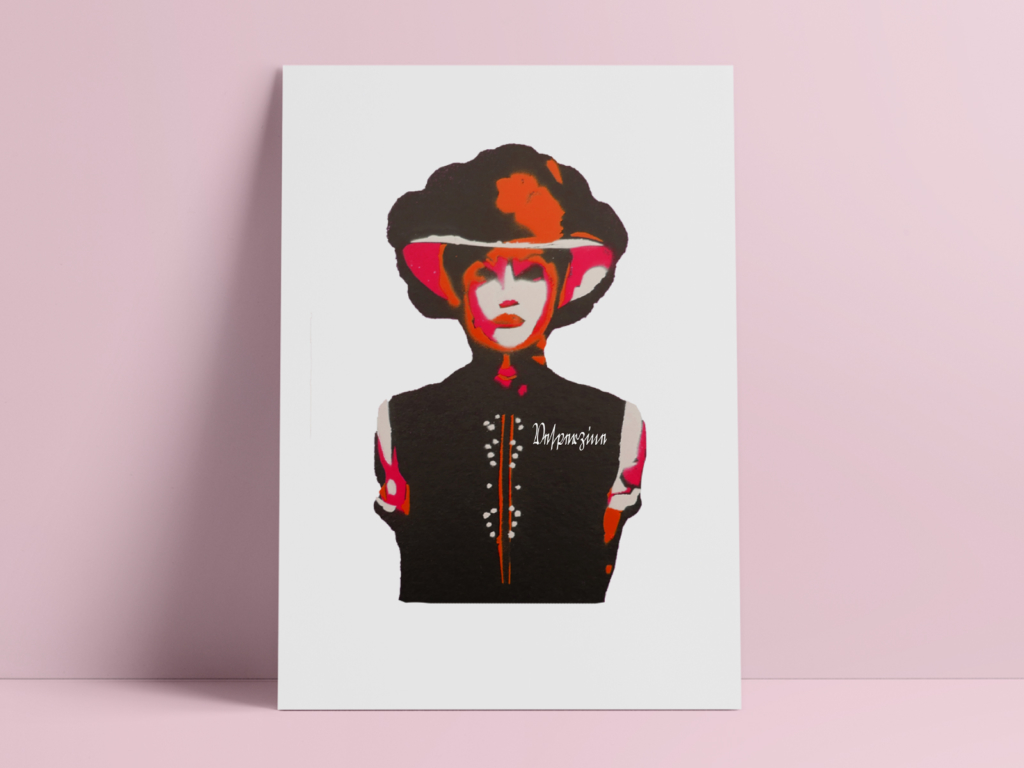 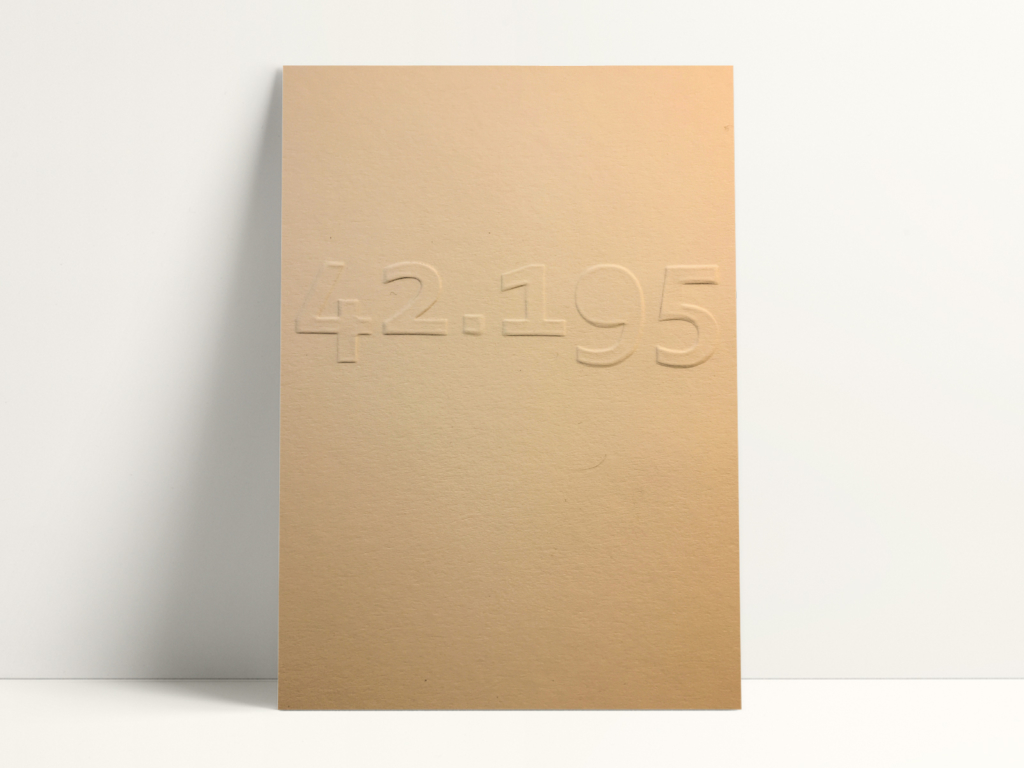 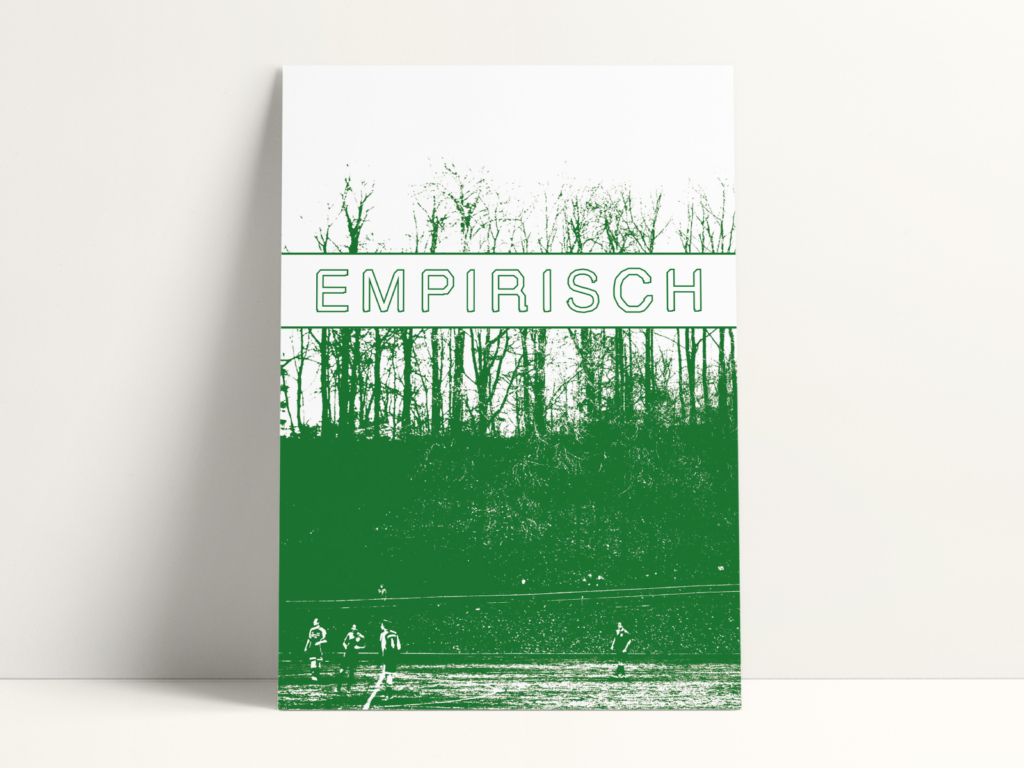 It was already in the 1930s that in the realm of US science-fiction the first “Fanzines” emerged. In small print runs and developed with a great deal of commitment by their authors, they were published and distributed on a “from fan for fan”-base. The symbiotic term resulting from “fan” and “magazine” eventually led to this terminology being today international standard. The “Fanzine” had a great comeback around the end of the 1970s through the advent of punk and the “Do-It-Yourself”-movement. Various youth cultures used the “Fanzine“ as a tool for promoting their music, fashion, and life styles.

Today, given that we live in a time of communicating via digital media, the printed “Fanzine” has not disappeared and has even won some associated products like the Ego-Zine or E-Zine. A huge range of new topics and potential new target groups gives momentum to new developments in this creative area of “Fanzines”: whether they are now being published in a simple black-and- white edition, on high gloss paper, or online.
They can vary a lot and the range comprises text-laden 12-page editions discussing political issues or a mere image collection of a newly founded fashion brand willing to compete with traditional magazines.
The first project meetings had in mind to make students aware of the large amount of already existing fanzines and to discuss their quality and content in order to let students, subsequently, independently develop their individual or team fanzines. Through very spontaneous collage techniques, then, small issues of booklets were produced that dealt with a given topic.
In a next step, students were assigned to search for an individual topic they are committed to. Students were in charge of collecting content, images, drawings and the like for structuring and arranging these features into the fanzine. It had to be tested whether they fitted with regard to format, paper, graphics, and typography – with a concluding decision on how to arrange the final fanzine.

At the end of the six-week project, an exhibition presented these fanzines – showing a wide range of arrangements and topics.

When People Had Computers