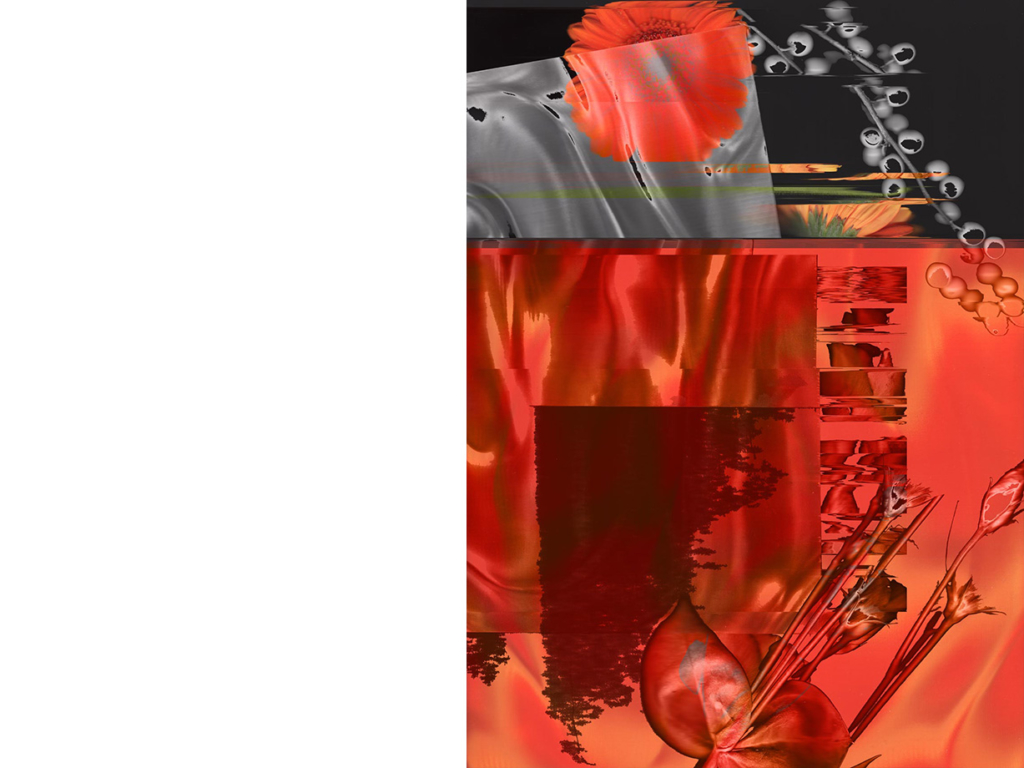 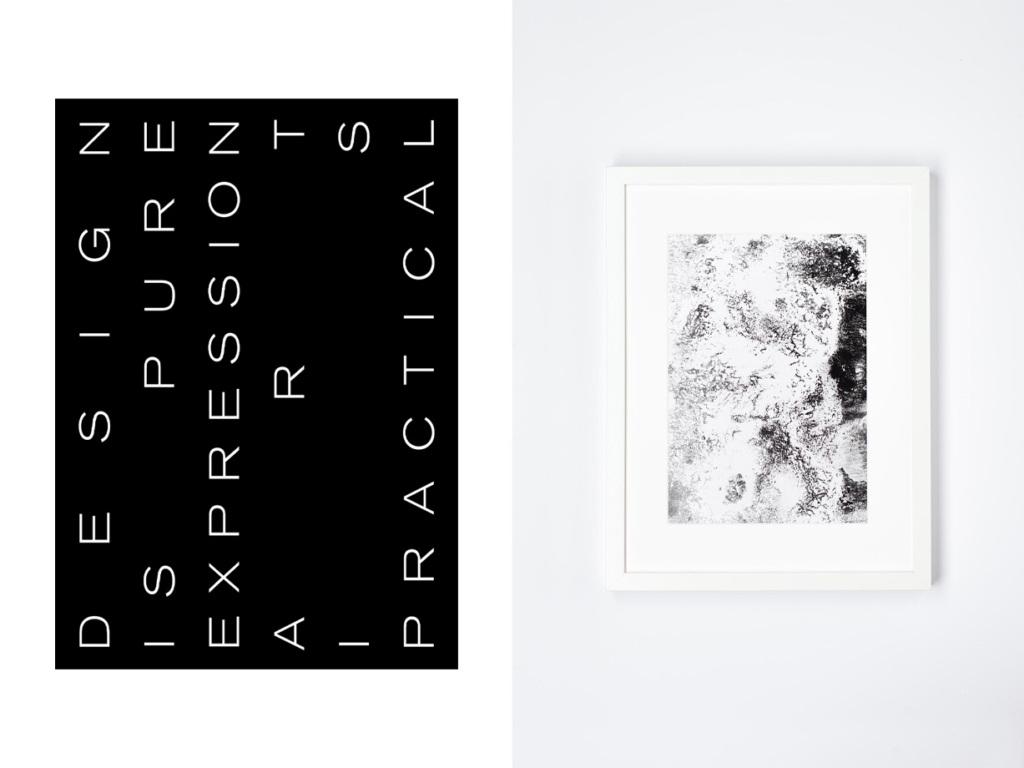 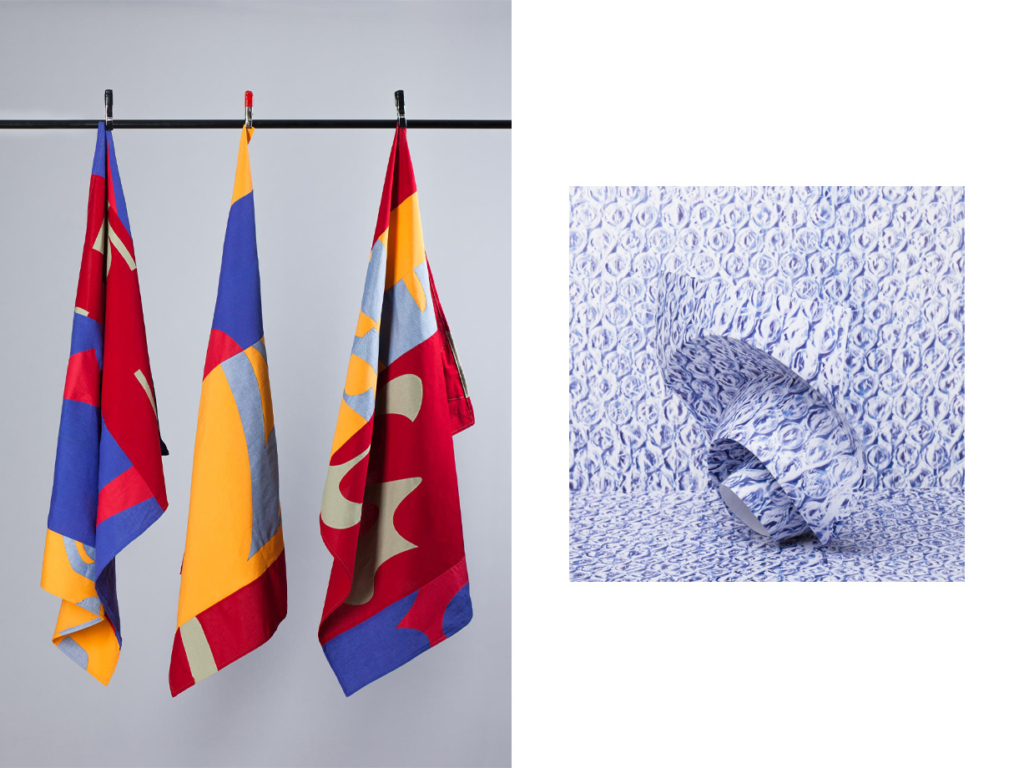 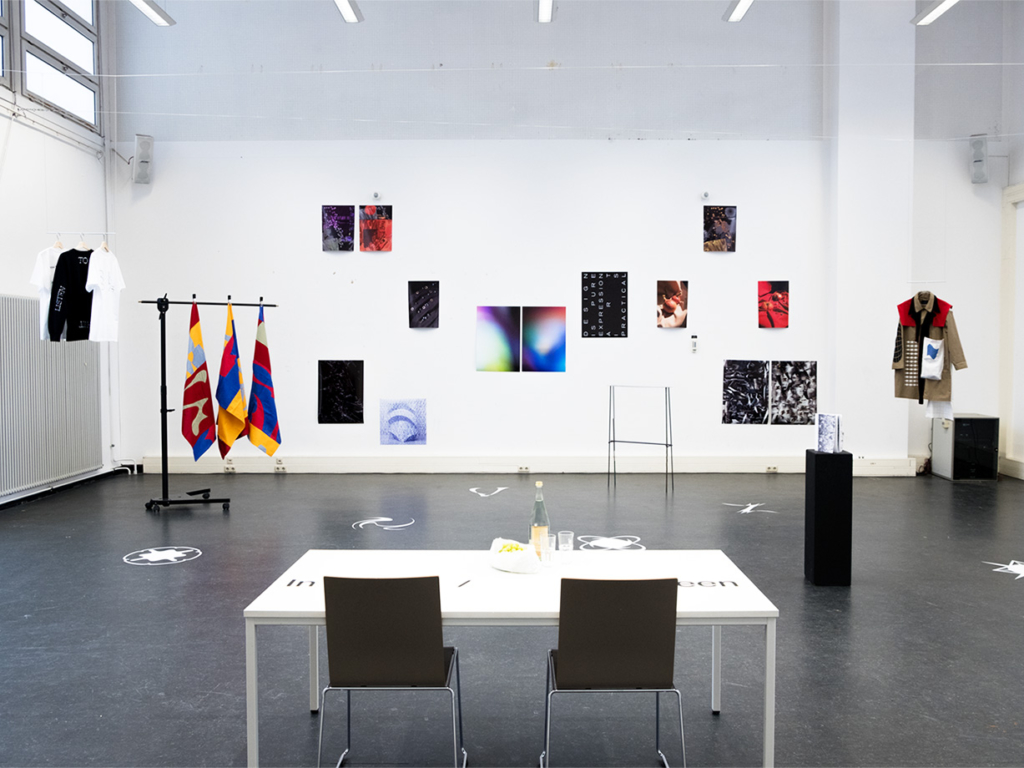 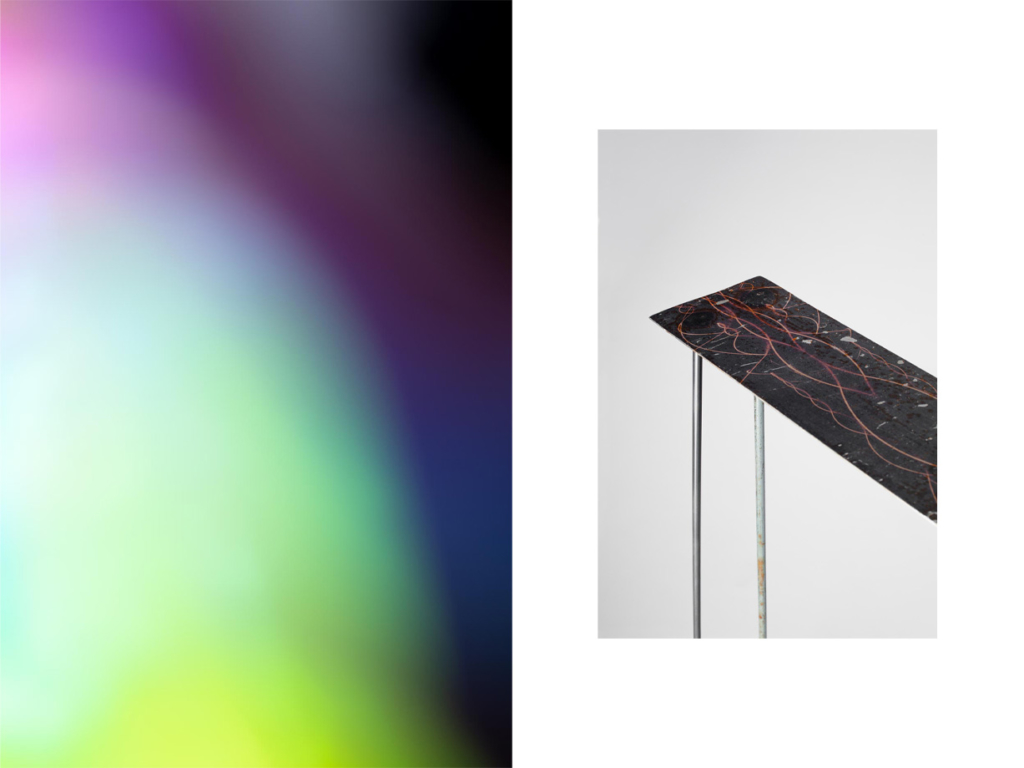 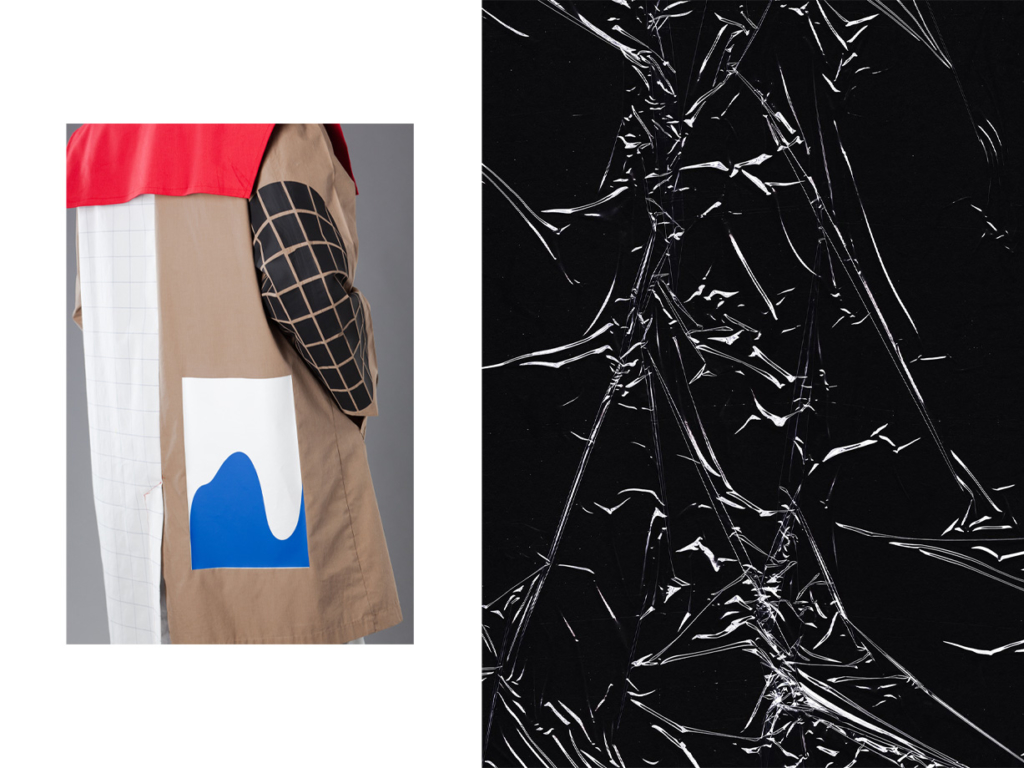 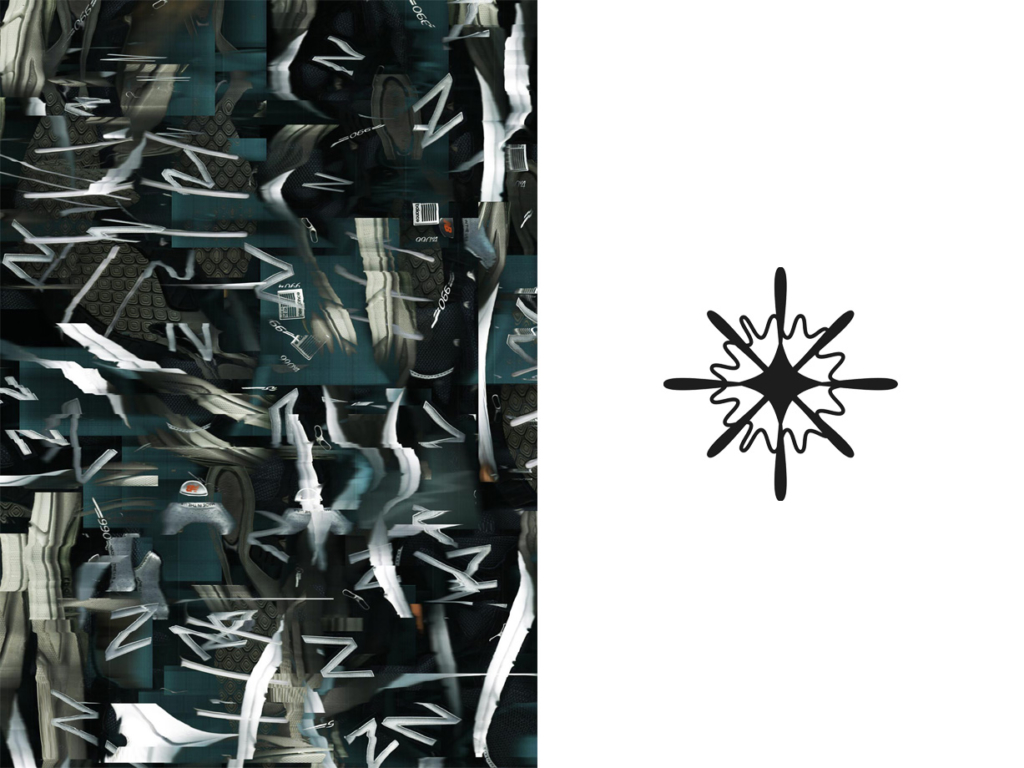 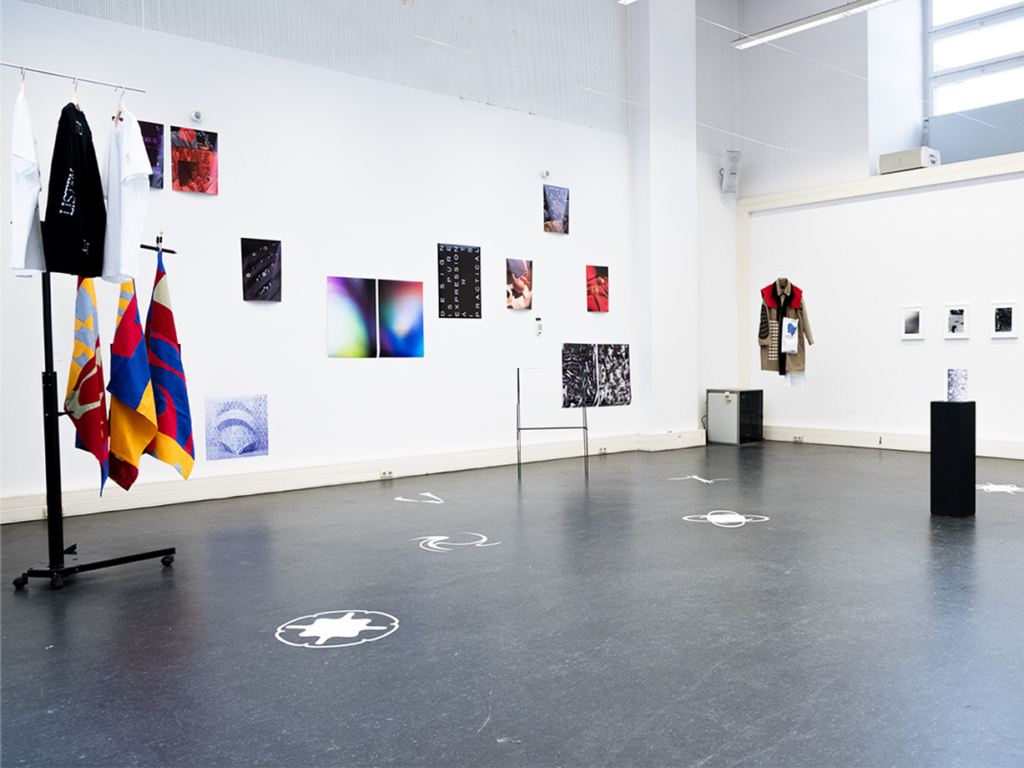 Nowadays we operate in a creative industry, which is increasingly infinite and fluent. Driven by the drastic development of our media environment in the last decade, today’s creative disciplines merge together to a single category.

My Final Thesis In / Between deals with this boundlessness of creative disciplines and the integration of this idea onto my own creative practice. Due to the development of the internet, we are connected as never before and social media influences our daily life to such an extent, that the border between our physical and digital world is almost vanished. This way of living and the nowadays interconnected relationship, between creator and consumer, accelerate the boundlessness of creative works and makes it more difficult to classify them into traditional disciplines.

For me, borders manifest themselves through opposites. This aspect made me think about the space between those opposites and I became interested in the idea of the in-between. Within my final thesis I decided to use this concept as a method for new, experimental works. I investigated the following opposites to create projects within and between the contrasts: flat & spatial, facts & fiction, original & appropriation, abstract & concrete.

Within my works, I decided to move away from the idea of our fast paced, connected and image-centered world. I focused more on materiality and processes. After starting with image-based works, I opened this project to different disciplines as well as to collaborations with other creatives within my personal network.