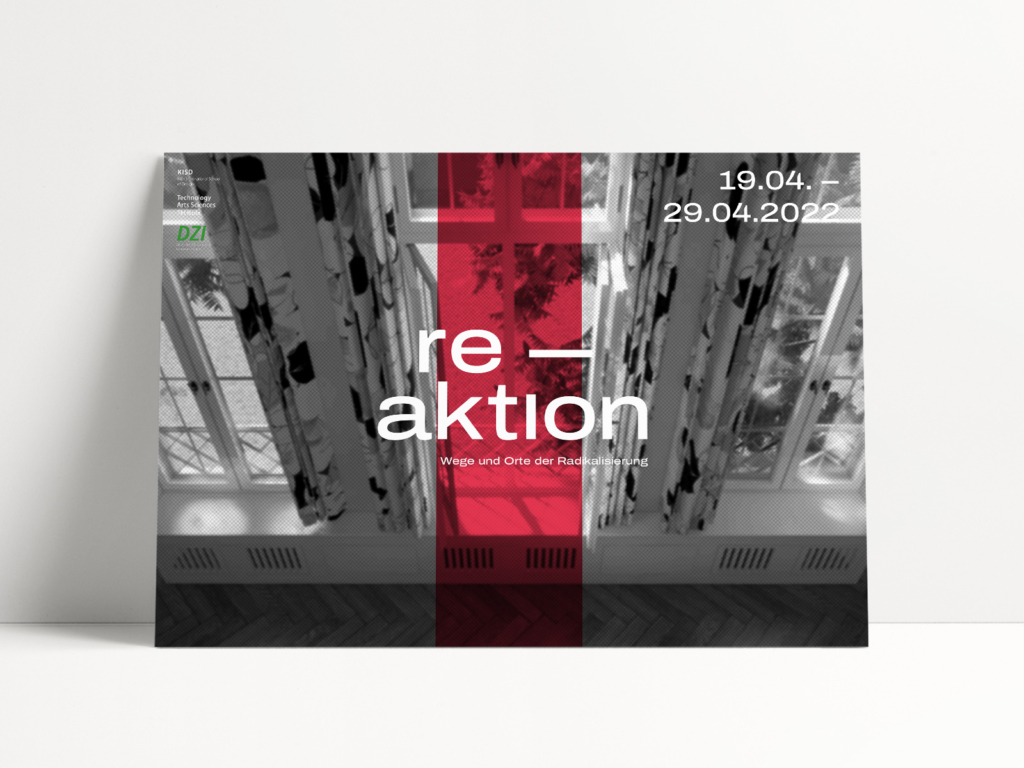 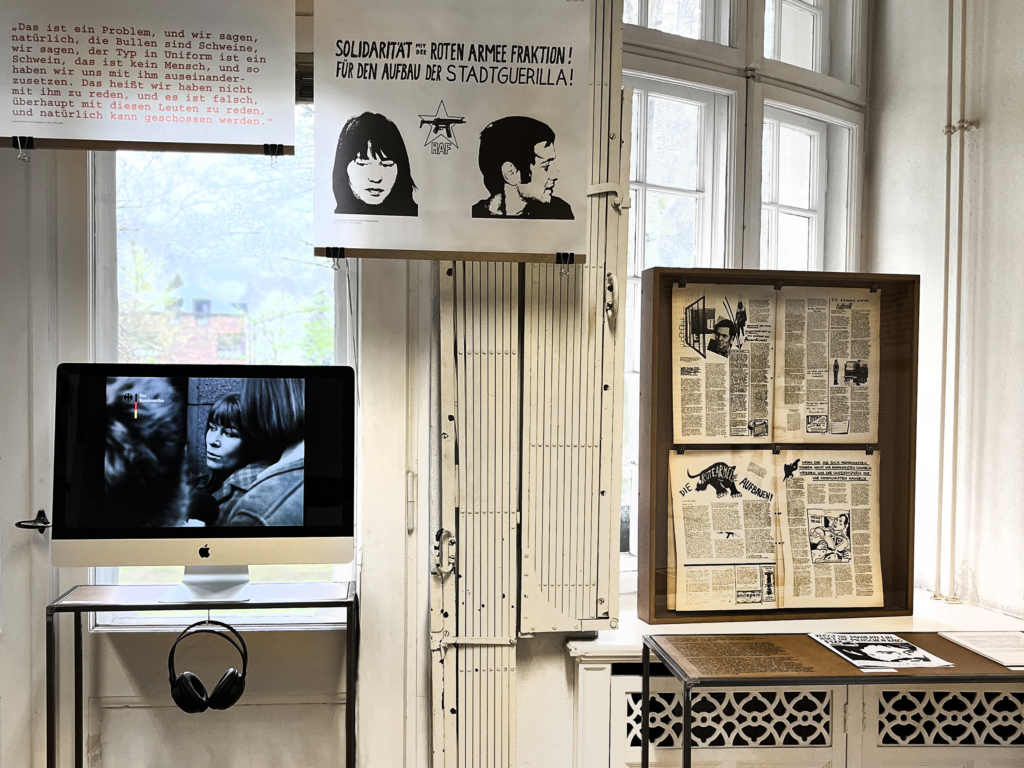 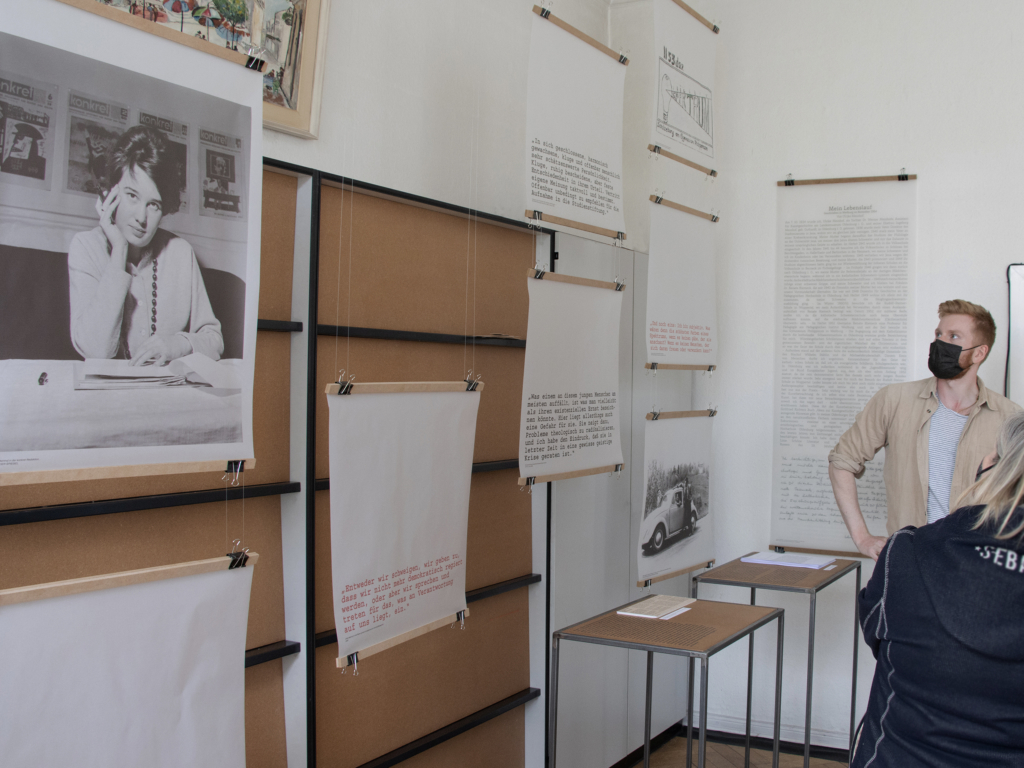 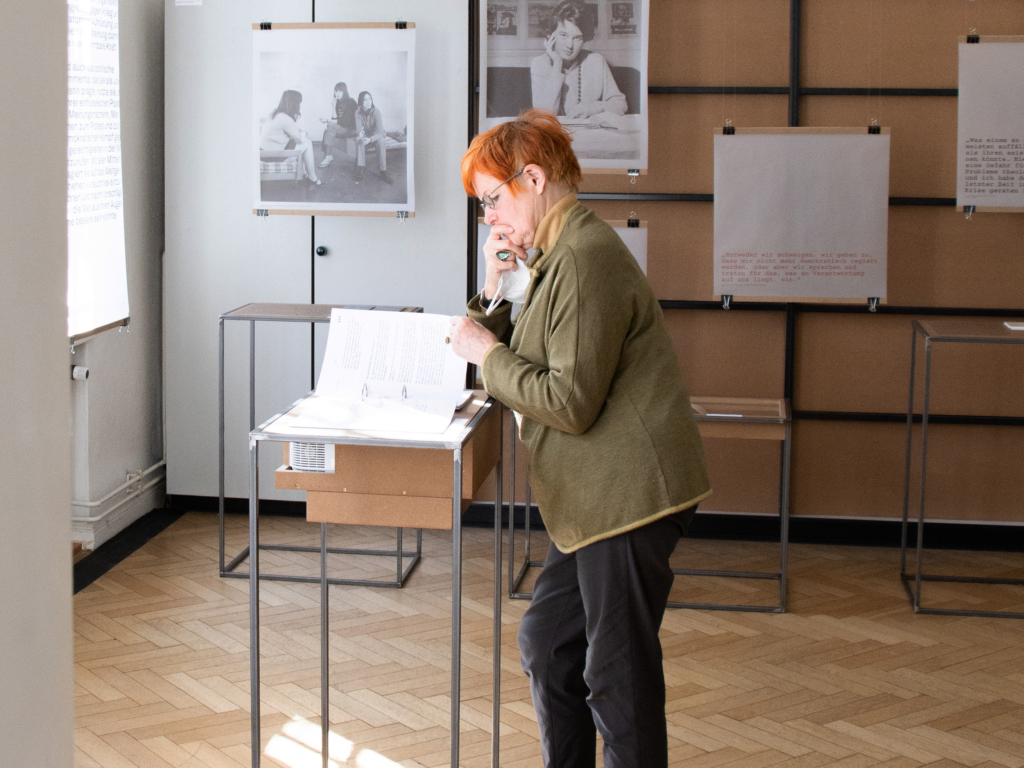 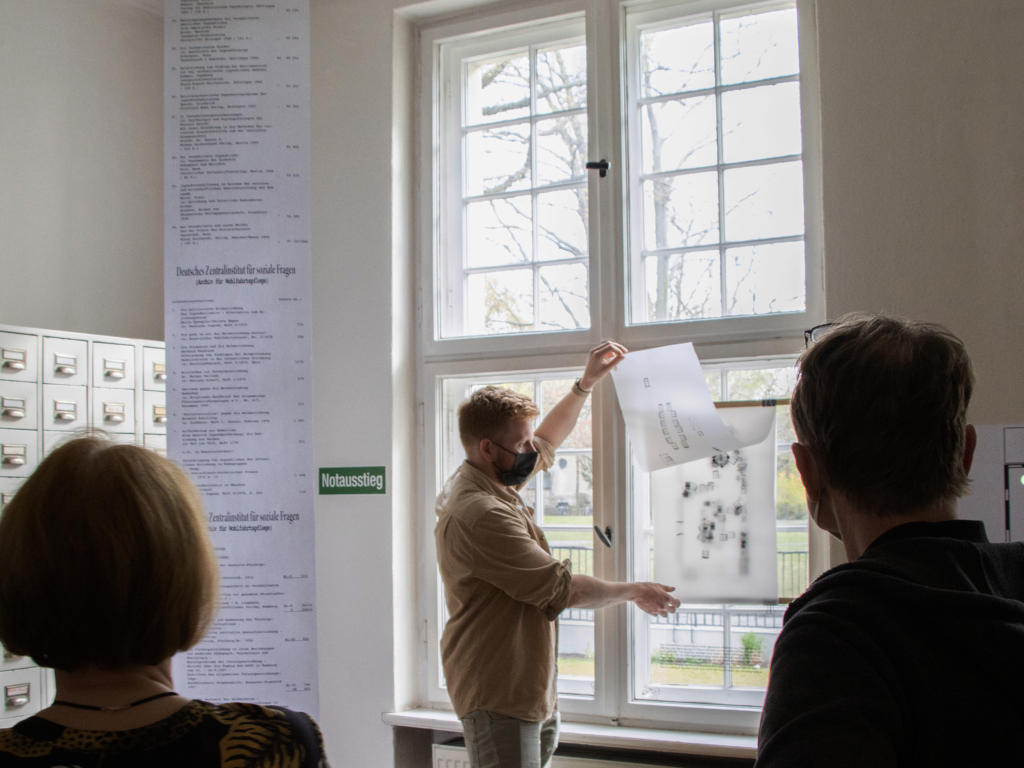 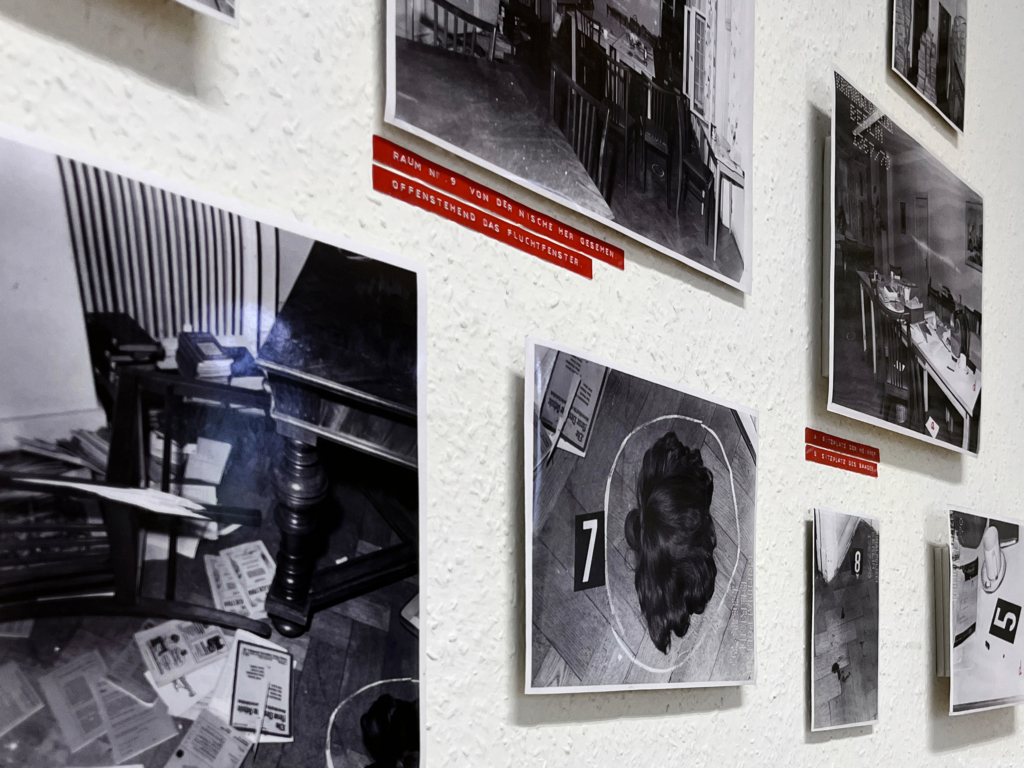 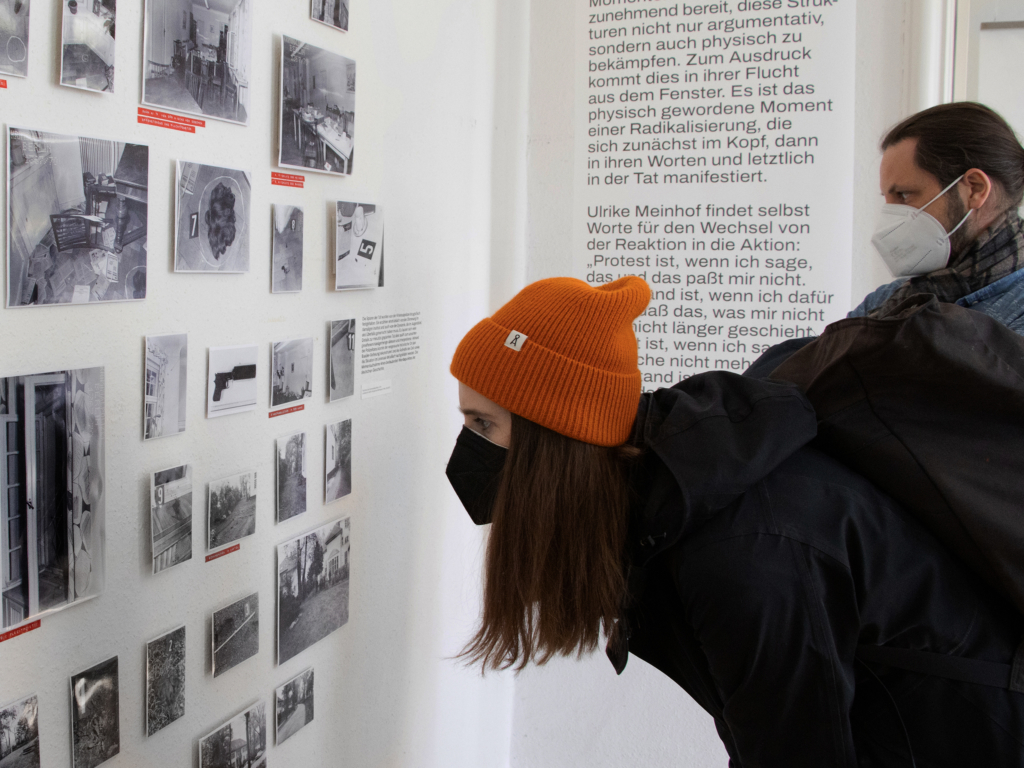 Why did the the left-wing extremist organization "Red Army Faction" take up a fight against the state and what were they aiming for? How does political radicalization manifest itself and how can it be observed? Where does violence begin and what success can protest and resistance actually have? A KISD exhibition in Berlin addresses these questions, which seem more pressing than ever against the backdrop of current crises and wars.

On May 14, 1970, the so-called “liberation action” for the imprisoned Andreas Baader took place at the Deutsches Zentralinstitut für soziale Fragen (German Central Institute for Social Issues) in Berlin Dahlem. The action is not only a liberation but also the central moment of radicalization for the involved German journalist Ulrike Meinhof. For her, the question arises whether she will keep her bourgeois life as a renowned journalist or go underground with Andreas Baader.

As a contribution to the political debate on the topic of radicalization and its consequences, four students of the Köln International School of Design (area of expertise “Design Theory and Research“) have conceived a research-based learning project and an exhibition that deals with the liberation action at the Deutsches Zentralinstitut für soziale Fragen. What was the mood in the institute shortly before the action? What inner conflicts were possibly playing out among those involved, and what consequences did this event have for the political situation in Germany?

The action and the consequences of the flight of those involved represent a historical turning point that marks the beginning of the Red Army Faction, which used terrorist violence as what they considered a legitimate method of “fighting imperialism.” The main focus of the exhibition is the tension between the transition from reaction to action, which is influenced by personal, collective, social as well as governmental actors and actions.

The exhibition at the Deutsches Zentralinstitut für soziale Fragen offers special insights into the history of radicalization of Ulrike Meinhof and the RAF during the Berliner Stiftungswoche from April 19 to 29. Visitors of the exhibition are invited to question the conflicting realities of that time, which are presented by computer animations, graphics, original files, photographs as well as media excerpts, and also to transfer them to our present time.

At the opening of the exhibition, the DZI also invites you to a discussion with Prof. em. Dr. Manfred Kappeler, a contemporary witness, who will describe his experiences with the topics and events of Ulrike Meinhof’s radicalization. The conversation will be broadcast live on YouTube.

3D tour of the exhibition

The work on this exhibition is based on the elaboration of the project “Designing Protest – Territories of Resistance” supervised by Prof. Dr. Carolin Höfler at the Köln International School of Design (KISD) of TH Köln.