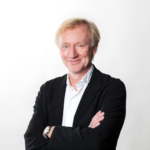 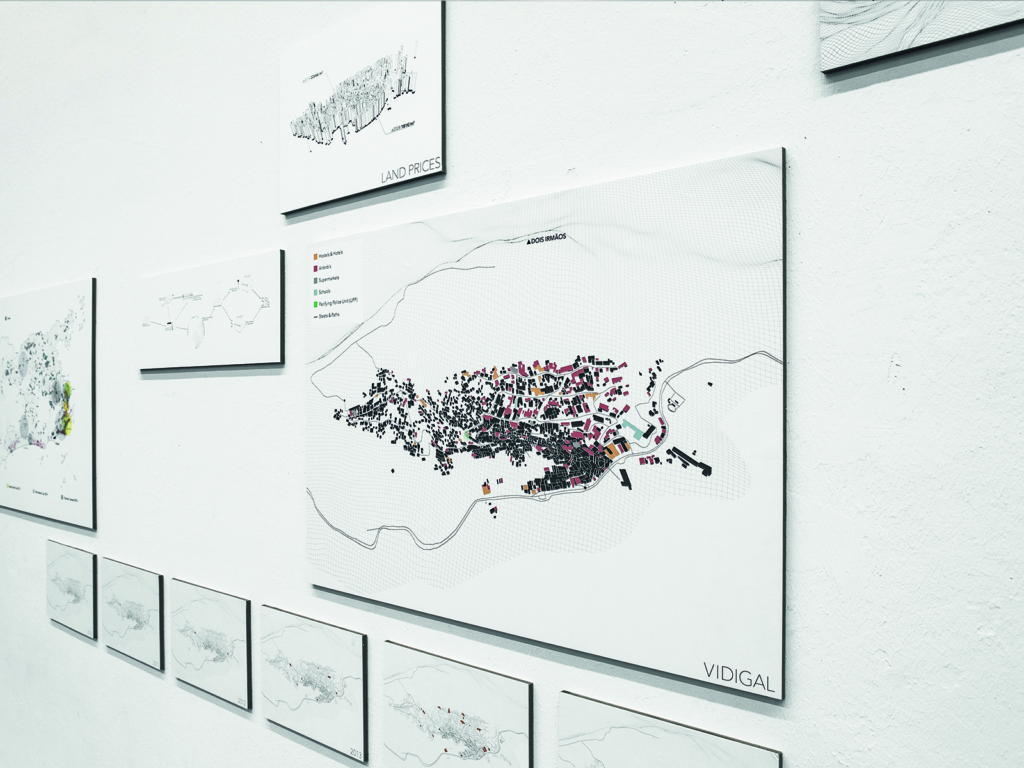 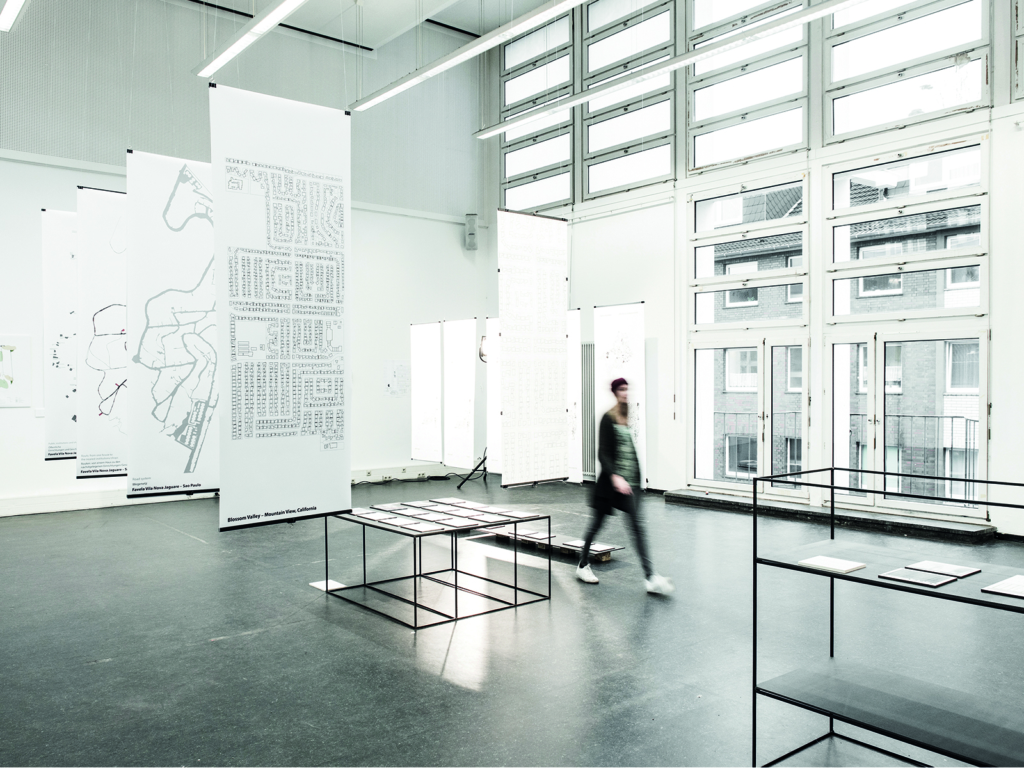 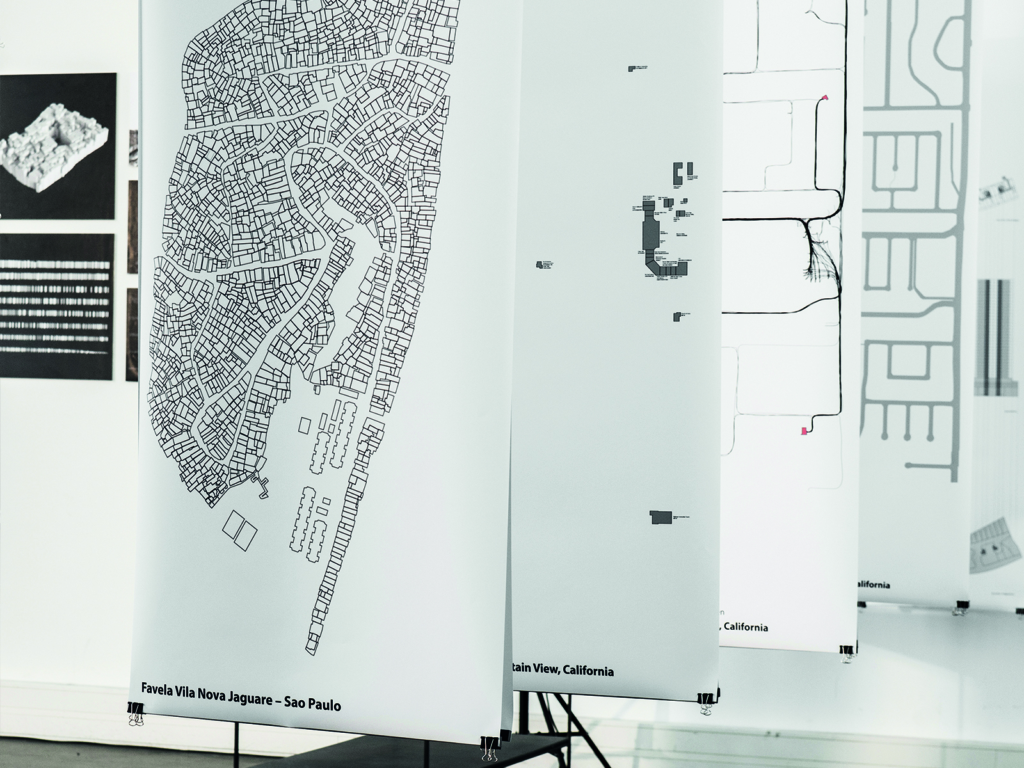 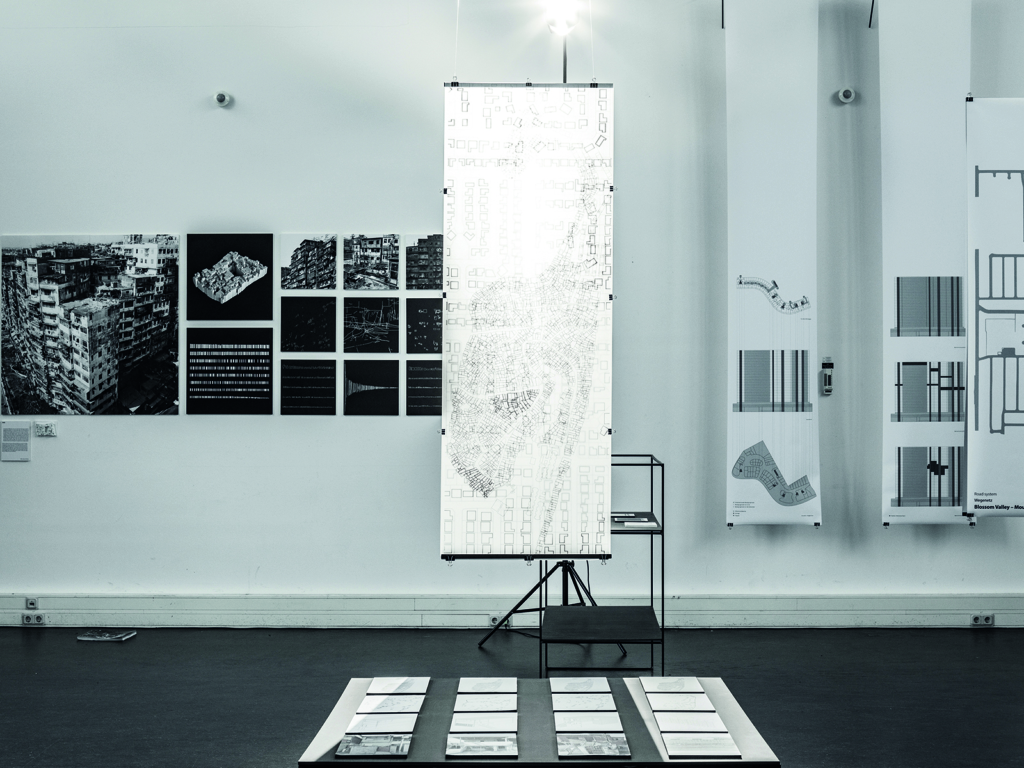 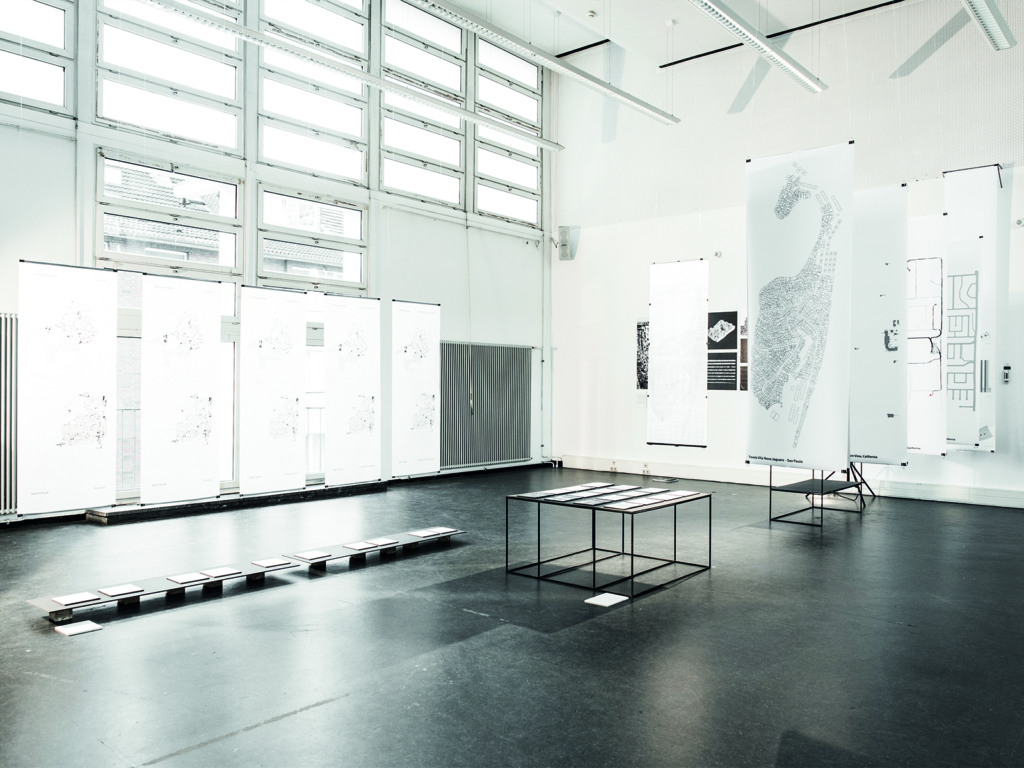 Once envisaged to be at the core of an ideal society, cities around the globe nowadays face tremendous challenges with regard to the dynamics of urbanization: a growth out of control, a loss of public space, heavy migration flows, a hybrid extremism. One third of today’s global population has been pulling away from rural territories and is moving towards urban spaces – across provinces, countries, and even continents. In his 2011 and widely recognized publication Arrival Cities, the Canadian journalist Doug Saunders illustrates the massive consequences that these migration ows entailed for cities in Asia, North America, and Europe.

The term and idea of a “city” is often closely connected to the concept of settledness or of “having successfully arrived” in a place you call home. According to Saunders, the “Arrival City” now has turned into a place being used and designed by hyper-mobile, globalized individuals with limited time to stay and rest. They maintain a network of transnational relations, they may have other homes than the city they are arriving. Do the radical and irreversible transformation of urban space and city
life and the term of a city in general have lasting positive or negative effects? This can be both applied to the city’s new arrivals, the arrival city itself, or the future characteristics of urban individual or common space. Thus, whether a city will subsequently succeed or fail, is a question of its (un-)preparedness towards these flows of migration.

In the project “Arrival City. Designing the Urban Commons”, students coped with different kinds of these “arrival cities” and analyzed them by the parameters of increasing flows of migration, flight, tourism, and commuting. Students were assigned to analytically and experimentally discuss the physical arrangements and materialities of an informal urban agglomeration and its players, practices, and infrastructures. How does migration influence cities as a whole or one city in particular? How can design react to these challenges and prepare cities for its new citizens thereby improving city standards and living conditions for new arrivals on the long run? By means of critical cartography, 2- and 3-D-data visualization, and parametric modeling, students developed tools and visual concepts for the causes, occurrences, and effects of such “arrival cities” to be presented in an exhibition.