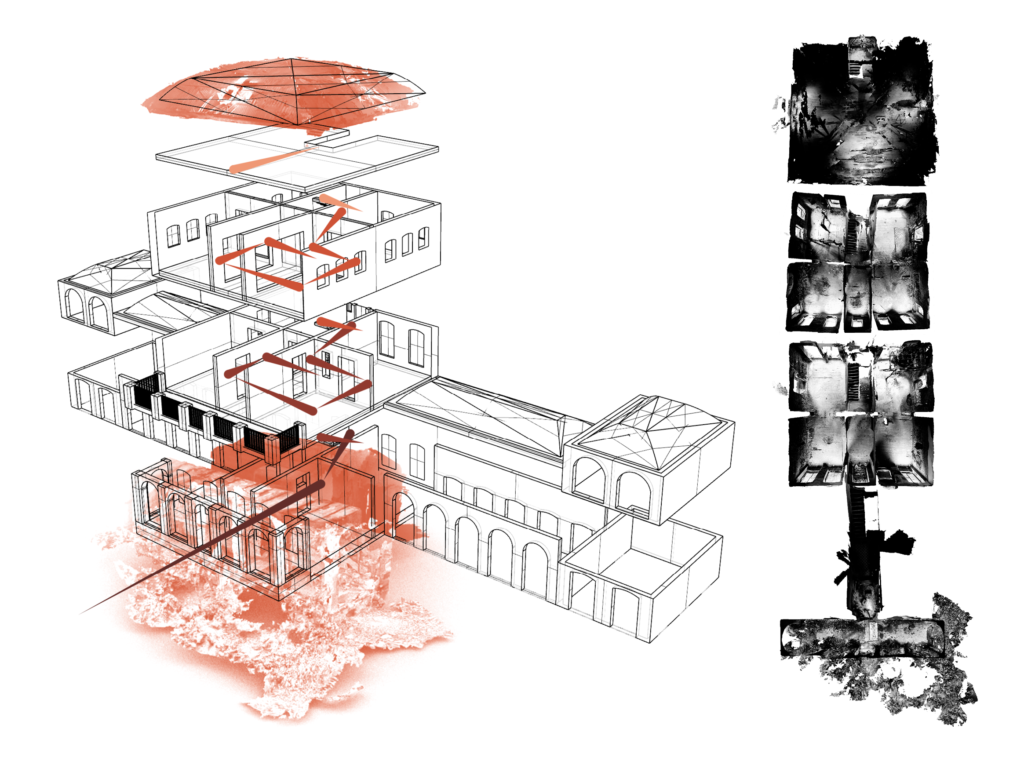 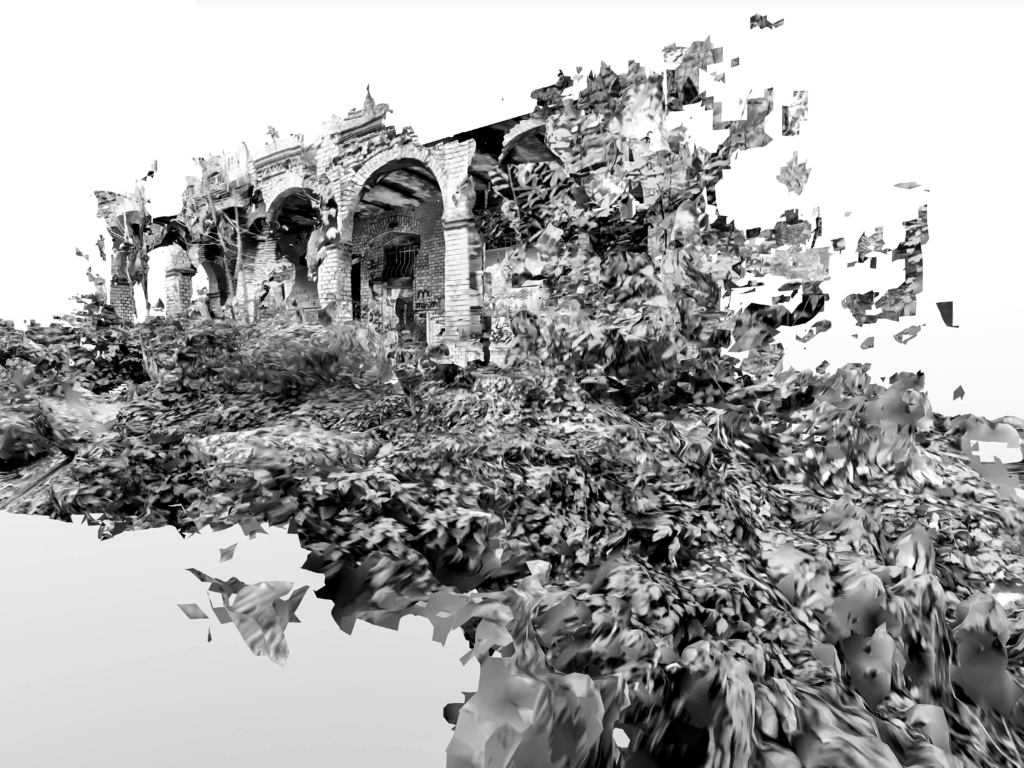 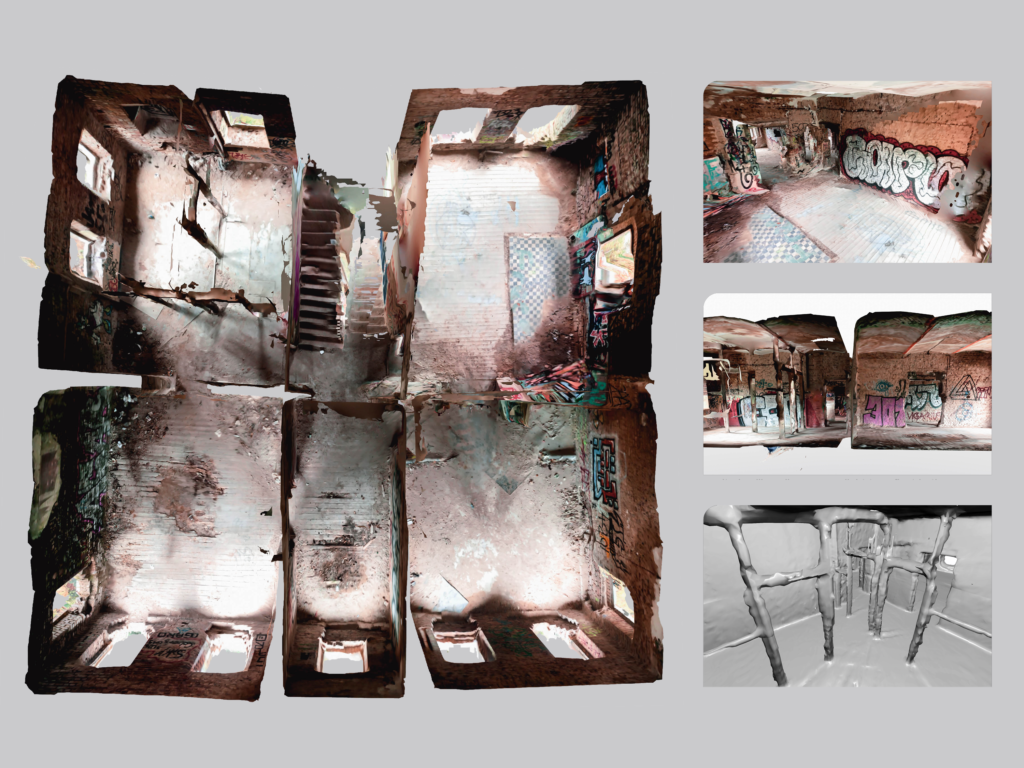 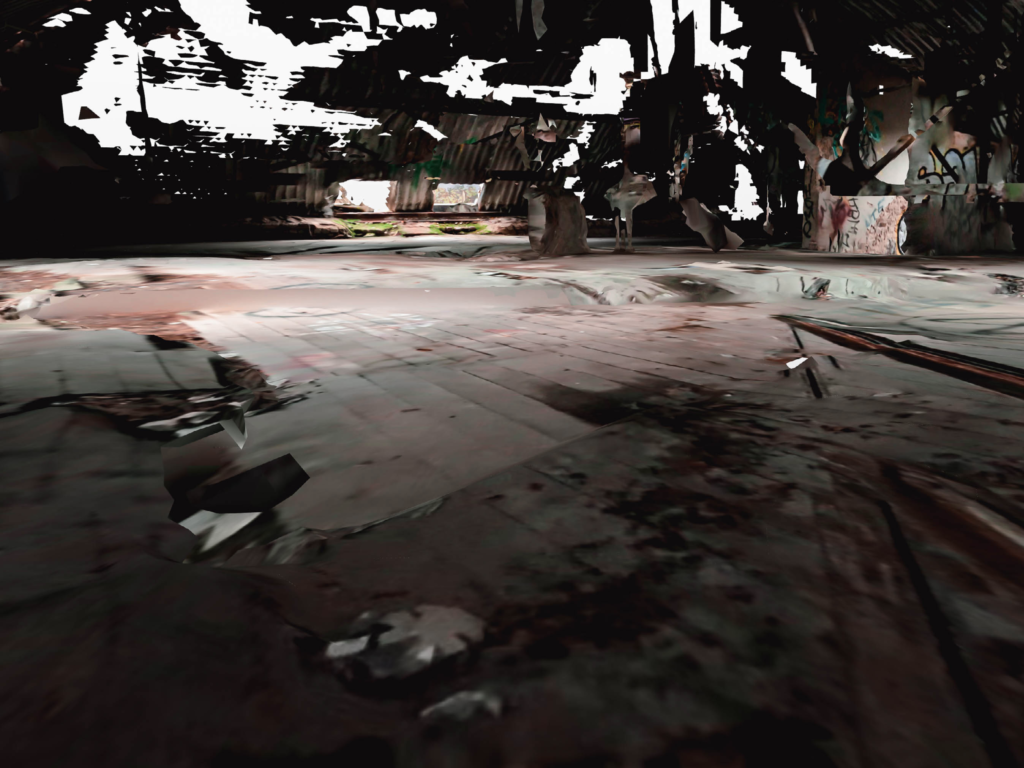 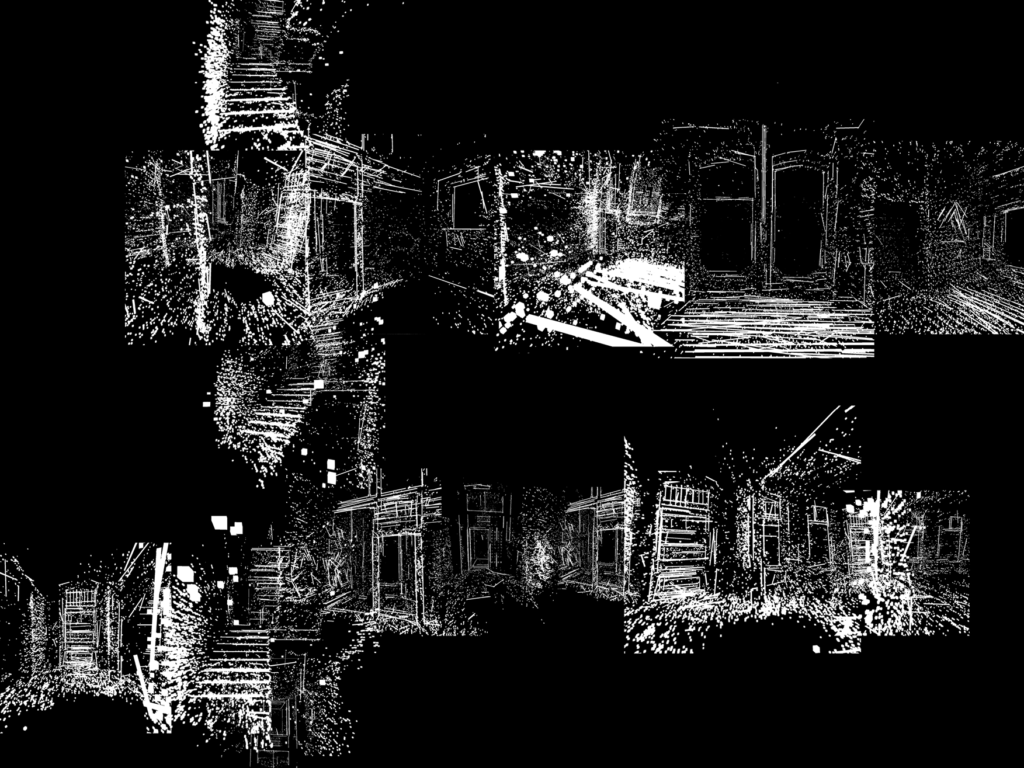 When looking at abandonment through the eyes of architecture, spaces are often seen as dark, scary, avoidable and empty of life. They are associated with a negative connotation. This self-initiated project »Sensemaking Abandonment« of the Masters’s Students Byron Co and Sally Loutfy is to shift this narrative.

When a structure is abandoned, it is being left by someone and through time exposed to the environmental forces. Nothing can truly be just abandoned or free if it was not previously experienced. The spatial experience of an abandoned structure will be explored in this project through the sensations and perceptions that come along with it.

The abandoned space which was chosen for this project lies at the edge of Cologne. Built in 1886 by Eduard von Oppenheim, Haus Fühlingen moved from owner to owner until around 1967 when it was entirely abandoned and left for decay. Today, it is known as a place of mystery and mythology for urban explorers. During an on-site visit, the students captured the sense of abandonment through photogrammetry, photography, audio-visual recordings, and sketching. They also took note of the sensations and perceptions their bodies processed throughout explorable areas of the house. Their recordings show the typical conditions of an abandoned space: deteriorating textures, vandalism, and a ghastly atmosphere. Scaled plans, elevations, and 3D models were made based on on-site sketches and 3D scanning. These drawings and models allowed them to understand the house physically, even the inaccessible parts of the abandoned space. To visualize the moods and atmospheres of architecture, they created a series of 2D and 3D collages which help them reimagine the sense of abandonment.